Jacques Cousteau was a French filmmaker, conservationist, scientist, and much more. He is best known for his exploration and innovation under the sea, but there’s a lot you might not know about the marine man. Read on to find out the man behind the iconic ideas and scientific secrets… 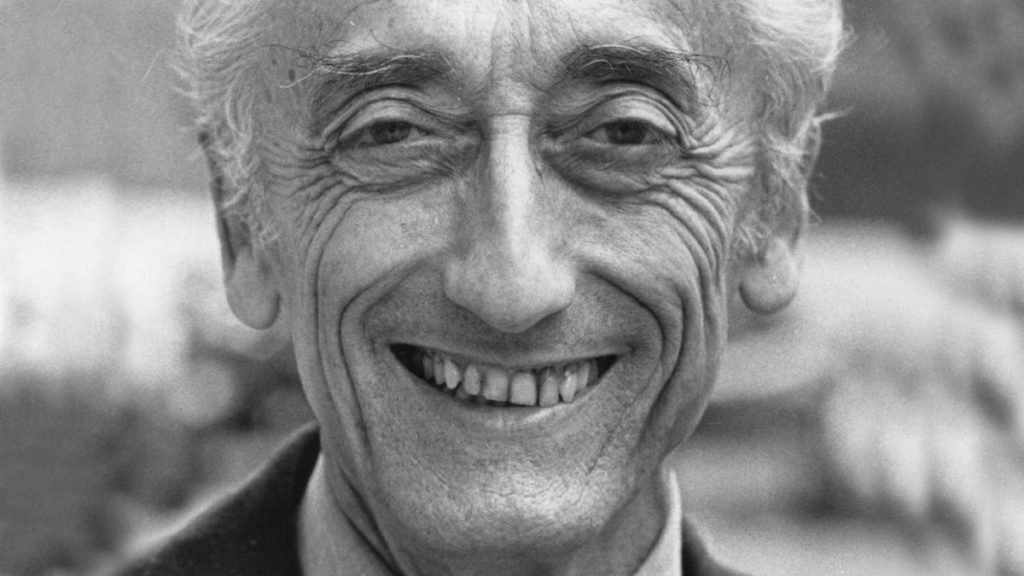 Jacques was born to Daniel and Elisabeth Cousteau on June 11th, 1910 in Saint AndrÃ©-de-Cubzac, Gironde, France. He had only one brother, Pierre-Antoine. Both learned English at a young age. 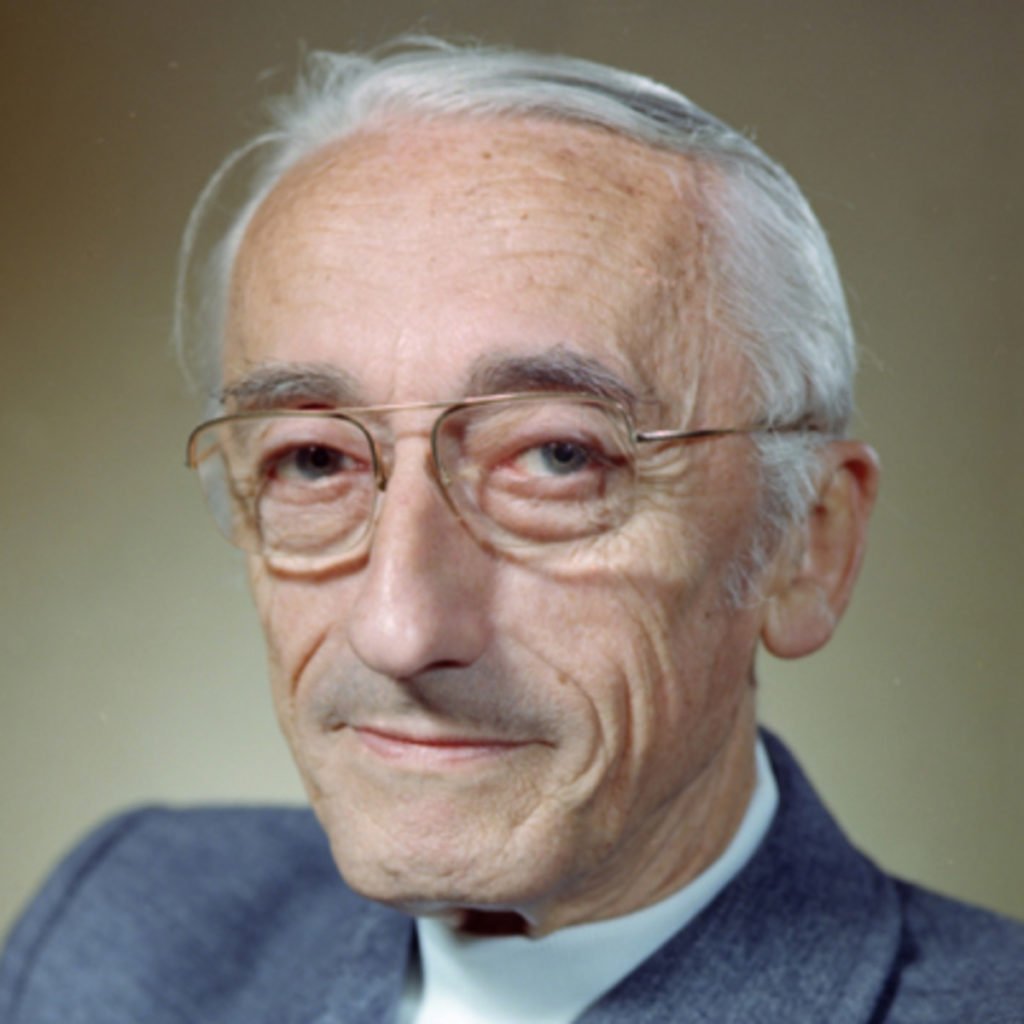 As a young man, he once made his own electric car. It was this that introduced a longtime love of engineering and tinkering. These skills would become very useful in his life.