In dark times, there’s always a little light! This little light, in particular, is a Labrador retriever named Frida, who was already known for her amazing efforts in finding trapped people underneath rubble that need saving. 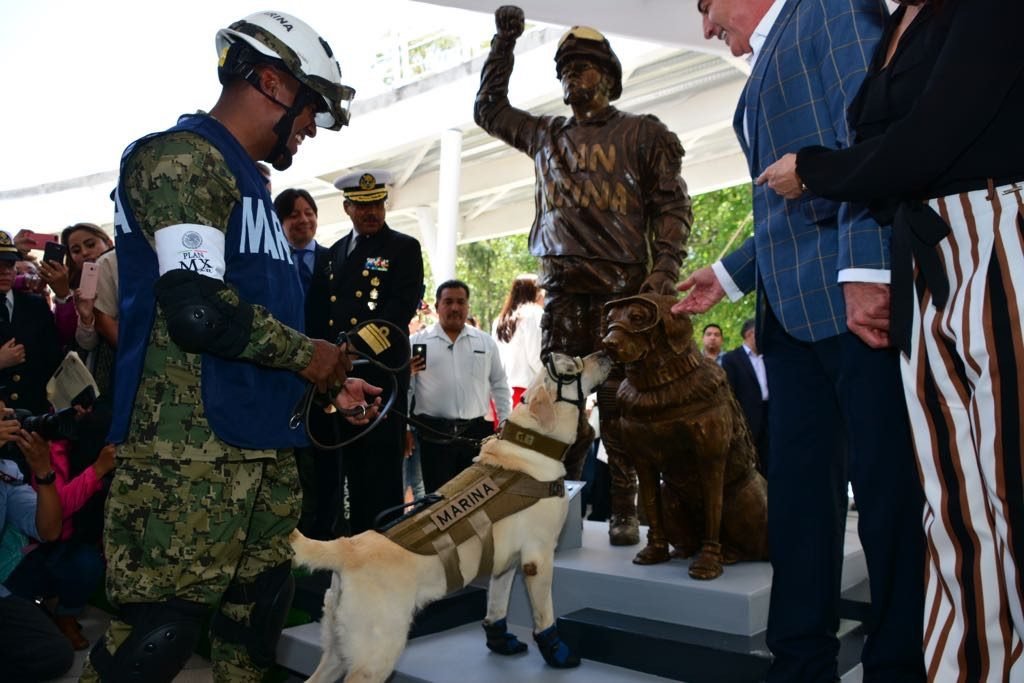 In this last natural disaster, Frida is credited with saving 12 people who were still alive in the rubble. In her entire career, she’s saved 52 lives. The 8-year-old pup is known as the dog that has saved the most lives.

Once the aftershocks were over, more than 400 people lost their lives to this earthquake. It was a huge disaster for Mexico as they tried to recover from such a gigantic loss. In this darkness, there was Frida. 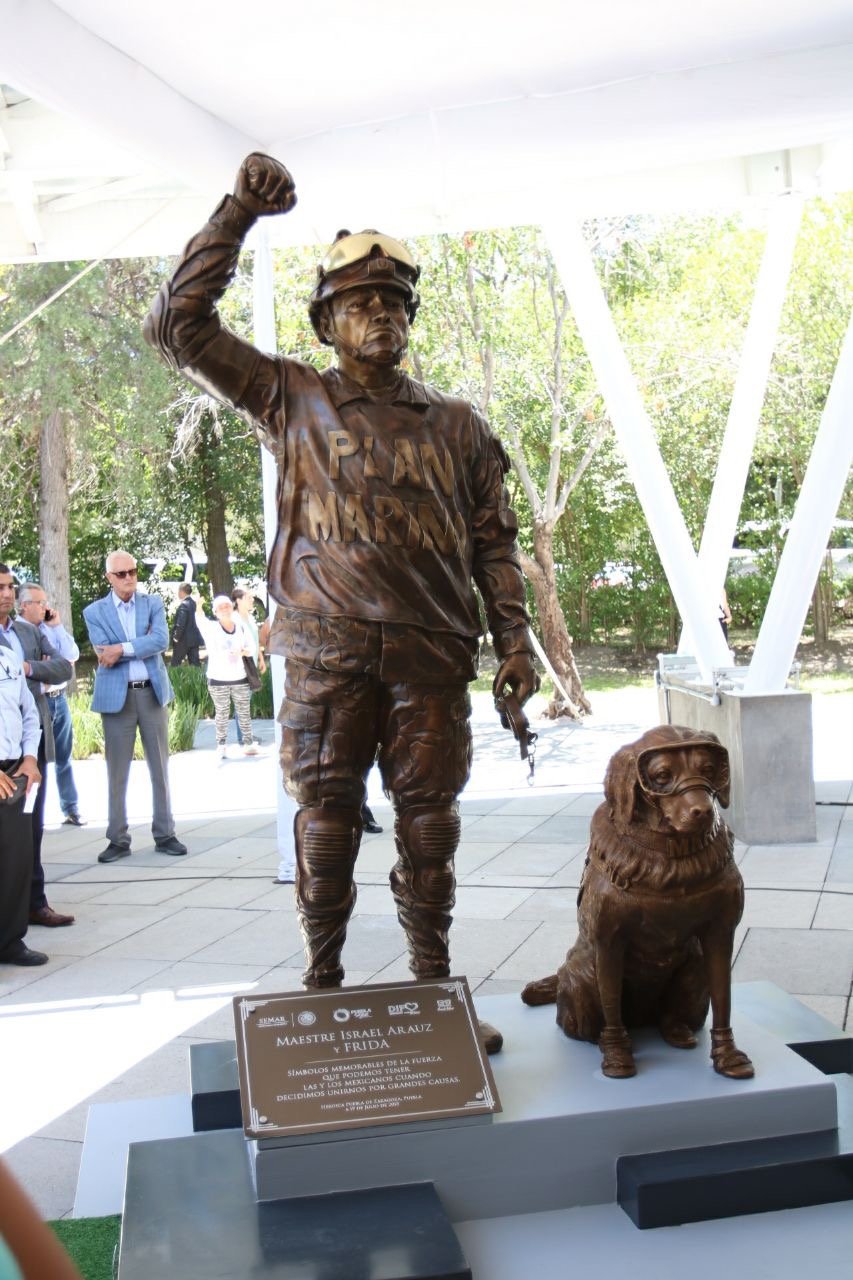 Donned with her classicÂ goggles, blue booties, and vest, Frida is widely regarded as a hero in many Mexican towns.

She is seen inspecting her statue with her handler as she presses her nose up to it.

Once Frida gets older, she will become a mentor to younger pups! But, until then, she’s going to continue saving lives.