The Game of Thrones series has a robust cast list, all of whom have impressive filmographies attached to their names. If you’ve just finished the last season of GOT but aren’t ready to let go of the characters yet, here’s where you can find the actors in other roles. 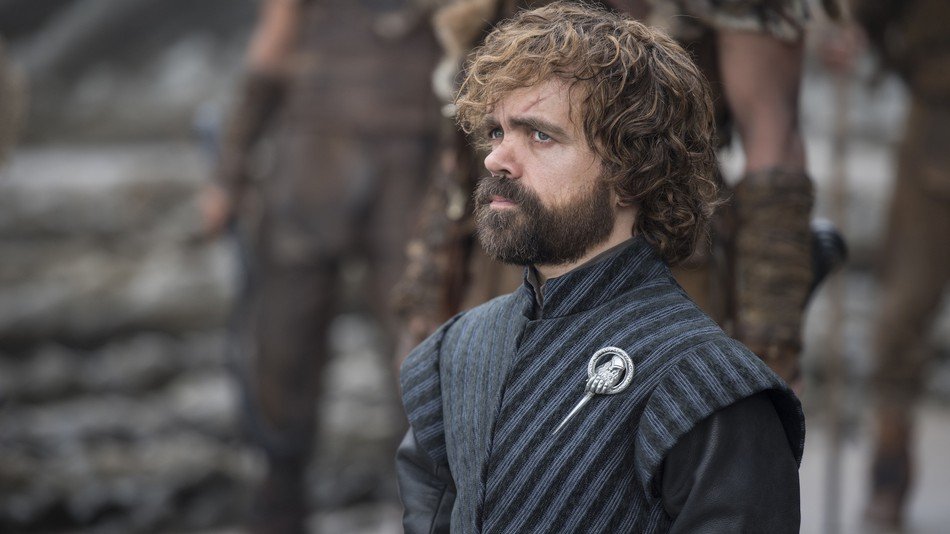 Most recently known for his run as Tyrion Lannister, Dinklage has been in more recognizable roles than you think. He’s played parts in everything from TV movies to holiday films. 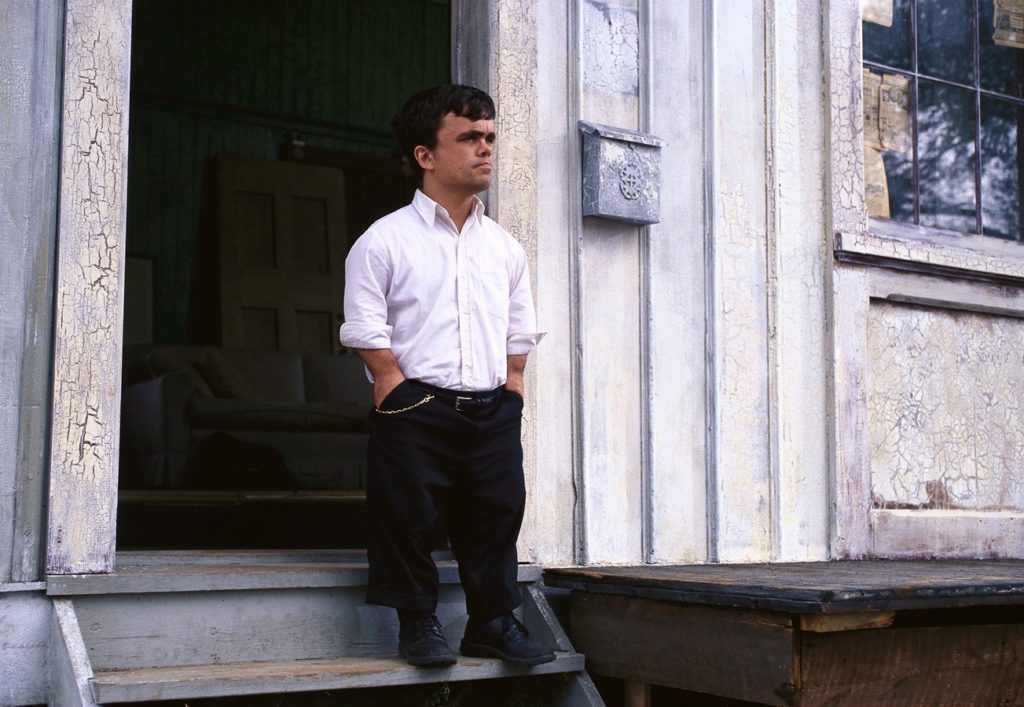