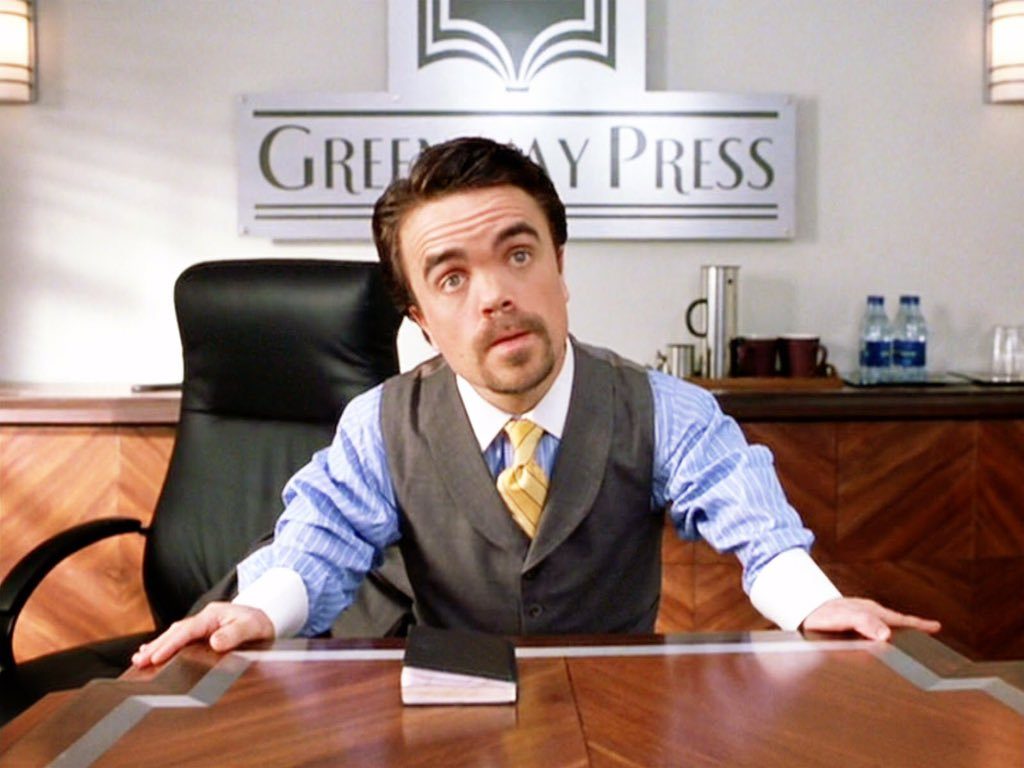 His most popular role among within children and holiday films is his portrayal of book editor Miles Finch in Will Ferrell’s “Elf.” Just don’t call him an elf.

Herve Villechaize, “My Dinner with Herve” 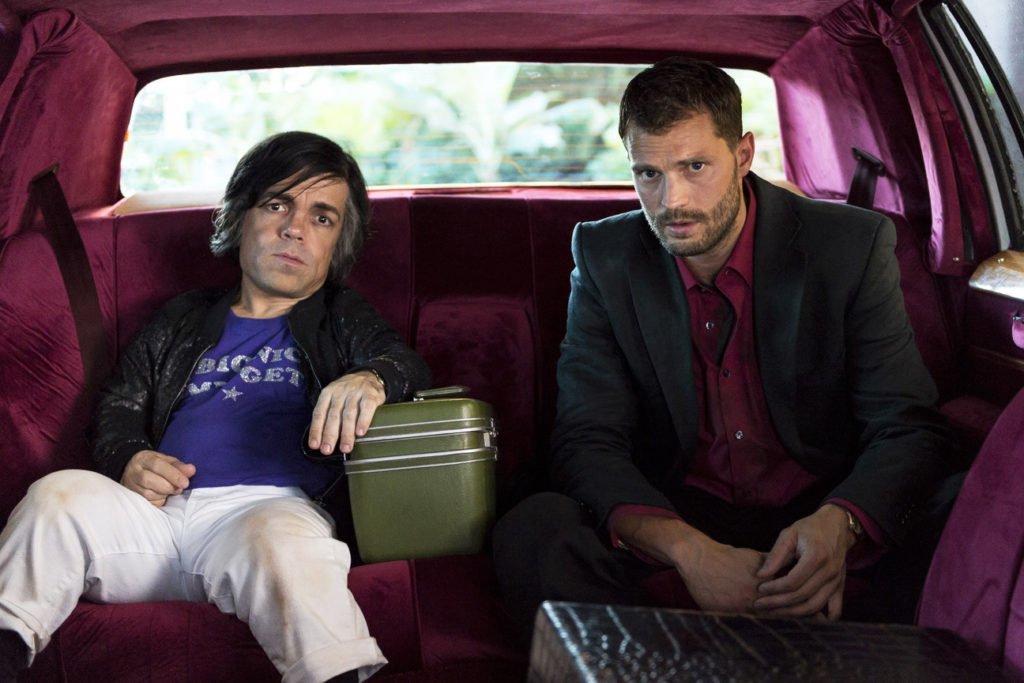 His most recent made-for-television project places him alongside Irish actor Jamie Dornan, and they make for an unlikely pair onscreen, and good friends offscreen.