Have You Seen These Iconic Comedy Films?

When things get too heavy, we often turn to comedy to cheer ourselves up. Luckily, it's one of Hollywood's favorite genres, and there have been tons of Blockbusters over the years. These are some of film's funniest movies, and if you haven't seen the best of the best, you'd better find the nearest television ASAP and educate yourself. 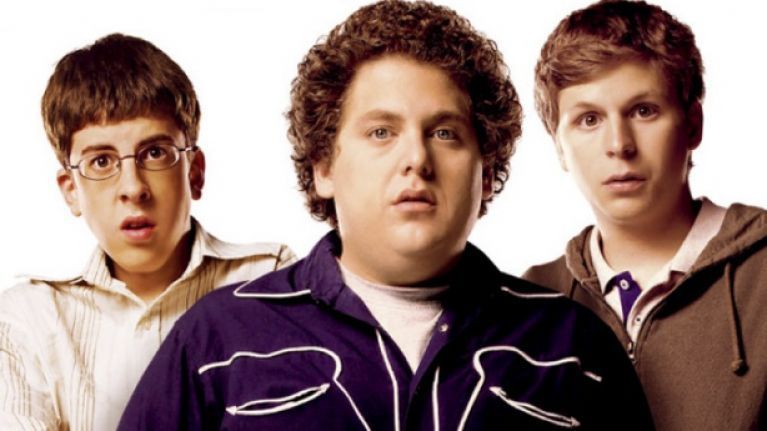 Jonah Hill and Michael Cera star in this high school "buddy comedy," written by Judd Apatow and Seth Rogan. Hill and Cera play best friends who are about to attend their last high school party before college, but they hit a bunch of major speedbumps along the way. Anyone else remember the iconic fake I.D. scene? 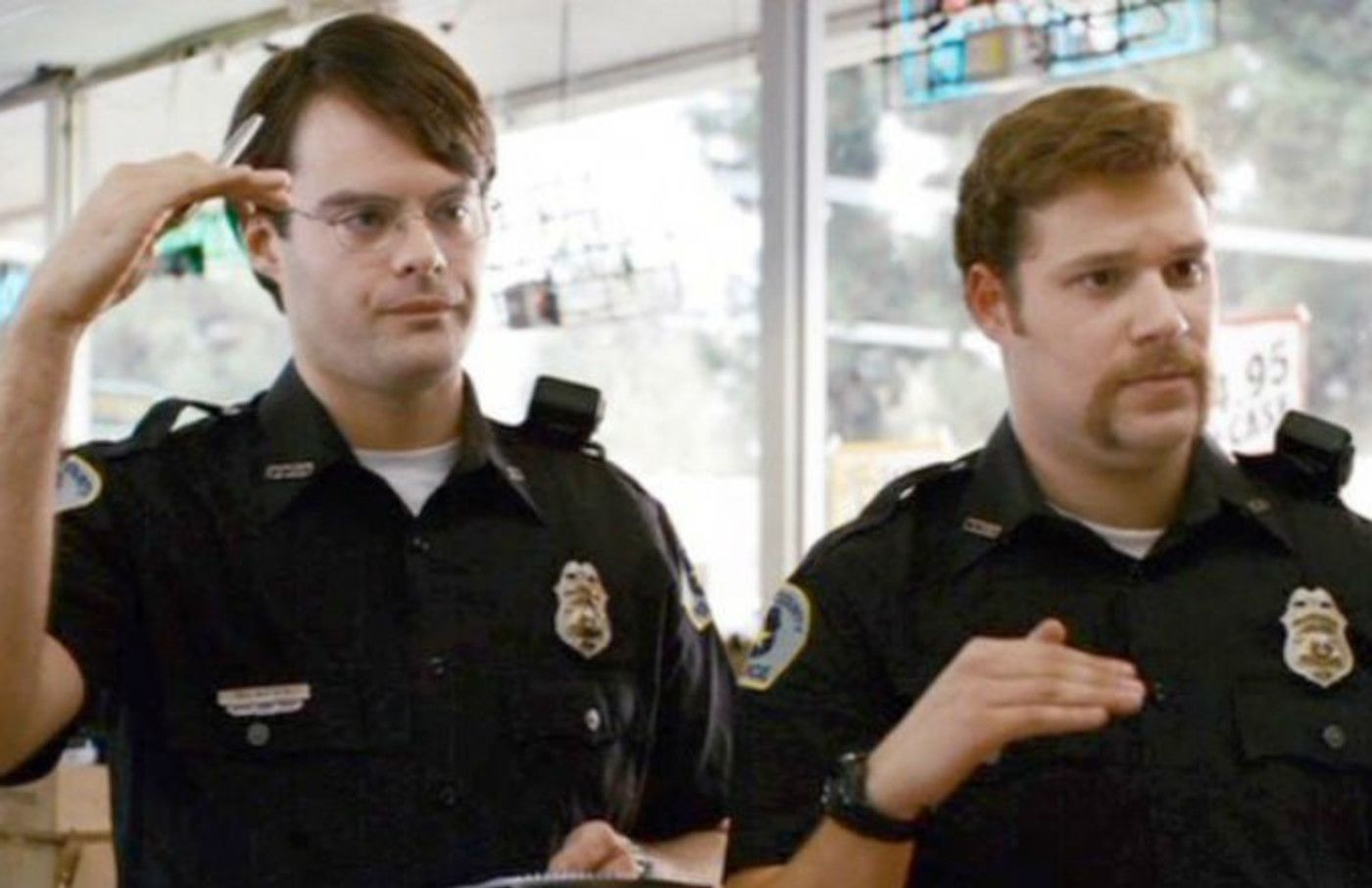 Superbad launched the career of Christopher Mintz-Plasse with his McLovin character, but Apatow also cast some of his old friends. Seth Rogan, who also wrote the film, and SNL's Bill Hader play two thick-headed police officers who take McLovin on a joy ride. Though they provide tons of comic relief, they make terrible cops.