Have You Seen These Iconic Comedy Films?

Shaun of the Dead 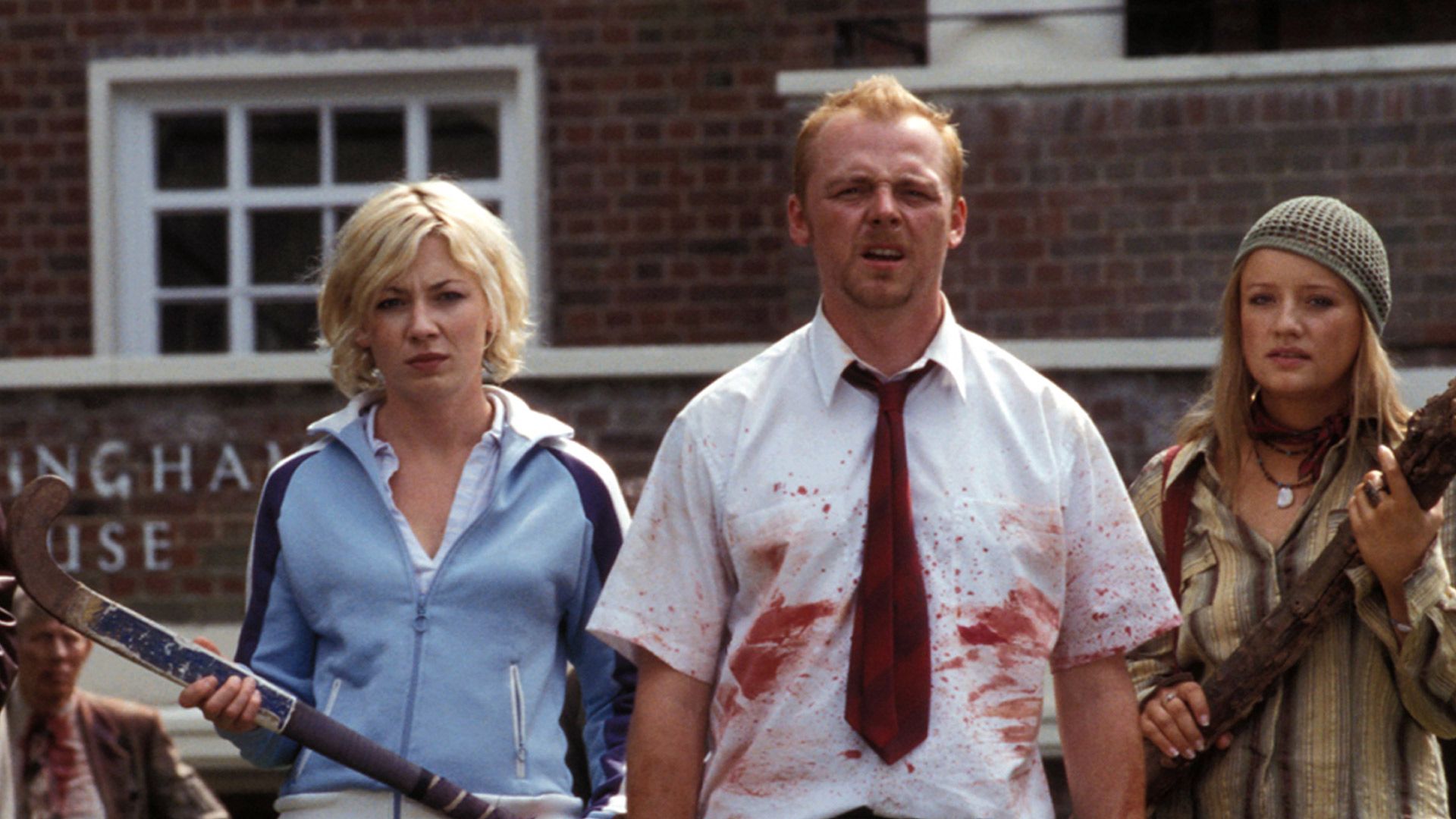 This cult classic zombie apocalypse movie has gone down in history as one of the best spoof horror films ever. The characters, Shaun and Ed, wait out the end of the world in a bar instead of fighting off the zombies. Logical, right?

A Comedy With Depth 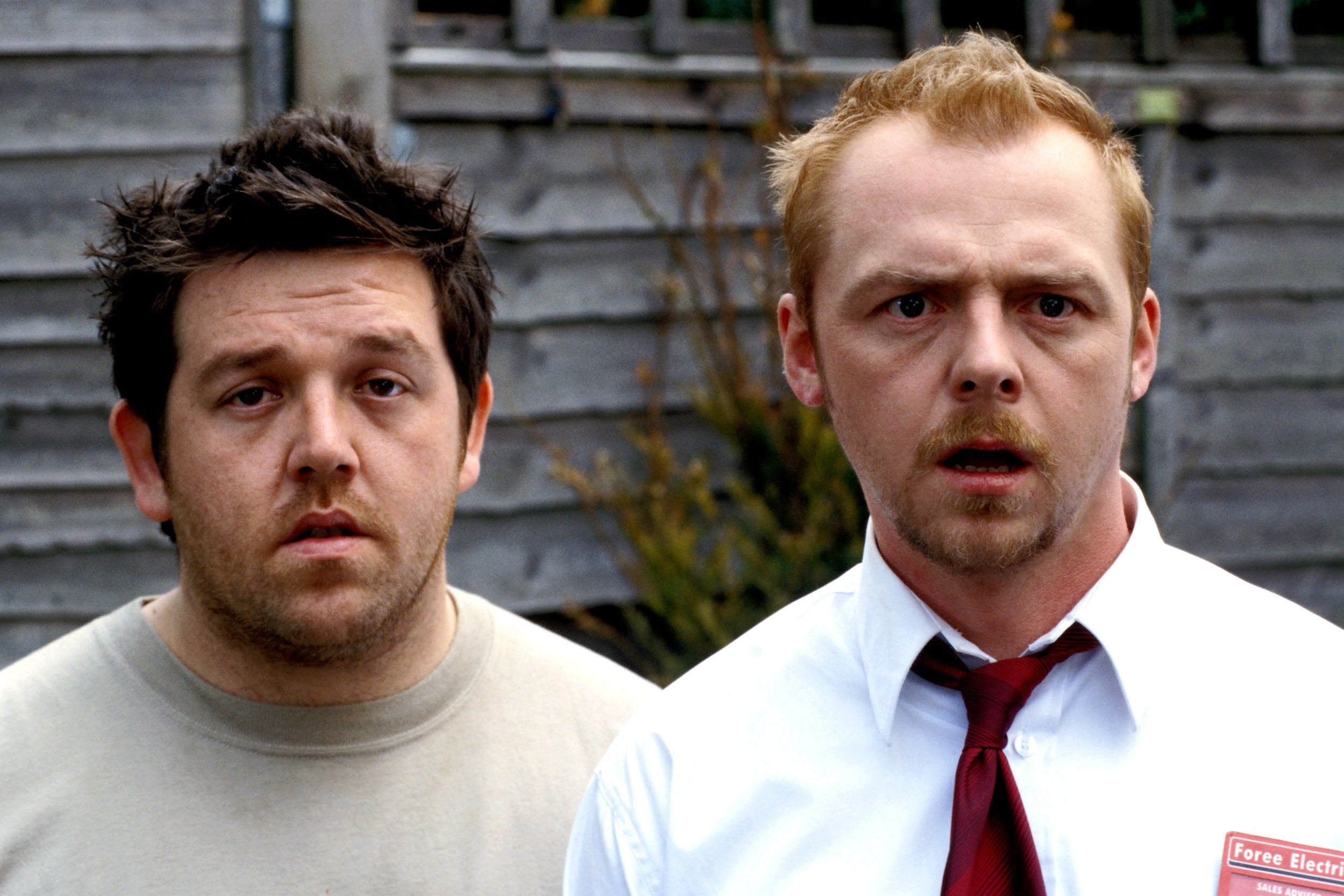 Despite being a comedy film first and foremost, Shaun of the Dead has been widely studied in film classes. It's considered a product of "post-9/11 anxiety" and the spread of zombieism is considered an example of disease control. The film is intelligent despite the content, and it makes larger issues more palatable for audiences.