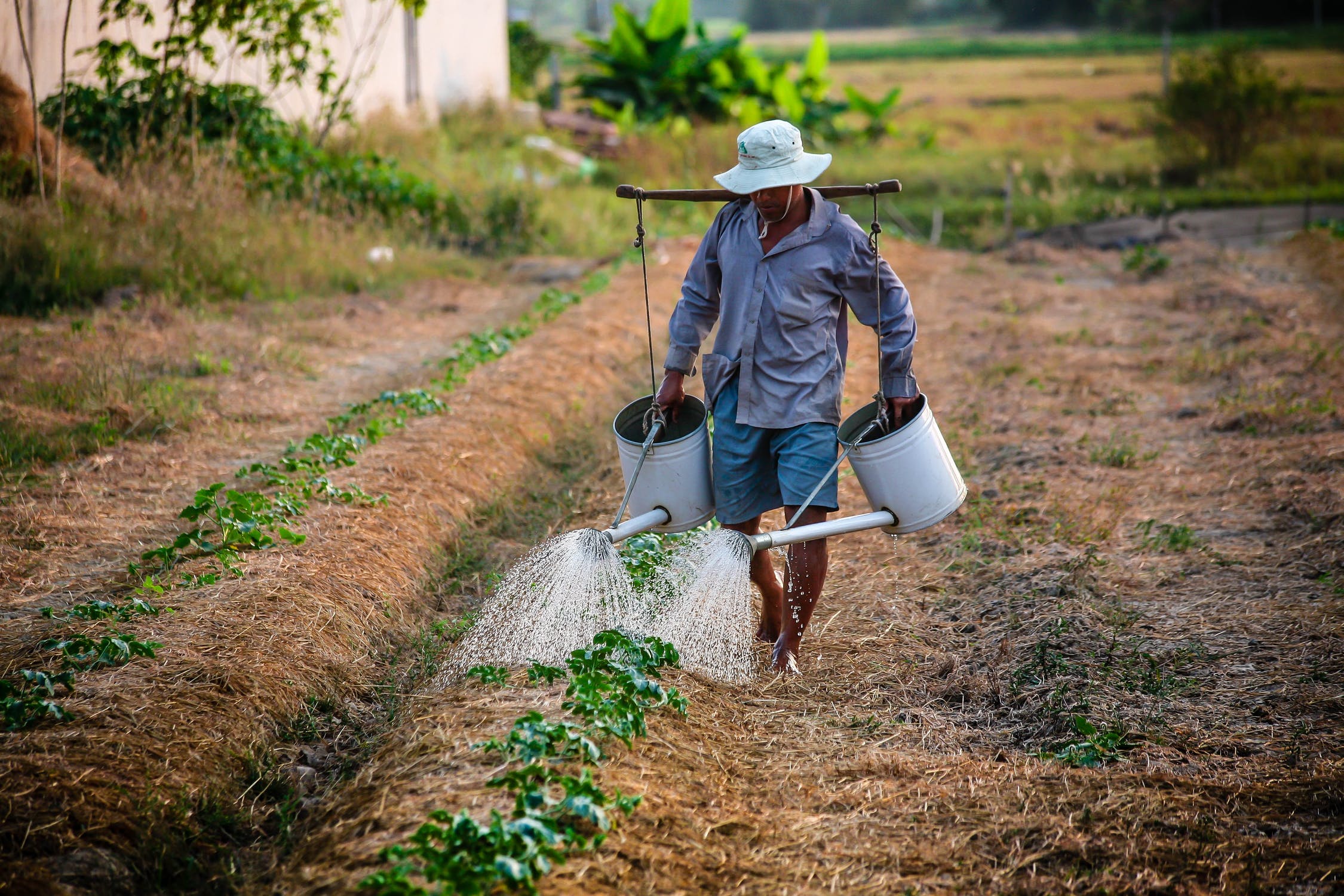 In order to understand a serial killer, looking into their childhood is usually a good place to start. Holmes was born in 1861 in New Hampshire. His parents were hard-working farmers who did everything they could to give their six children a healthy life. 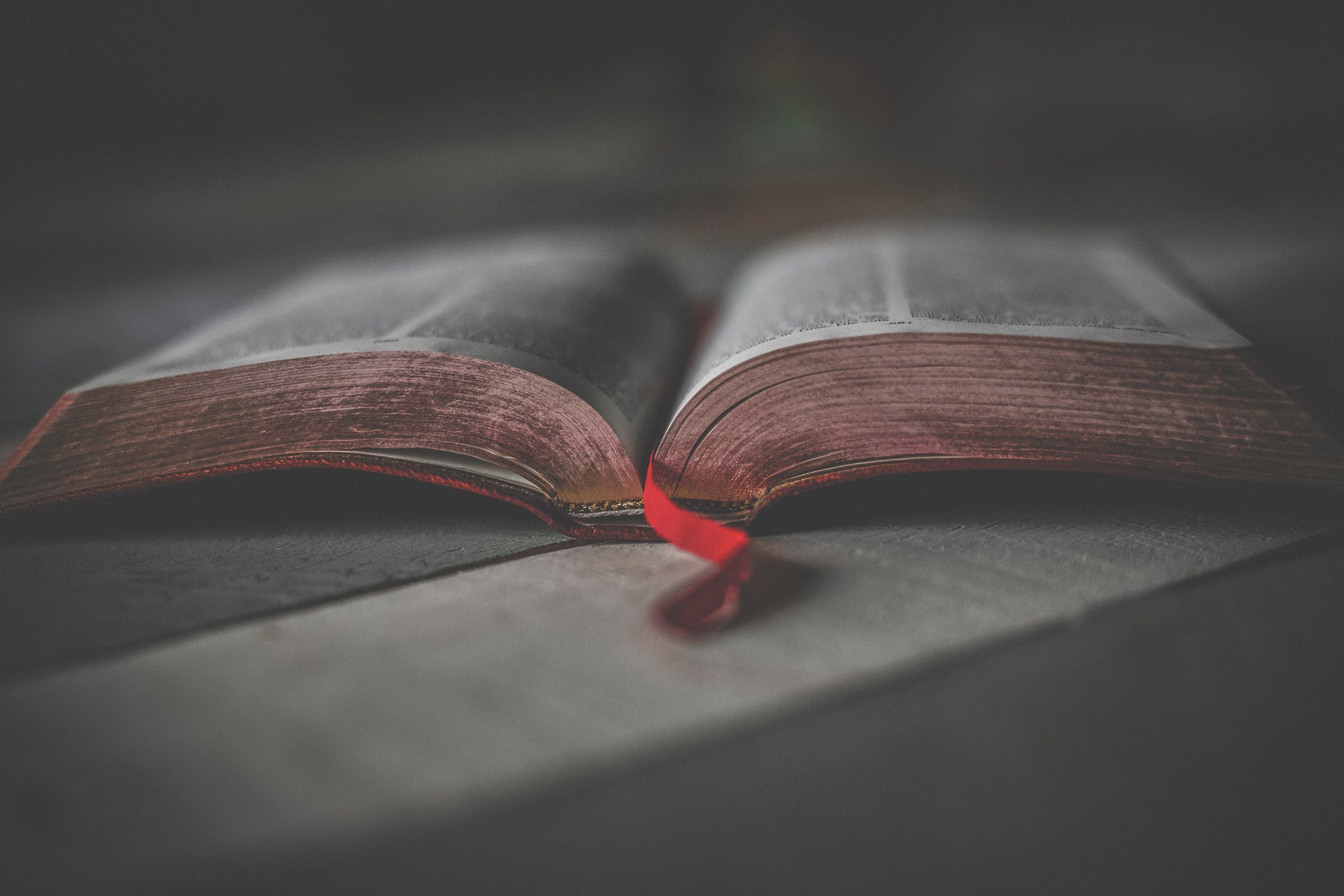 Despite people saying that his father was abusive and Holmes liked to torture animals, that was not the case. Folks who knew the family heard of no such thing. In fact, the family were practicing Methodists and were very well-known in the community.