No Signs Leading Up to Murders 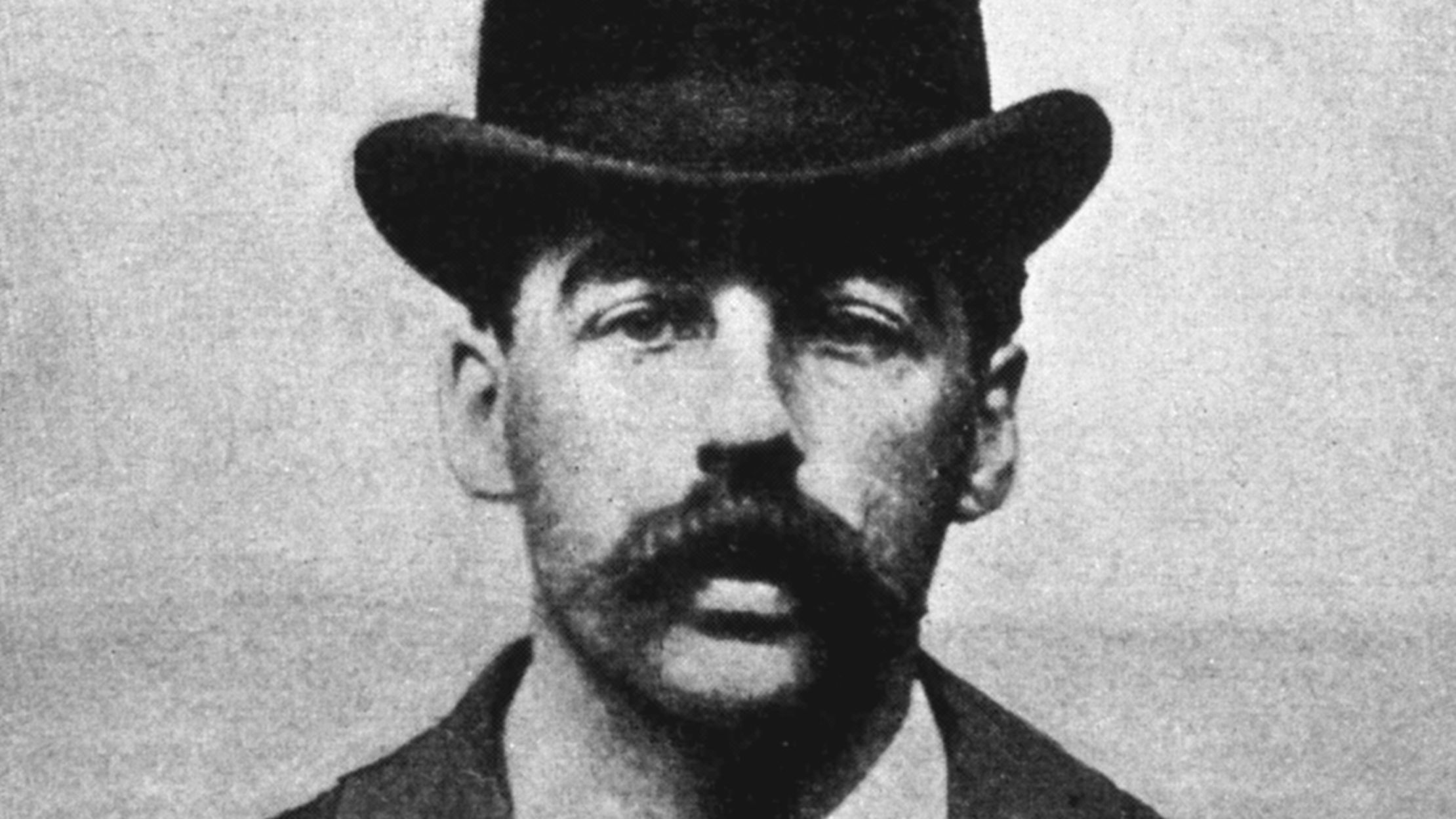 Usually, serial killers will suffer some sort of trauma in order for them to become who they were. Whether it was abusive parents or a horrific accident, psychologists can usually pinpoint what went wrong in their childhood. Holmes was different… Everything seemed normal. 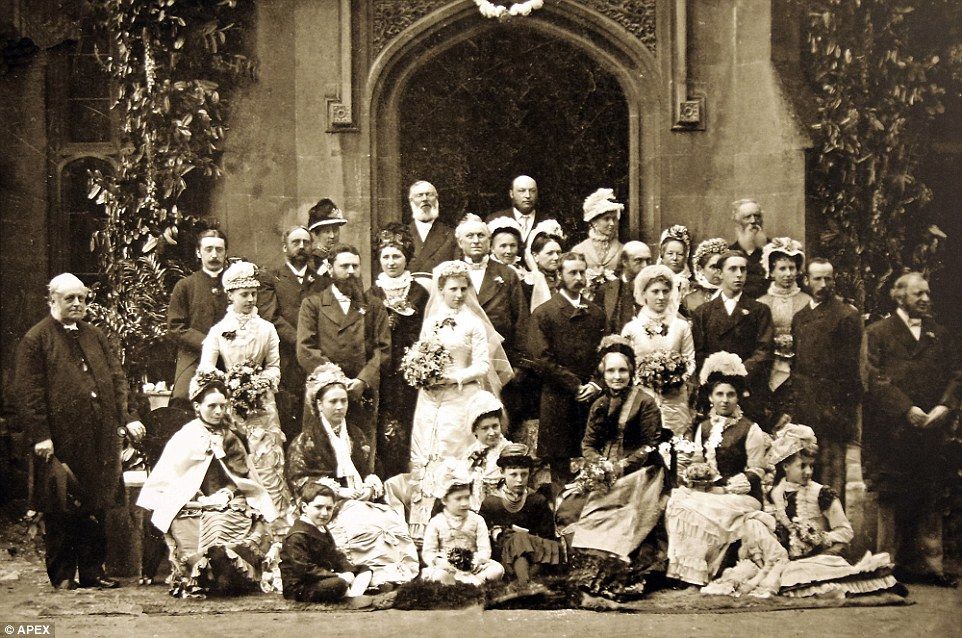 He graduated high school when he was 16 and became a teacher in Alton. In 1878, he married Clara Lovering and had a son with her in 1880. Their son, Robert, lived a normal life and ended up becoming a public accountant in Orlando, Florida.