This is the man who Evan Peters' American Horror Story: Hotel character was based off... In reality, H. H. Holmes was way more terrifying and conniving than James Marsh could ever be. America's first true serial killer wasn't even interesting in the killing, but more so making easy money in gruesome ways... 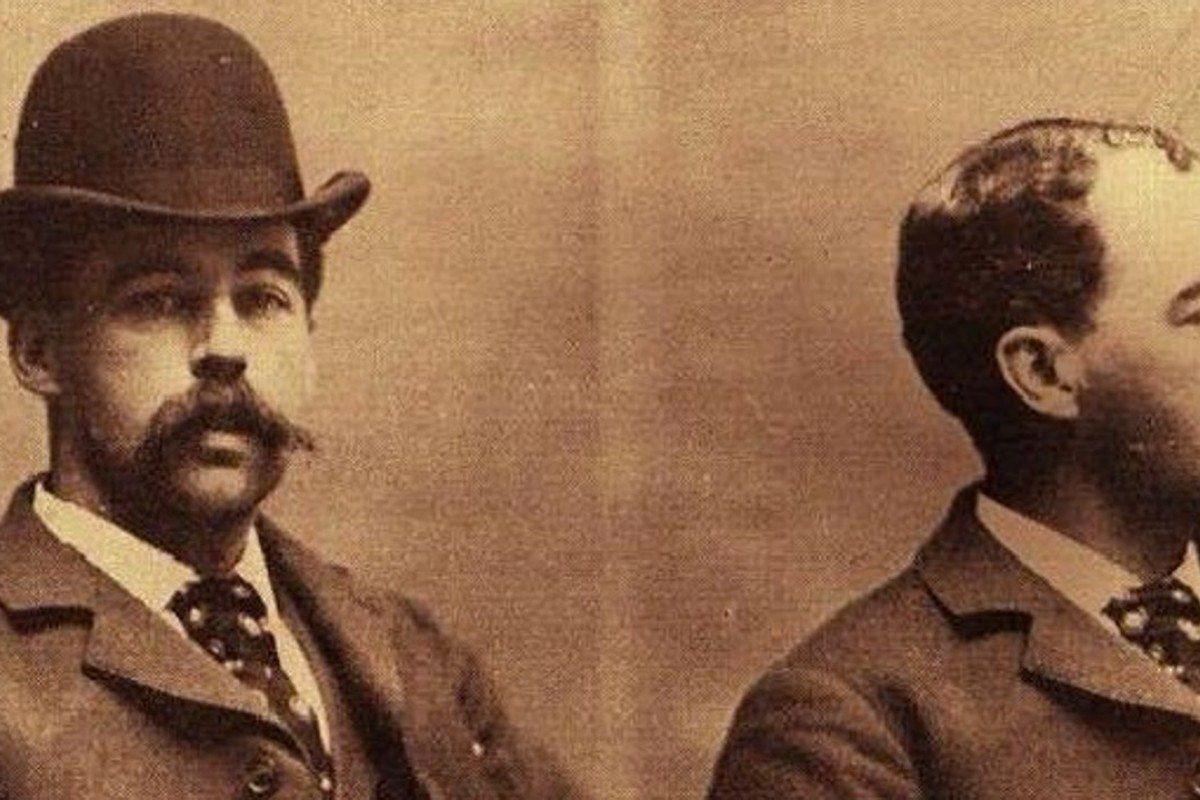 H. H. Holmes is best known for his bizarre antics in downtown Chicago. He was known around town as a con artist and serial bigamist. He always ran parallel to the law, so why did it take so long for him to get caught murdering innocent people?

Assuming that Holmes was a sociopath would be an understatement. He was extremely charming and cunning, which is how he usually ended up evading the law (despite having 50 lawsuits on his tail!)