“Grow In The Water” Egg Turns Out To Be Absolutely Terrifying

Goodwill is usually where things go to die. Items that people want to throw out but feel bad about it get shoved over there, and then those items rot on the shelves as others simply walk past them (usually).

A lot of items that get donated are funny novelty ones. These are things that are found in peoples basements or attics that were forgotten about years ago. One novelty item, in particular, seems to have been banished to the Goodwill, only to be found by an unwitting samaritan. 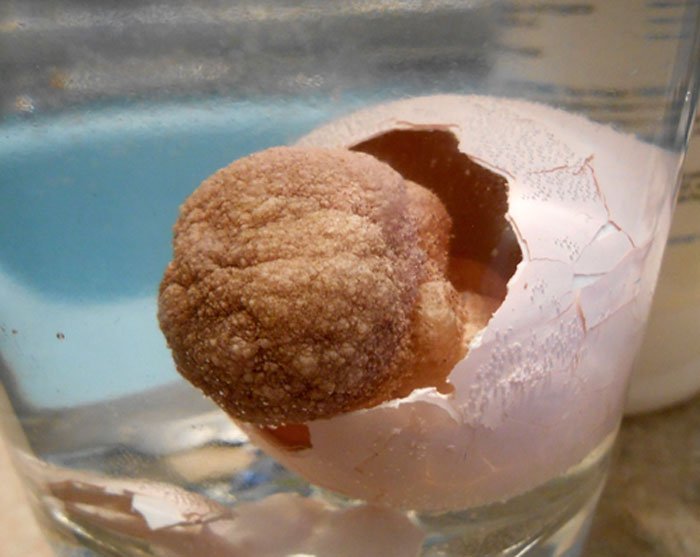 Grow Babies! Sounds pretty terrifying, right? You put the egg in water, and then eventually, a baby will hatch. It makes absolutely no sense and definitelyÂ seems like the illegitimateÂ child of the late 90’s.

Tumblr user iguanamouthÂ took this as a challenge. They put it in the water, and 15 hours later… It appeared. 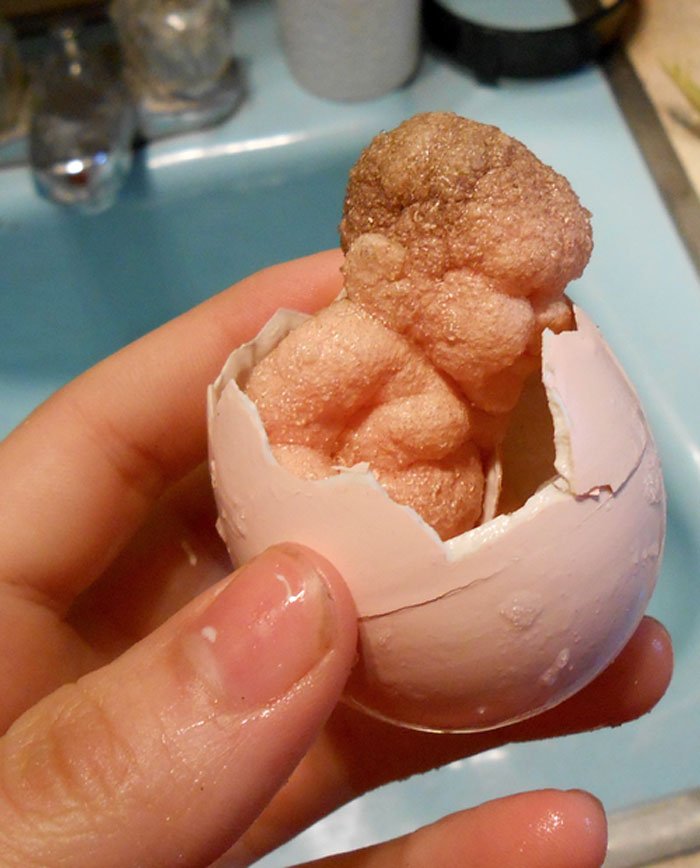 Yes, this is the monstrosity that was born into the world via this weird egg. No one knows what it wants, or what it’s doing, but it’s here. And it’s terrifying. 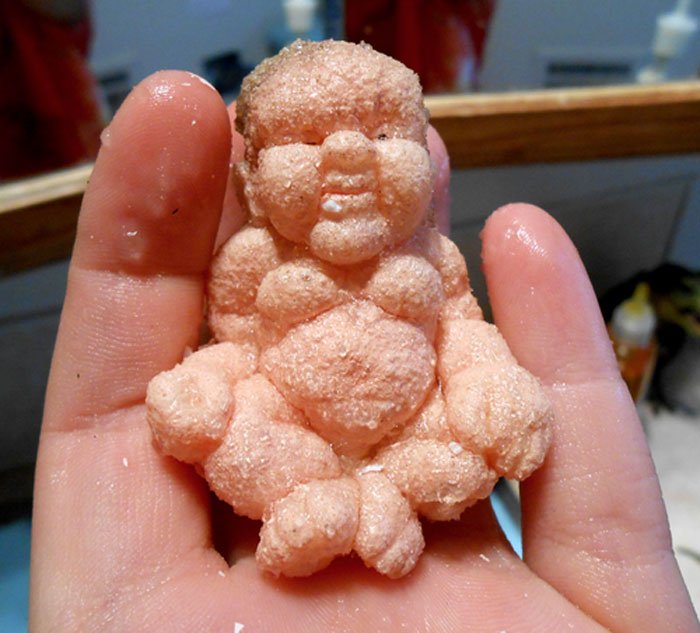 Next time you’re in Goodwill and you see something that may be terrifying, it probably will be. If you’re ready to unleash a curse onto yourself like poor iguanamouth did, then go for it!