Giving Beef a Break: Why the Beef of the Future Is Meat-Free

One thing’s for sure, the hamburger is a powerful food group. But in today’s world people are looking for alternatives. The average American eats more than 220 pounds of meat per year, polluting our arteriesÂ as well as the environment. In other words, it’s unsustainable, not to mention the sluggish feeling that comes along with a greasy fast food burger is not one that many are fondÂ of. Taking the welfare of animals into account, one that has been removed of guilt as we no longer must hunt and kill for our meat source, the reasons have added up for many people to look for other options. 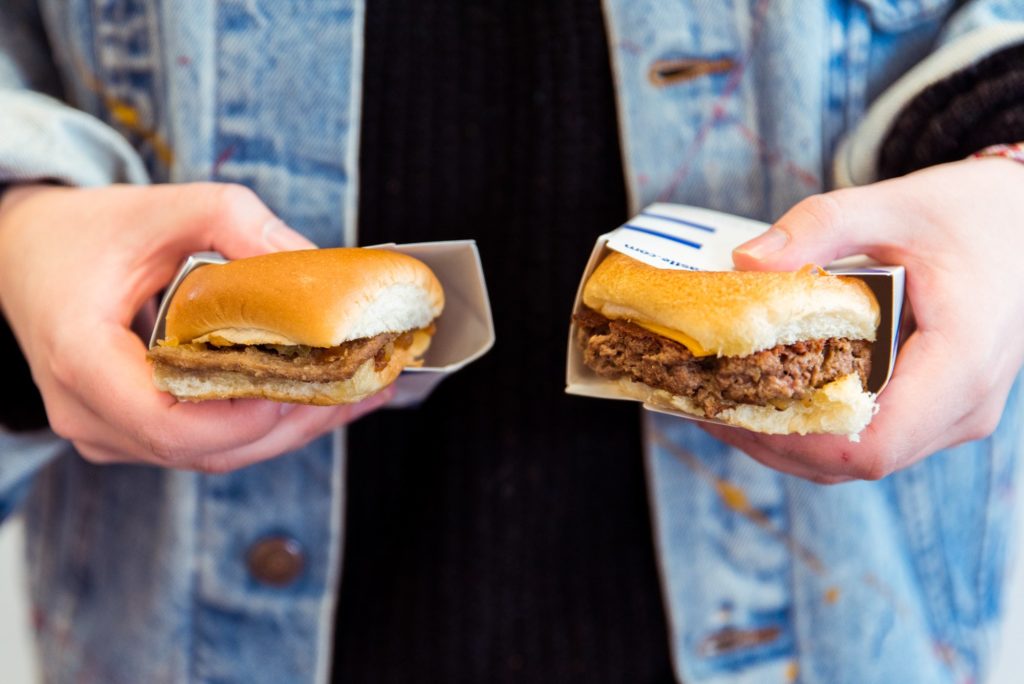 If a few of these reasons affect you, these companies are creating “foods of the future” to offer alternate options. The first choice, Impossible Foods, is currently exclusive to restaurants, and the other, Beyond Meat is available in grocery stores as well as some restaurants.

Together, Impossible Foods and Beyond Meat have raised over $500 million to help spread the word and scale their operations to meet demand, demand which is skyrocketing.

What are they made of? Impossible Foods has created a plant-based patty like no other. Imagine a vegan patty that sizzles, smells, and even bleeds like the real thing, but it is made entirely from plants.Â Beyond burgers are made with pea protein and include beet juice extract for color.

The secret ingredient found in the more convincing patty, from Impossible Foods, is “heme,” a compound that carries oxygen in the blood of living things. It’s what makes meat taste, well, like meat.Â The team at Impossible has figured out how to produce heme by using plants and a secret fermentation process. It delivers the satisfaction of meat using far fewer resources and harms no animals. 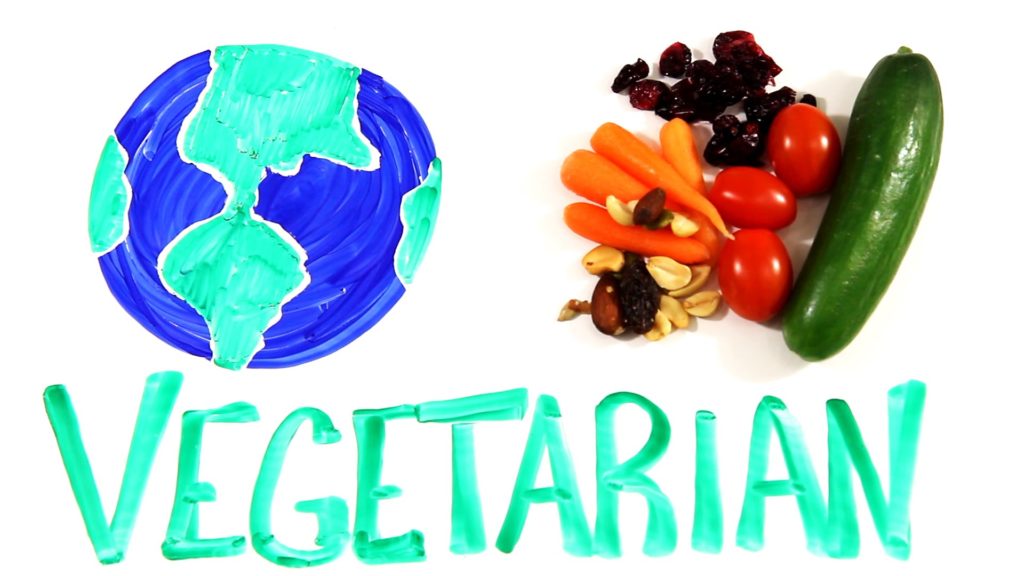 Fake meat isn’t just better for humans, though, it’s actually better for the planet, too. Pound for pound, the impossible burger uses 75% less water and produces 87% fewer greenhouse gases and requires 1/20th of the land that is necessary for cows. If you’re keeping score at home, that would mean that Impossible could create a product that costs one-tenth that of beef.

Where can you try them?

People are raving that these burgers are better than the low-end beef burgers served at fast food joints, but there’s no way to really know until you give them a shot yourself. Who knows, you might just fall in love with these plant-based options.