In 2015, meme history was made when Gordon Ramsay covered “Big Brother” host Julie Chen’s ears with bread. He asked her, “What are you?” to which she famously replied “An idiot sandwich.” And thus, a meme was born, and recently, reborn.

The Hell’s Kitchen host visited the pre-season of the Harlequins rugby club. Ramsay tried to stir up a little motivation for the team the only way he knows how: two slices of bread.

Originally, the meme appeared on James Corden’s CBS late-night talk show “The Late Late Show.” Though it was part of a skit, many online assumed it was directly from one of his many shows, and the exchange went viral. From there, Ramsay went on to sell merchandise with the popular insult featured. 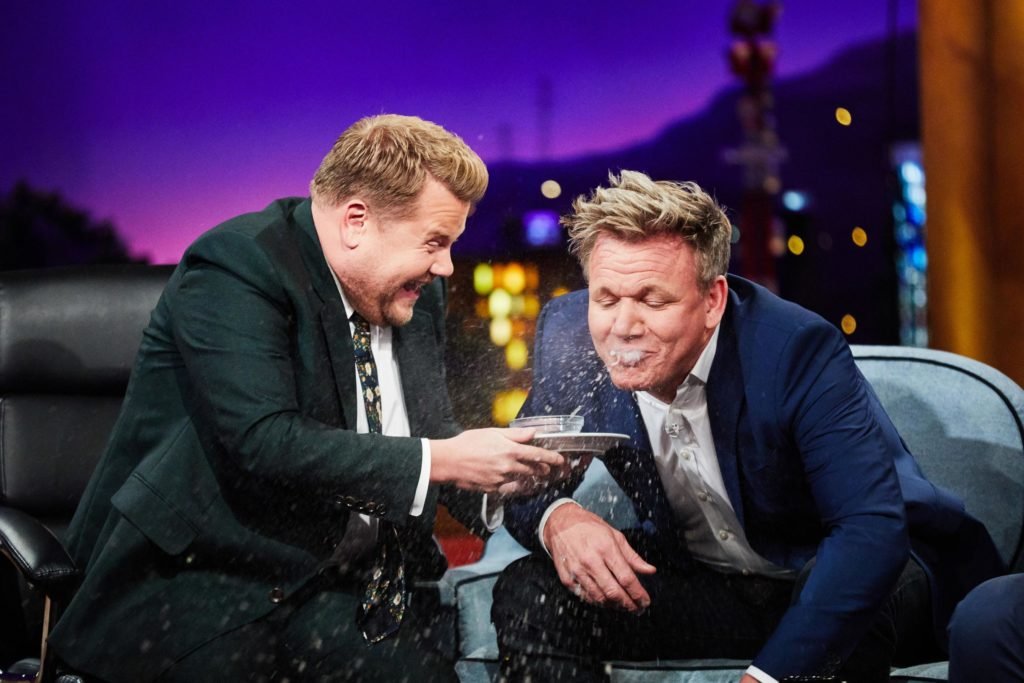 Ramsay told Corden that the meme has followed him everywhere. “I’ll be at a book signing,” he said on Corden’s show “and they’ll just take out two slices of bread from their satchel and say, ‘Can you call me an idiot sandwich?” Now the Harlequins rugby team can say they’ve had the honor of being insulted by the best!