While the show might be over, the drama continues.

After America fell in love with the Bachelorette Hannah Brown’s runner-up, Tyler Cameron, on the show, the pair kept hope alive in the finale show. After Hannah dumped “winner” Jed post-show, she boldly asked Tyler out for drinks to catch-up. 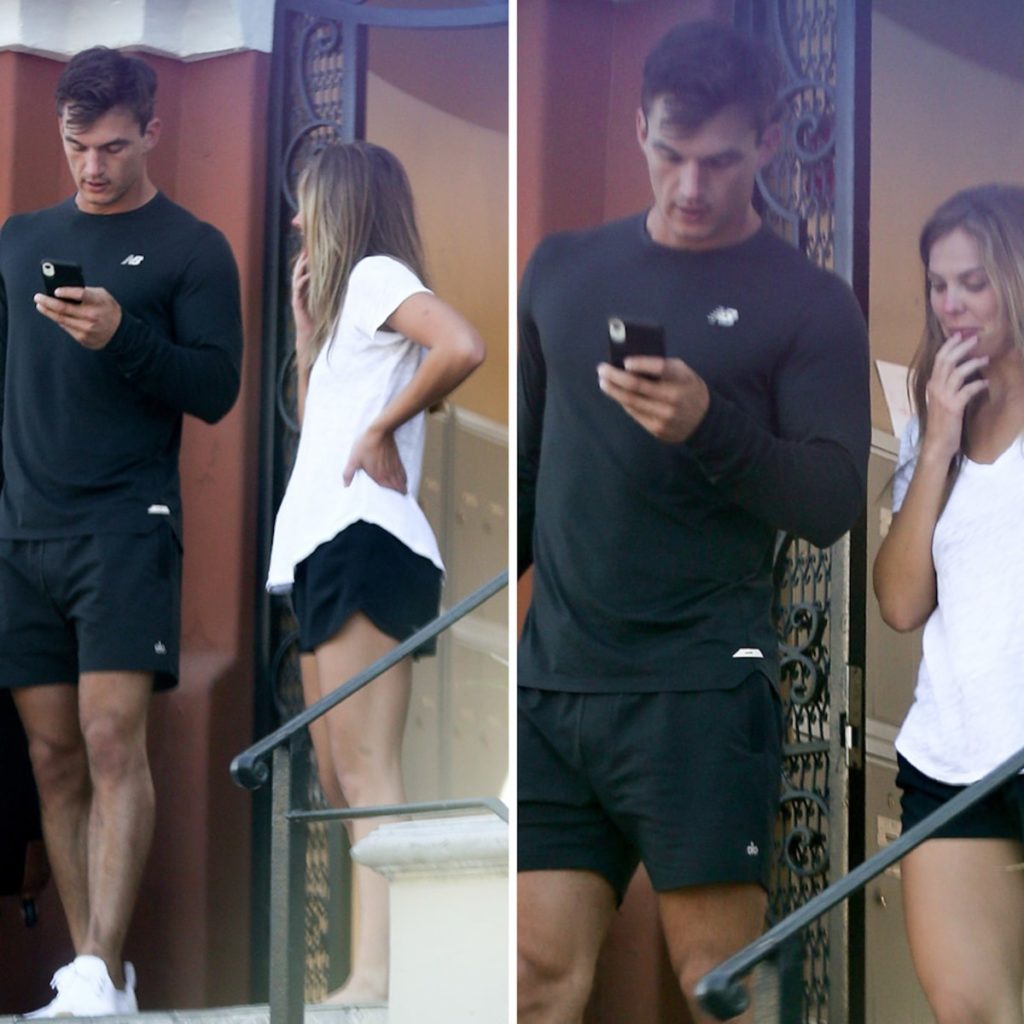 A few days after the show aired, the two were spotted saying their goodbyes at Hannah’s apartment early one morning after he had spent the night. Bachelorette fans were thrilled, as the heartthrob was a fan favorite since day 1. 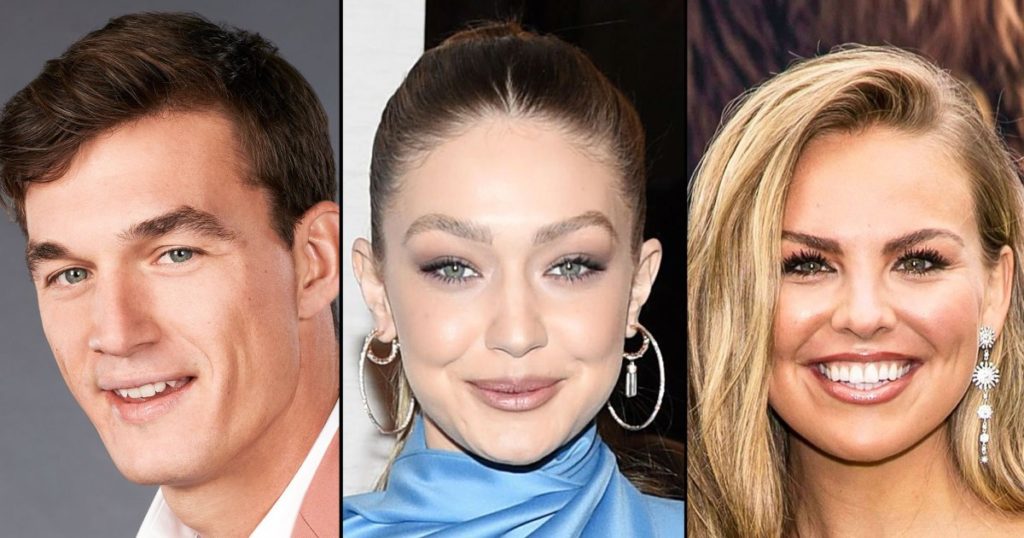 HOWEVER, just a couple days later, Tyler was spotted in NYC hanging out with Gigi Hadid at Brookyln’s Dumbo House before ending the night back at the model’s apartment.