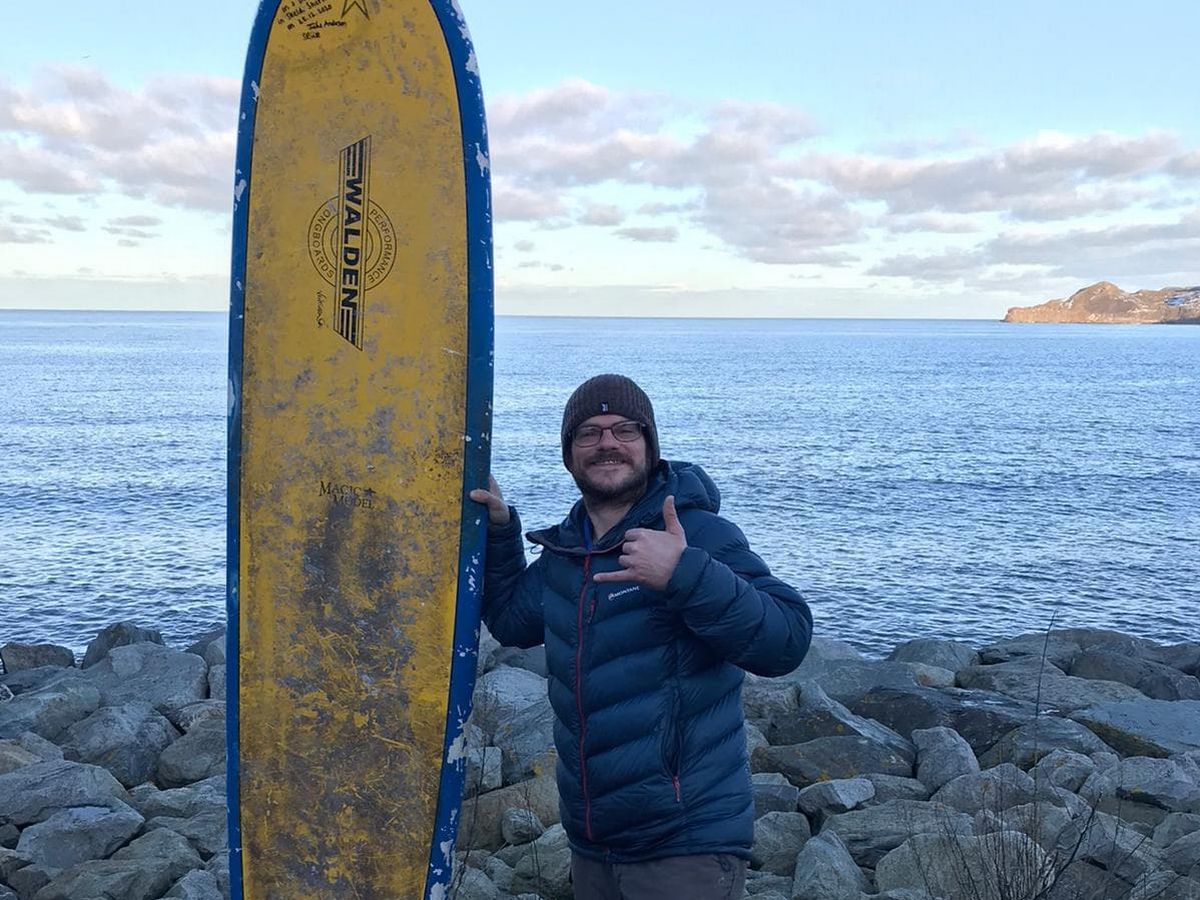 While walking along the beach, a couple noticed a blue and yellow surfboard washed up on the shore. Little did they know, it belonged to Lee Brogan, who lost it over 400 miles away.

Brogan was wiped out by an enormous wave while surfing off the coast of Yorkshire, England last year; his trusty 10-year-old Walden board, which costs between £800 and £1,200, disappeared into the sea.

The couple posted a picture of the board on the Shetland Seashore Discoveries Facebook page, hoping to find the owner, and the internet sleuths got to work. 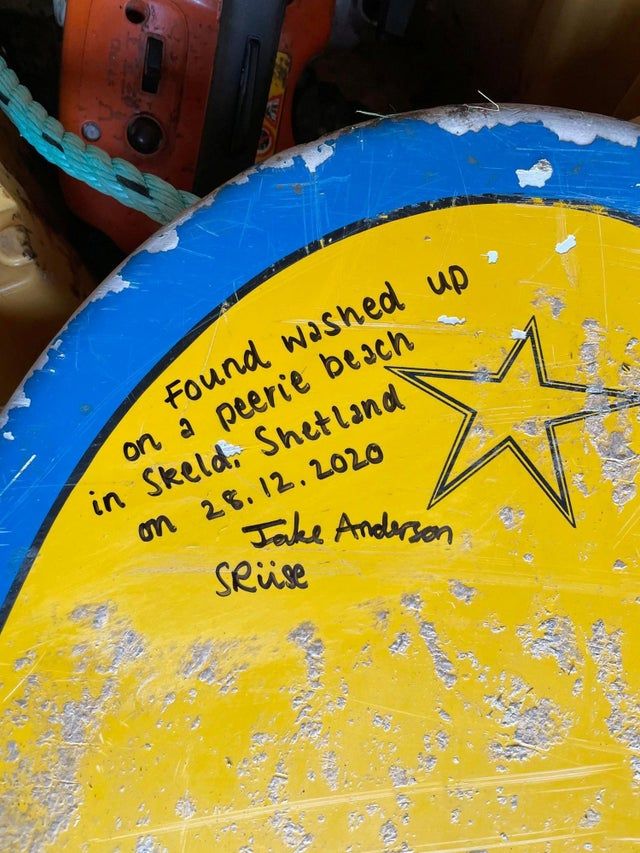 Only one day later, Borgan was informed that the board had been found. He was in disbelief.

"We were so surprised by how quickly it all came about, we didn't think we'd ever find the owner in all honesty. We were so pleased he had gotten in touch," said Stephanie, one half of the couple who came across the board.

The couple even signed the board to commemorate the strange turn of events.

"Knowing (now) where it had come from, it's even more impressive that it was completely intact," she said. "It's just been fun to have been able to do something nice for someone during lockdown as everything's been quite doom and gloom."