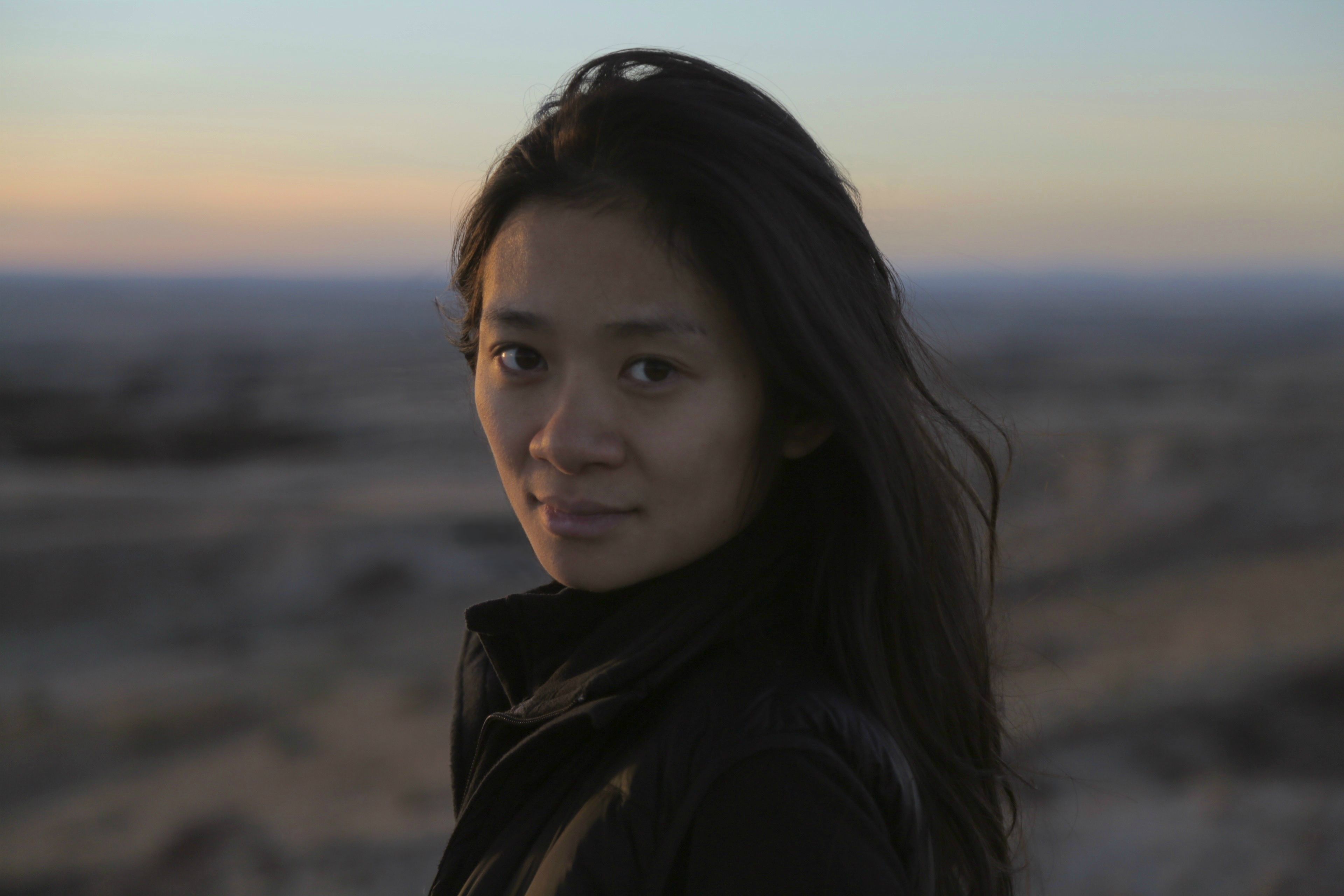 Chloé Zhao has made history as the first woman of Asian descent—and the second in all of history—to win the Golden Globe for best director.

Zhao's film Nomadland, starring Frances McDormand, follows a widow who loses her job and decides to live out of her van. Nomadland also won the award for best drama picture.

Upon receiving the award, Zhao read a note from Bob Wells, who is featured in the film:

"'Compassion is the breakdown of all the barriers between us. A heart-to-heart bonding. Your pain is my pain. It's mingled and shared between us,'" Zhao said. "Now, this is why I fell in love with making movies and telling stories. Because it gives us a chance to laugh and cry together, and it gives us a chance to learn from each other, and to have more compassion for each other." 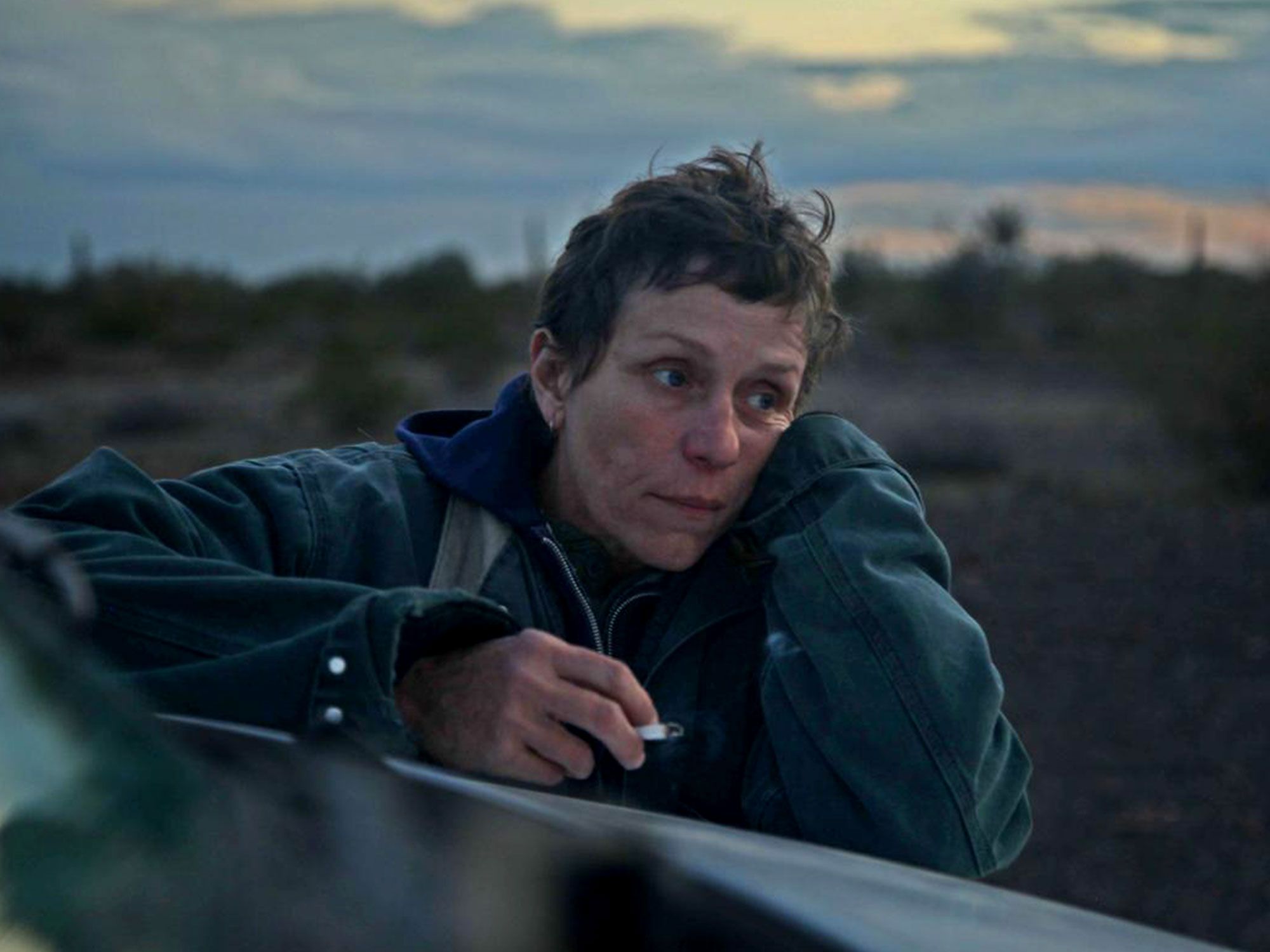 For the first time in all of the Golden Globes' 78 years, the Hollywood Foreign Press Association nominated three women in the category: Zhao for Nomadland, Regina King for One Night in Miami, and Emerald Fennell for Promising Young Women.

Both King and Fennell won for their directorial debuts; King has won four Emmys as well as a Golden Globe and an Oscar for her performance in If Beale Street Could Talk. Fennell has played Camilla Parker Bowles for the past two seasons of The Crown.

Nomadland is Zhao's third feature, following the indie dramas The Rider and Songs My Brothers Taught Me.