Sadly, "Glee" actress Naya Rivera is presumed dead after disappearing from a lake in Southern California.

Rivera, 33, had rented a pontoon boat for her and her 4-year-old son on Wednesday. They took the boat out on Lake Piru for a few hours but around 4 p.m. local time, the rental boat was overdue, and an employee found it sitting on the northern end of the lake. 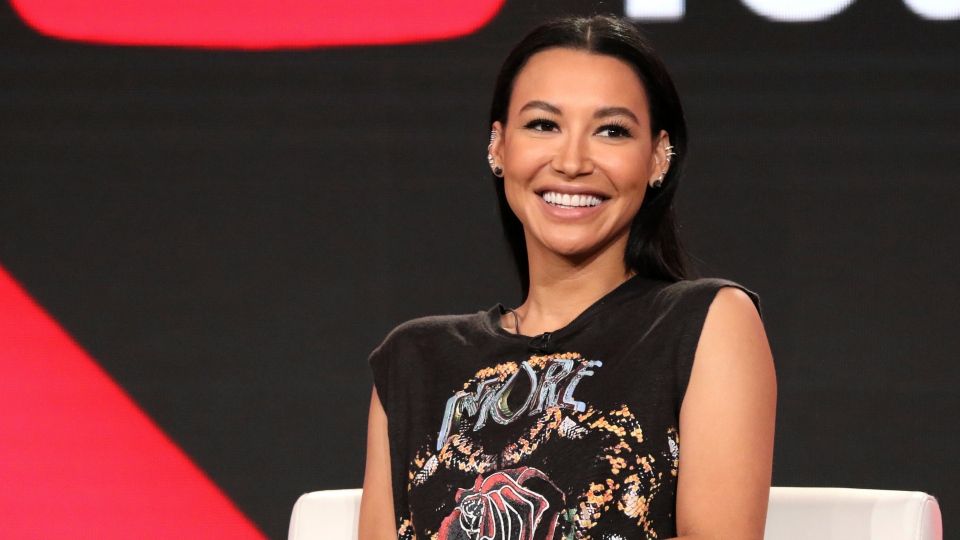 Rivera's son was found alone on the boat—Rivera was nowhere in sight. The child said his mother went swimming, and she did not return to the boat. Her son was wearing a life vest when found, but an adult life vest was found still on the boat. 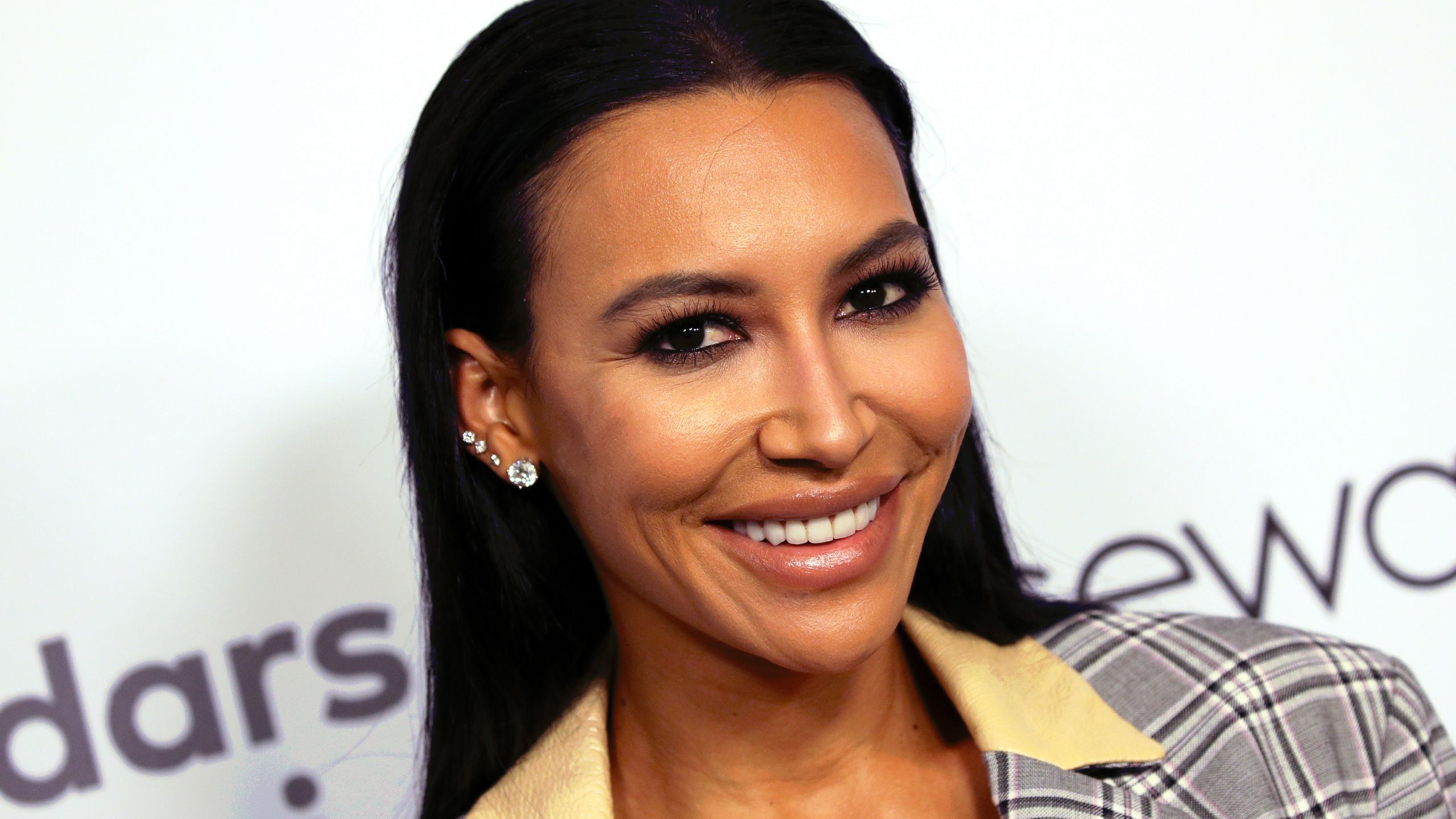 "We're presuming that an accident happened and we're presuming she drowned in the lake," he said. "The goal is still to bring Miss Rivera home to her family."