Recently, a trooper in the Utah Highway Patrol stopped a vehicle weaving in and out of traffic. Concerned there was an "impaired driver" behind the wheel, he pulled the car over to find out what was going on. Instead, and much to his surprise, he came face-to-face with a 5-year-old boy in the driver's seat. 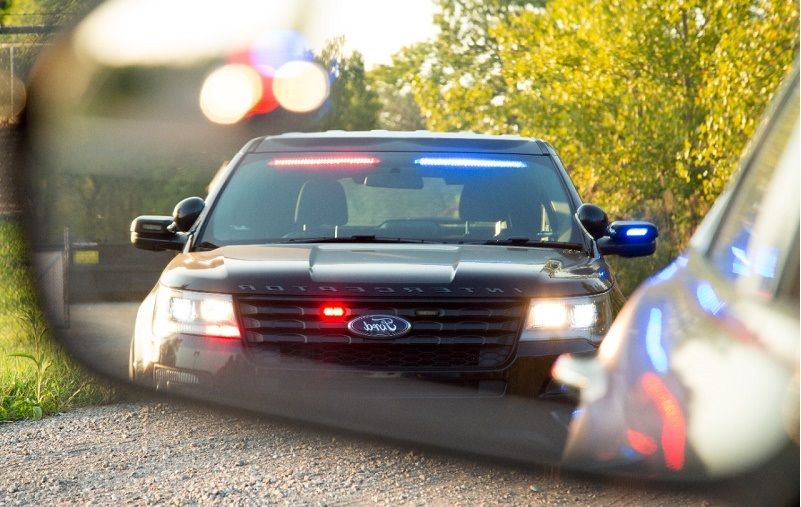 The vehicle was driving quite slow and was weaving between lanes on the Interstate 15 freeway. The trooper signaled for the driver to pull over, and they obediently pulled onto the shoulder. Dashcam footage revealed what happened next.

He inquired where the young child learned how to drive all the while taking some notes at the scene. The minor said that he and his mother had gotten into an argument because she refused to buy him a Lamborghini, so naturally, he took off in his parents' car.

"He decided to take the car and go to California to buy one himself," the Utah police tweeted. "He might have been short on the purchase amount as he only had $3 in his wallet."