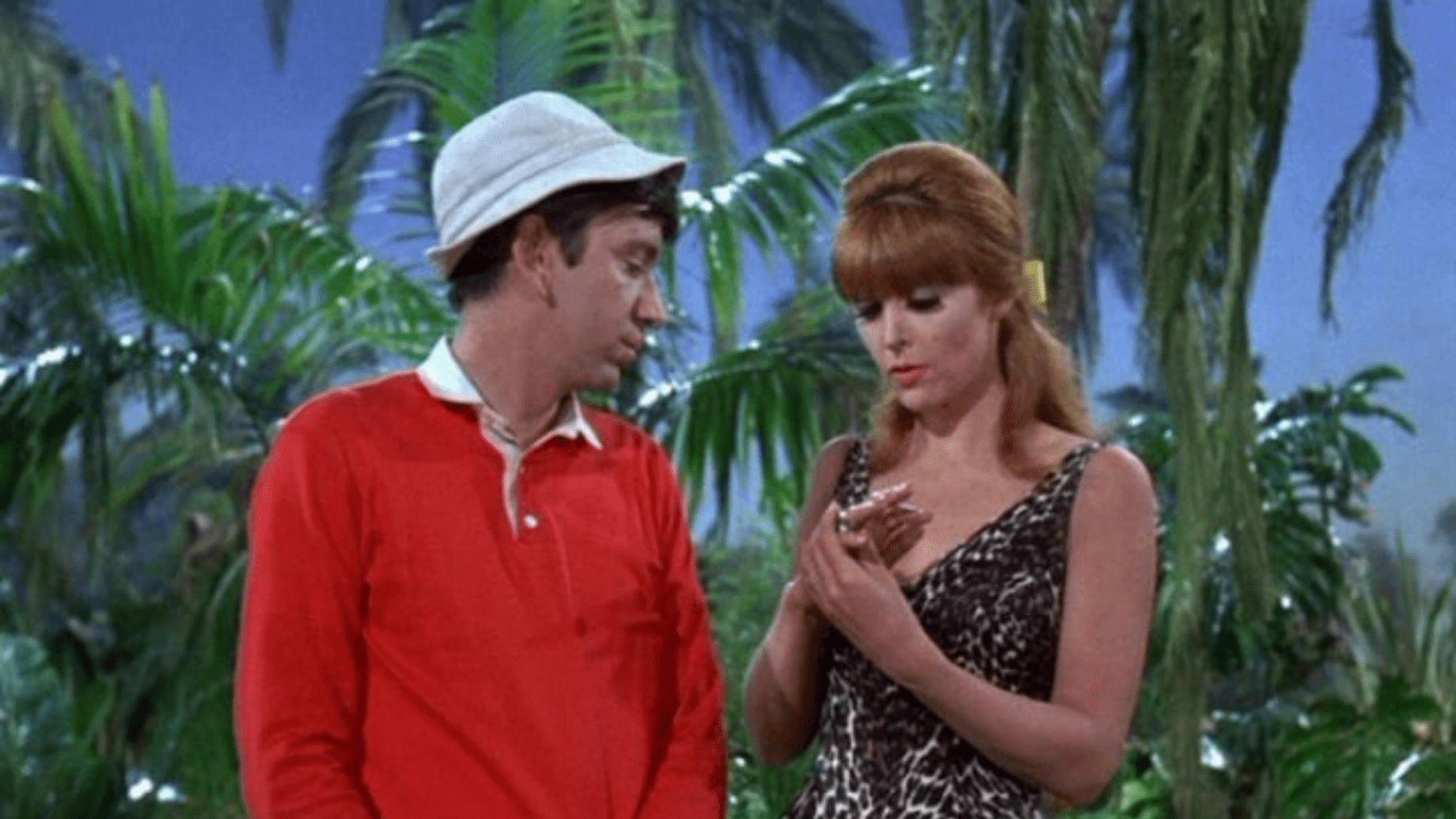 Apparently, Tina Louise never interacted with her castmates outside of literally acting in a scene with them. The 1965 TV Guide wrote, "Denver will not say why he and the glamorous Tina do not get along, nor will any of the castaways, they just ignore her, and she ignores them." 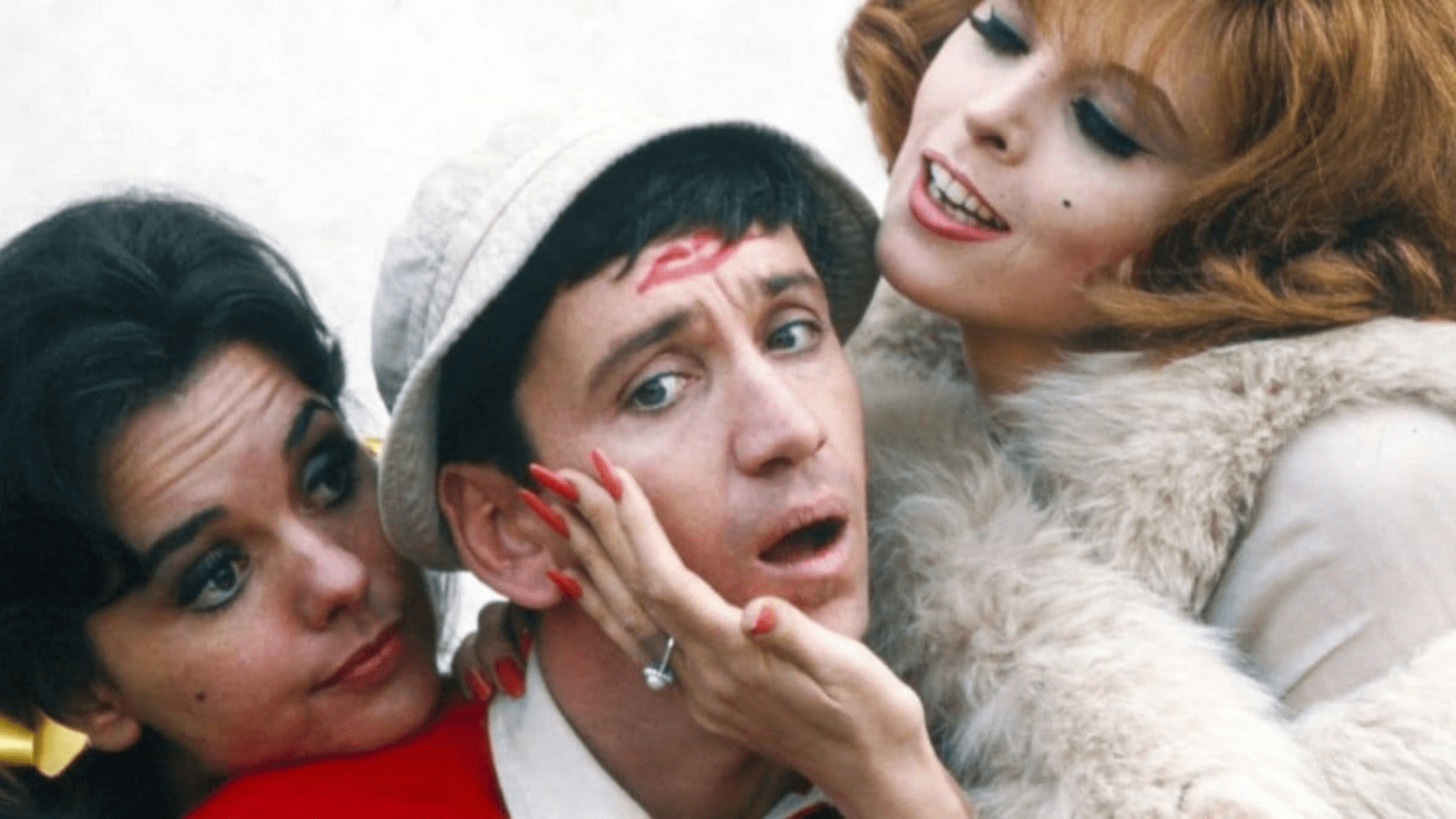 It went on to say, "Between scenes, while the other six principals chat and tell jokes together, she sits off by herself. And recently when Denver was asked to pose for pictures with her, he adamantly refused. Part of Louise's dissatisfaction with the series was that she had expected to be the star of the show."