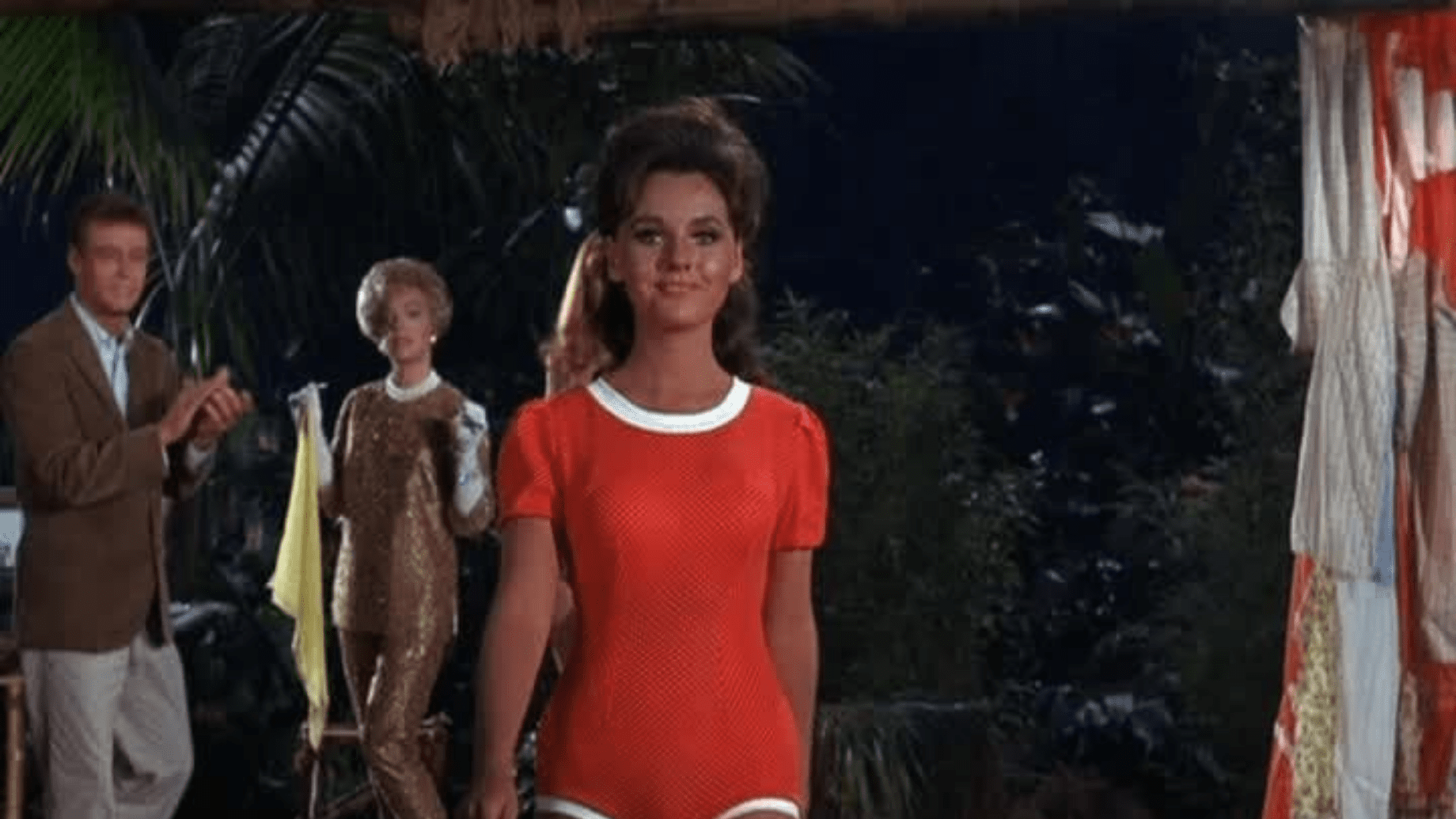 Mary Ann was an obvious fan favorite on the show. Dawn Wells was once rumored to have received 3,000 to 5,000 fan letters a week! She confirmed in an interview that that was not true, but she did get a lot of them. 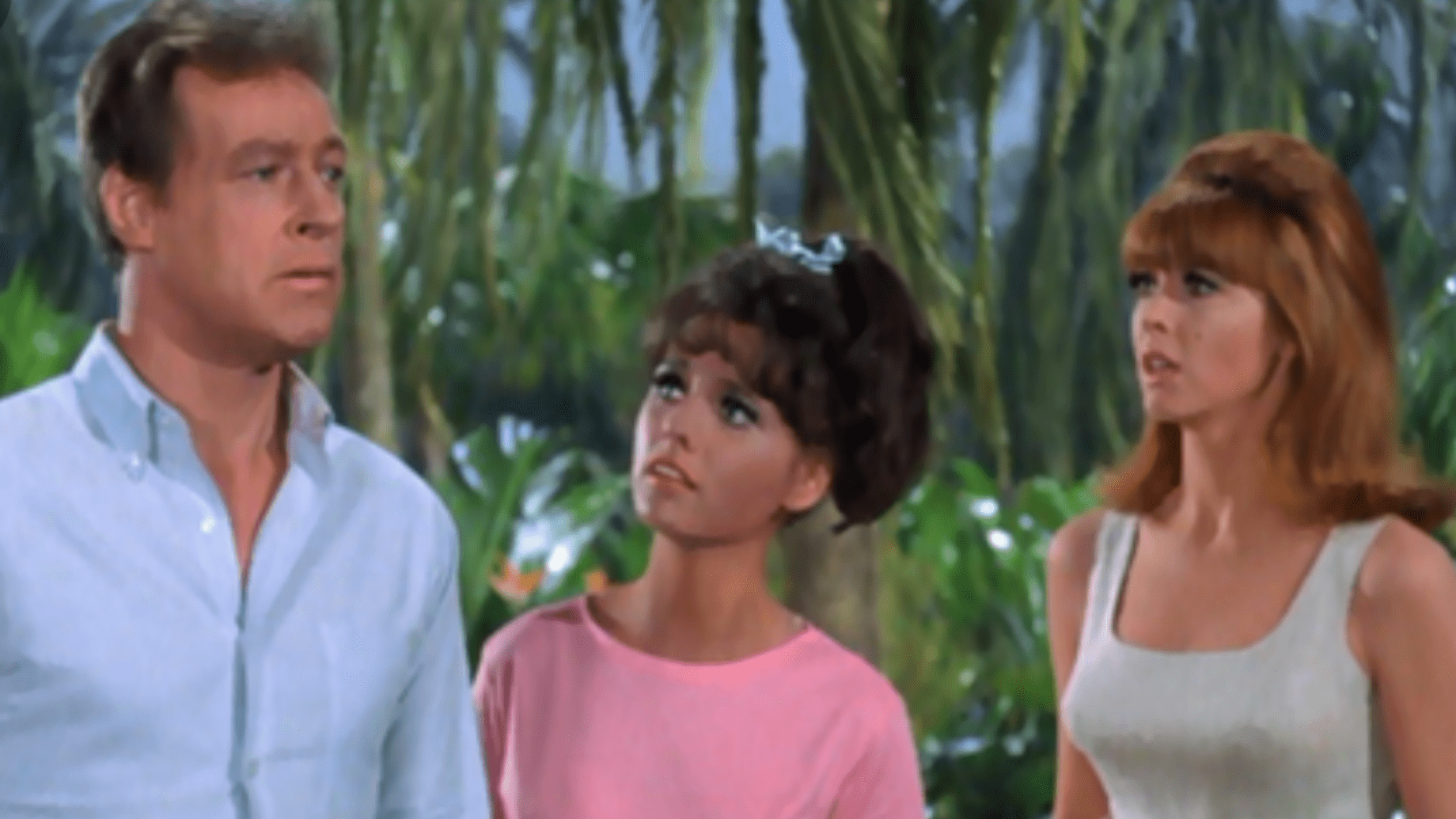 She also said that the letters got way too creepy and way too personal. "I'd say some of the fans stretched their imagination quite a bit. It's a very interesting thing with men because they follow you. I get proposed to all the time." One fan even told her that he had been writing her for 35 years... Yikes.