Growing up watching Gilligan's Island is a given for any Gen Xer. The story follows seven people who get stranded on an island together: A skipper named Jonas Grumby (known as "The Skipper"); his first mate, Gilligan; a millionaire, Thurston Howell III and his wife, Lovey; a movie star, Ginger; a high-school science professor, Roy Hinkley (called "The Professor"); and a nice country girl, Mary Ann.

Here are some lesser-known facts about the famed tv series and the actors who starred in it. 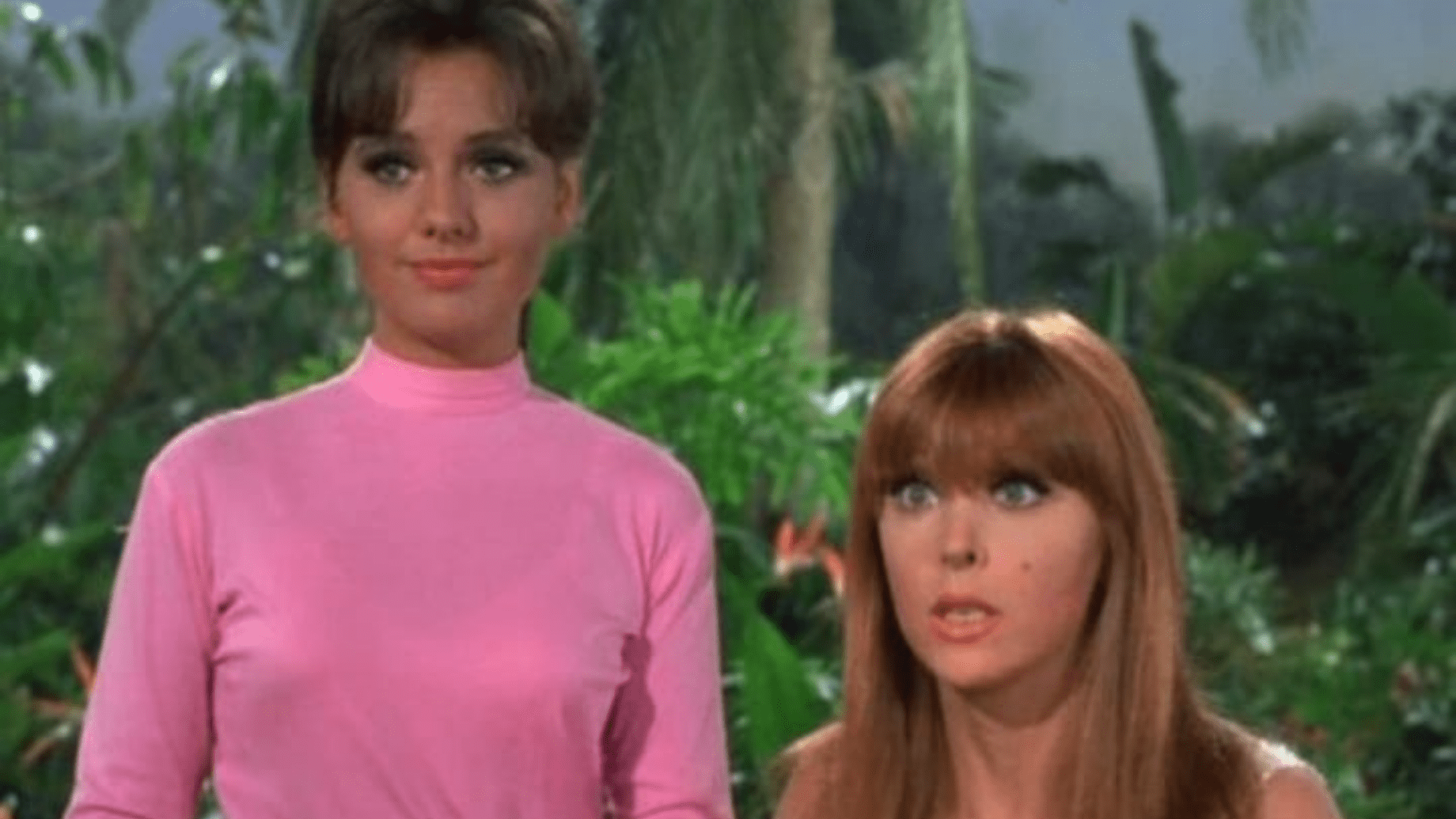 As previously mentioned, Mary Ann was a fan-favorite among the male audience. Interestingly enough, Mary Ann was also a huge figure for veterans. Apparently, she helped them "keep going" during tough times. 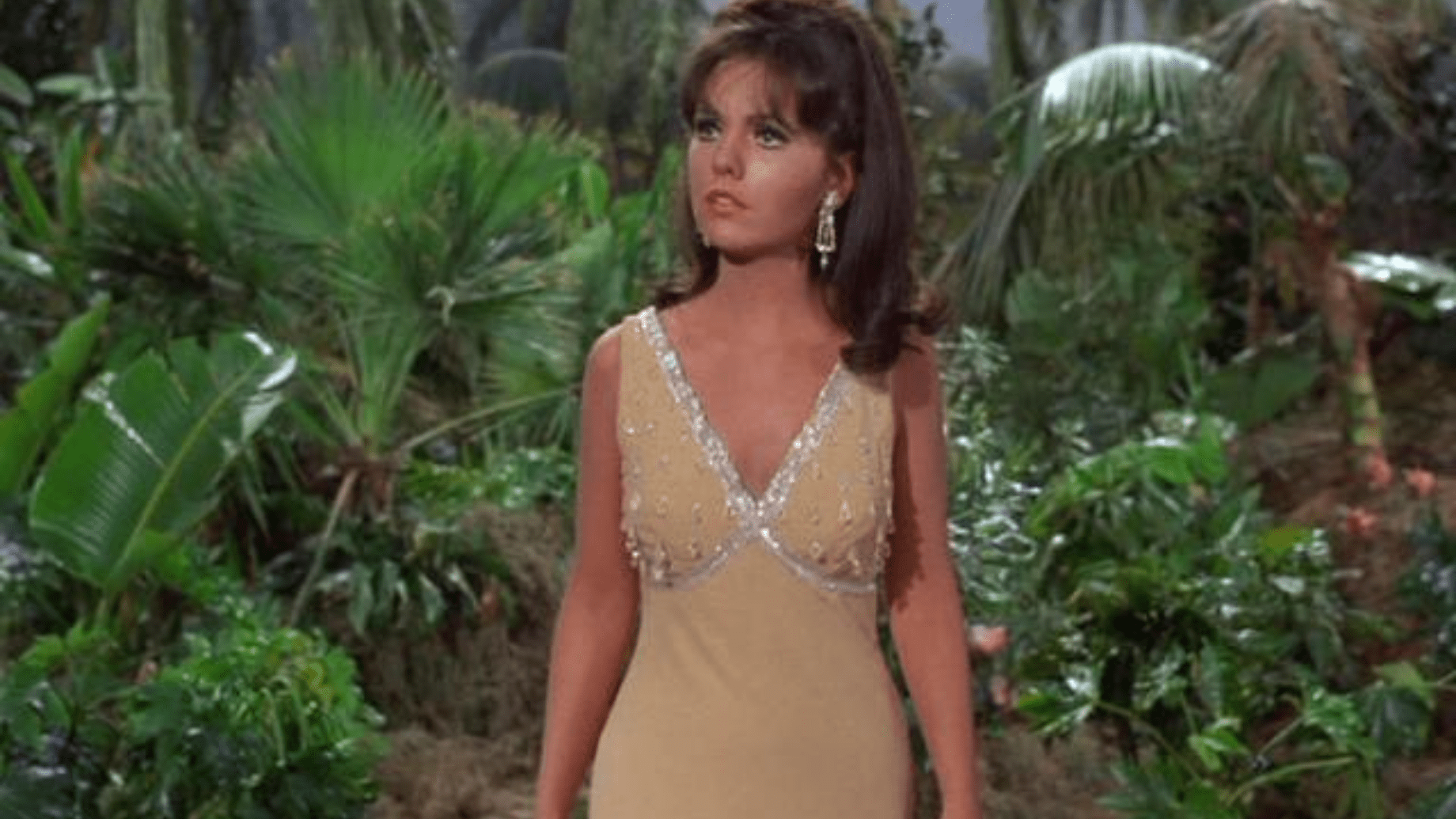 Dawn Wells told Forbes, "You know, many vets from Vietnam have said that Mary Ann kept them going, helping them make it through, kept them positive and focused on returning safely. They kept my picture in their helmets. I have the utmost respect for what it takes to be one of America's finest, and am very thankful for what they do."