Georgia Senator, Kay Kirkpatrick, is proposing a bill to protect people who break into cars to rescue pets in hot weather.

This bill intends to protect individuals from lawsuits for vehicle damage when their actions were done to rescue an animal in danger. 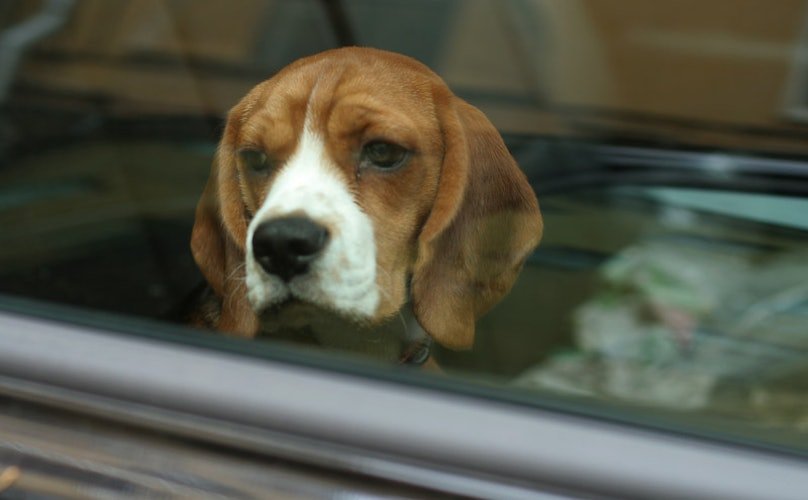 The Mariette GeorgiaÂ Republican said the idea actually spawned from a Senate meeting studying whether laws were necessary to regulate support and service animals.

The proposed bill would be as follows: First, you have to make sure the car is actually locked. Then, you have to call the police. If you do end up breaking the window to get to the animal, you have to stay near the car until first responders get there. 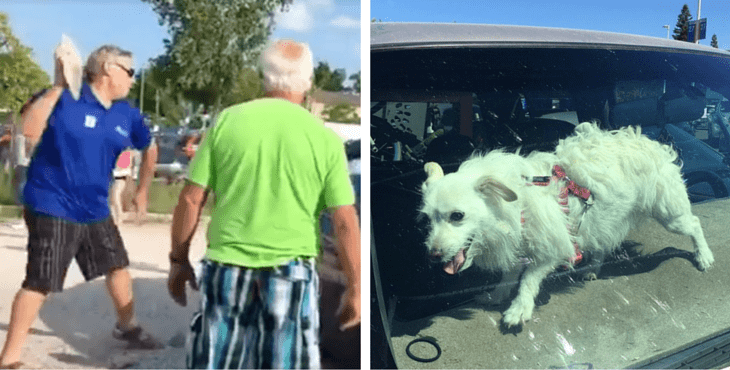 This bill would be added into a pre-existing law concerning rescuing children from hot cars after a 22-month old died.

Some states have laws in place to protect people in this scenario already, while others have no such legislation on the topic. But as the temperatures in Georgia are warmer than most other states, it seems like necessary protection for both pets and people.