KFC’s Secret Recipe Will be Stored in the Pionen Bunker

ColonelÂ Robocop has taken over in an effort to secure the KFC secret recipe for all of eternity.

The Colonel’s replacement, a buff and brawny “RoboCop” has been tasked with the mission to transport KFC’s top-secret friend chicken recipe to one of the most secure vaults on the planet: Pionen in Stockholm, Sweden. 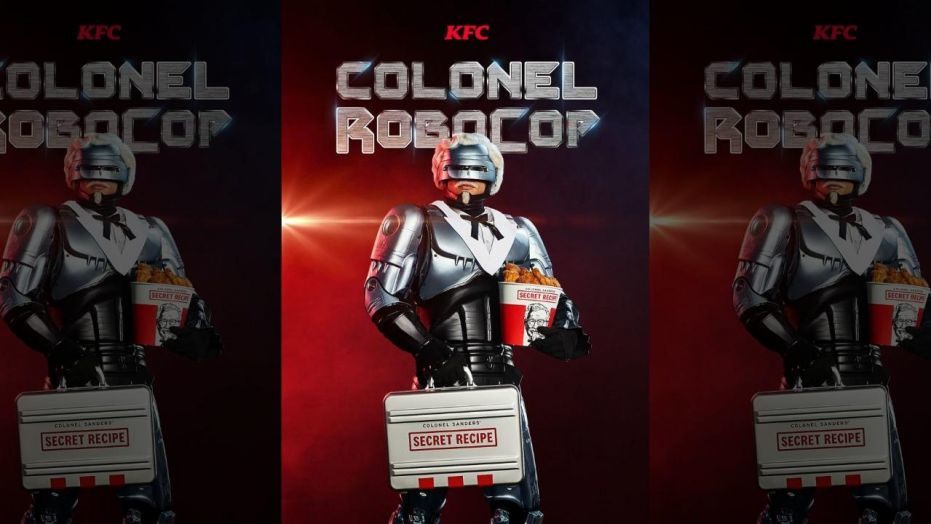 The chief marketing officer for KFC, Andrea Zahumensky, said “…30 years after his debut, we recommissioned RoboCop with a new directive â€” to act as protector and preserve a copy of our secret recipe by transporting it to a nuclear-proof location. Now, if you happen to survive the apocalypse, you can still enjoy Kentucky Fried Chicken. Makes perfect sense, right?”

KFC’s recipe is notably one of the biggest food secrets in the world with many folks unsuccessfully trying to duplicate it throughout history. The famous blend of 11 herbs and spices is still one of America’s best-kept secrets, so much so that even the KFC head chef and company president don’t know it. 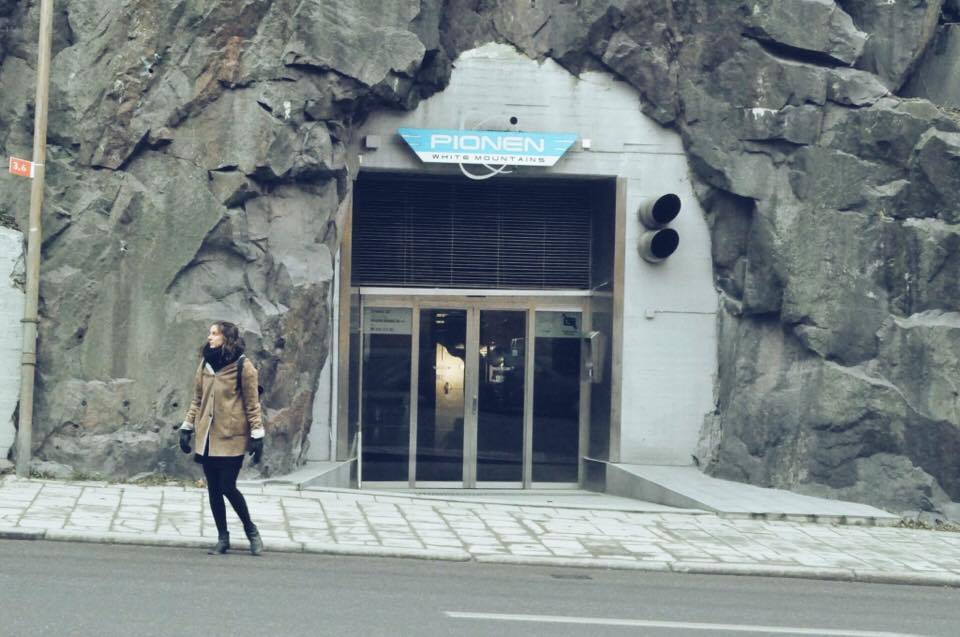 A triple-encrypted digital copy was made and sent to Pionen, a data center located in a Cold War-era nuclear bunker 100 feet below ground.

So, have no fear, peopleâ€”should you survive the end of the world, you will always have KFC to provide the comforts of your long-lost home… that is, if you can get into the vault.