Gardener Digs Up Potato That Looks Just Like Her Dog 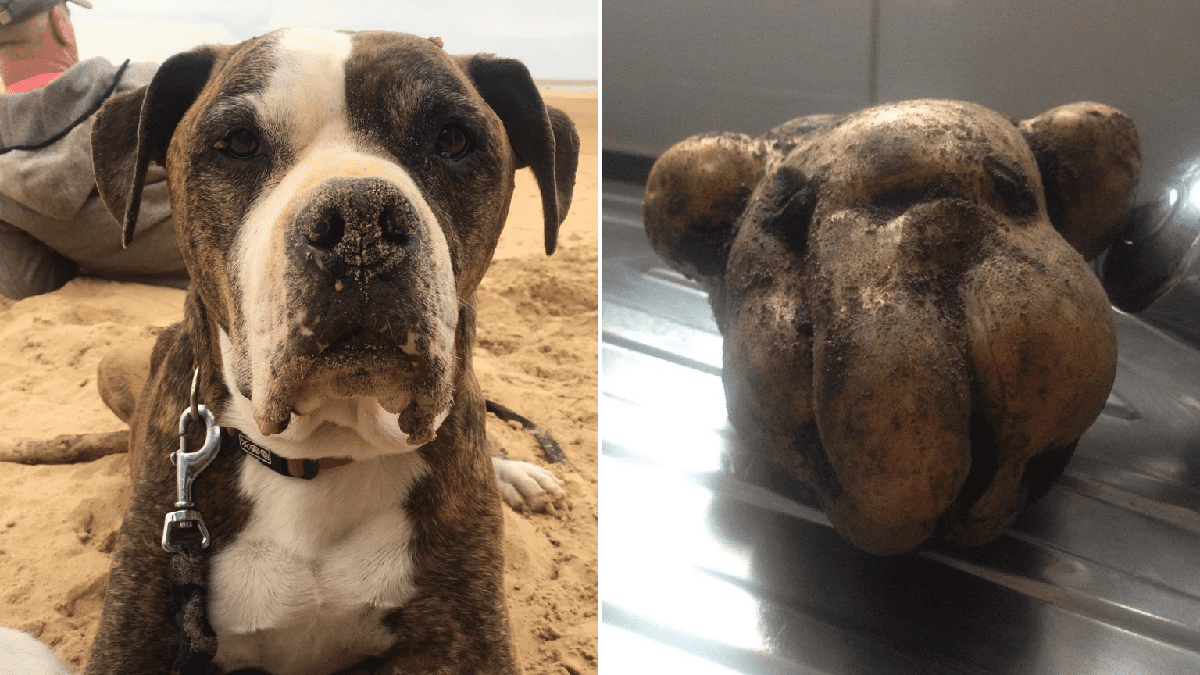 The last thing this UK gardener was expecting to unearth was an exact replica of her dog.

47-year-old Joanne Gudger of Atherstone, England was harvesting potatoes from her local community garden when she discovered a spud who bore an unlikely resemblance to her furry companion, Dave.

"As soon as I pulled it out of the soil I knew straight away that it looked like Dave," she said.

Gudger posted a photo of the potato on several Facebook groups.

"Everyone was joking in the comments and saying that they're going to be careful digging their potatoes up in the future in case they dig up a puppy," she said. 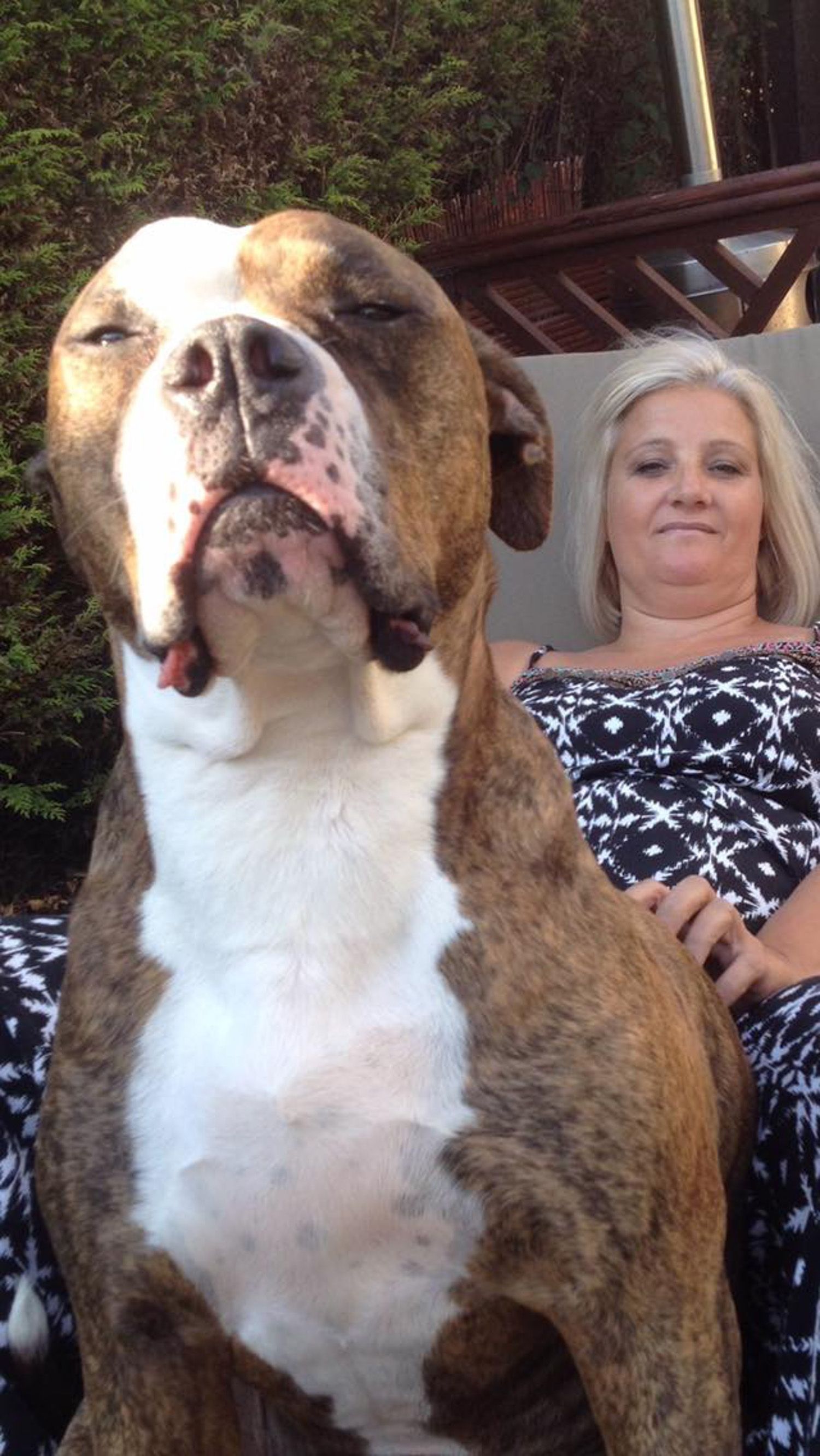 Dave, her American bulldog, has been suffering from Cushing's disease, so the funny moment cheered up Gudger's entire family.

"He's getting older now and is going a bit grey so he probably looks more like the potato than ever," the mother of three said. "It was just perfect how the potato had Dave's jowls and everything."

"It's obviously been a very trying time but this has cheered us all up massively," she said.