A G-rated actor is classified as either a child or an innocent actor who has not taken any R-rated projects yet. These are actors who specifically take roles outside of their comfort zones, even if it is playing the villain instead of the hero. 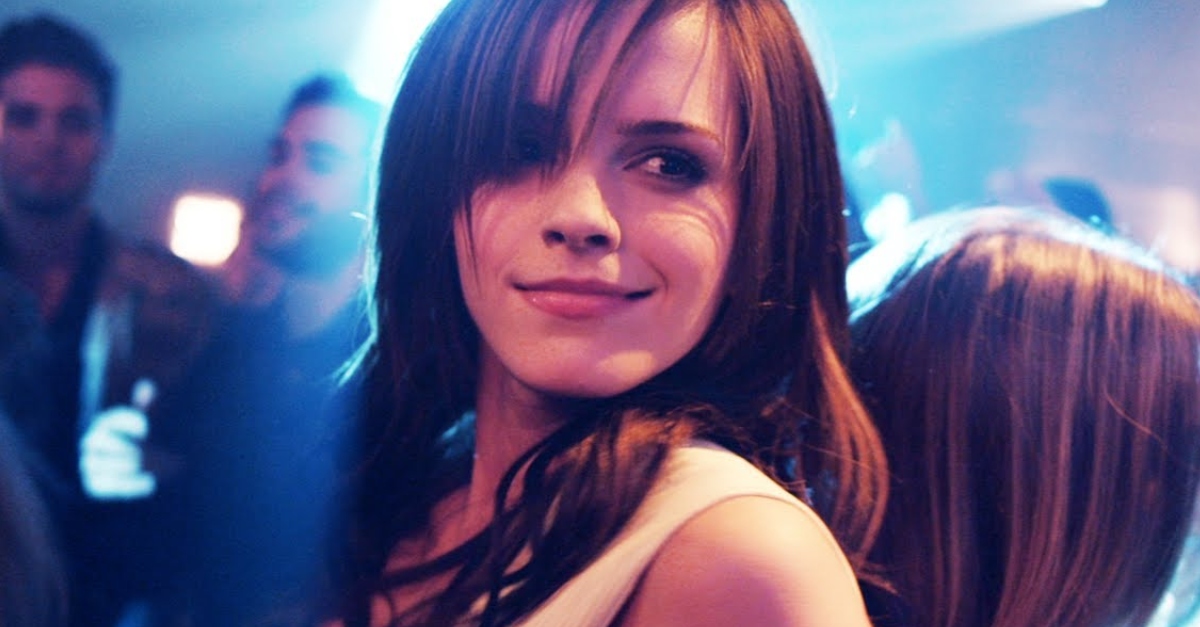 Fresh out of playing her child role in the Harry Potter series, Emma Watson starred in her first R-rated movie directed by Sofia Coppola. She plays a teenager who gets caught up in robbing celebrities for the thrill. 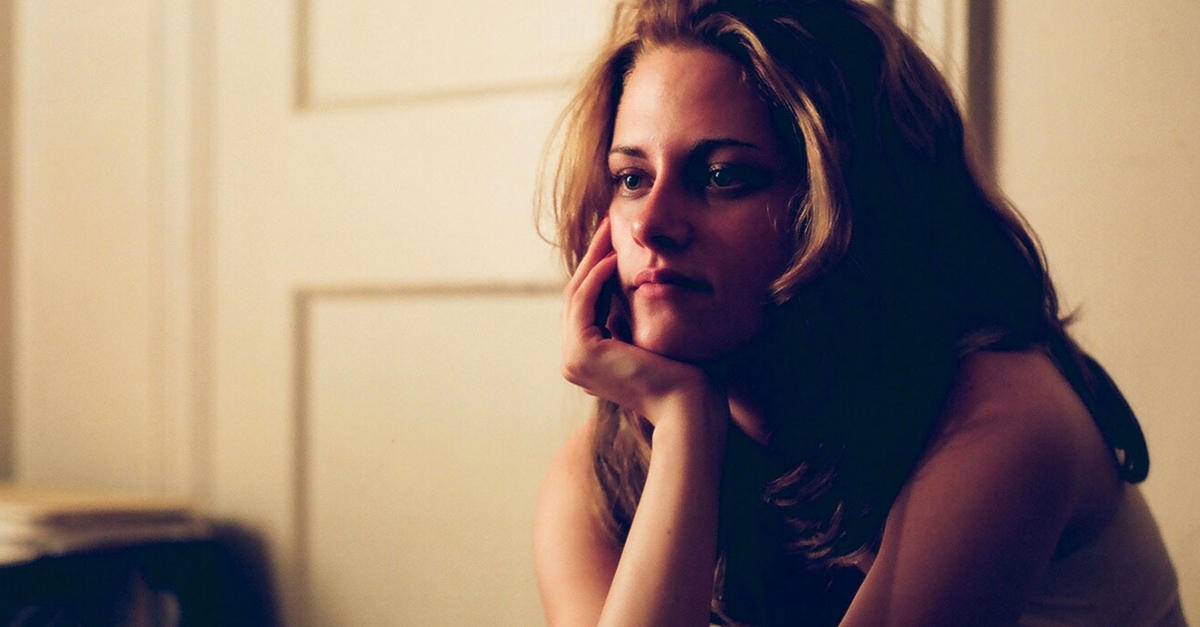 Known for her role in the Twilight series, Kristen Stewart starred in this movie between those gigs and Snow White and the Huntsman by Jack Kerouac, a big screen adaptation of the beat classic. She plays the character Marylou who holds a relationship with both Jack and Neal.