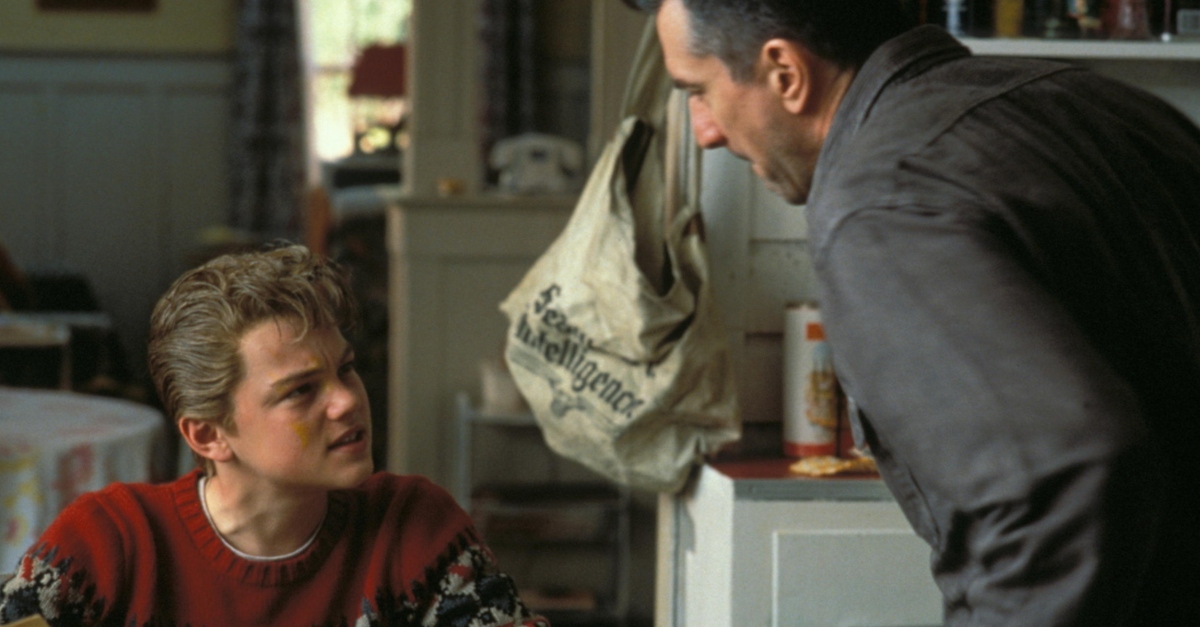 This famous actor began his career on ABC’s Growing Pains. As a teen star from the show, he starred in this project with Robert De Niro, who portrays a violent stepfather. This film is a heavy drama based on the childhood of Tobias Wolff, a writer. 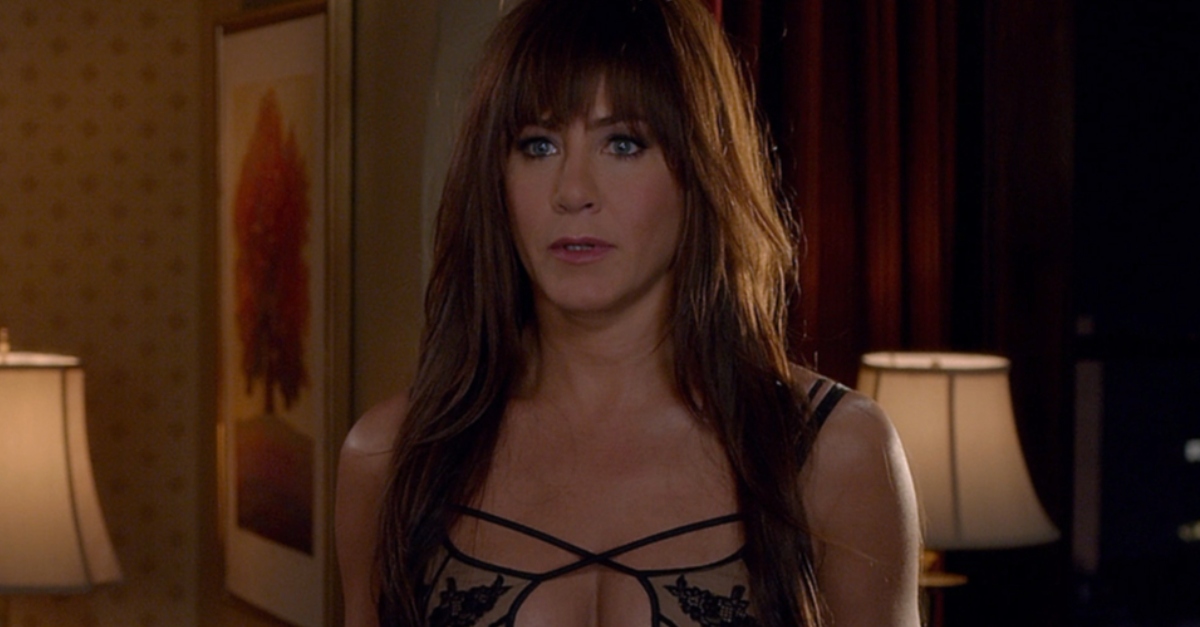 Sporting a brown wig for the role, Aniston plays the monster of female harassment as Dr. Julia Harris in this comedy where friends try to kill each other’s unpleasant bosses. Before this film, Aniston was known for her adult roles after Friends, but never as the villain.