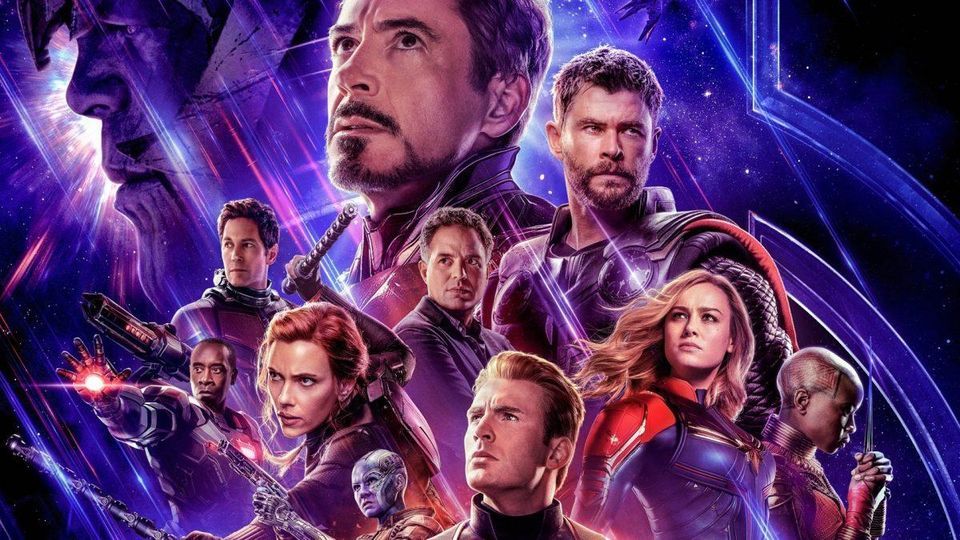 Originally called “Avengers: Infinity War - Part 2,” Avengers: Endgame was taken in a new, commanding direction by joint directors Anthony and Joe Russo. This movie tied every loose end of the past 22 movies that occurred within the Marvel universe, and every gripping plot twist was praised by critics and fans alike. This movie had the second largest budget of the series, but what it lacked in finances, it backed with good writing and sleek visual design. Endgame is currently the highest-grossing film of all time, surpassing its predecessor, Avengers: Infinity War, within just 11 days after its release. Avengers: Endgame grossed $2.8 billion so far, and it hasn’t even been a year since its release.

The predecessor to its more successful counterpart, Avengers: Infinity War has been recognized as the 4th most expensive film ever made and the 4th highest-grossing film of all time. Based on the 1991 comic book “The Infinity Gauntlet” and the 2013 comic book “Infinity,” the Avengers attempt to stop a new (new to screens) threat named Thanos from collecting the Infinity Stones and wiping out half of the population of the universe. Despite the outcome of these efforts, Infinity War did wipe out half the population of every other movie in the box office during its run, Infinity War was the most expensive, and one of the highest-grossing films of all time when it was released, but was later usurped by its successor.