Pirates of the Caribbean: At World’s End ($300 million) 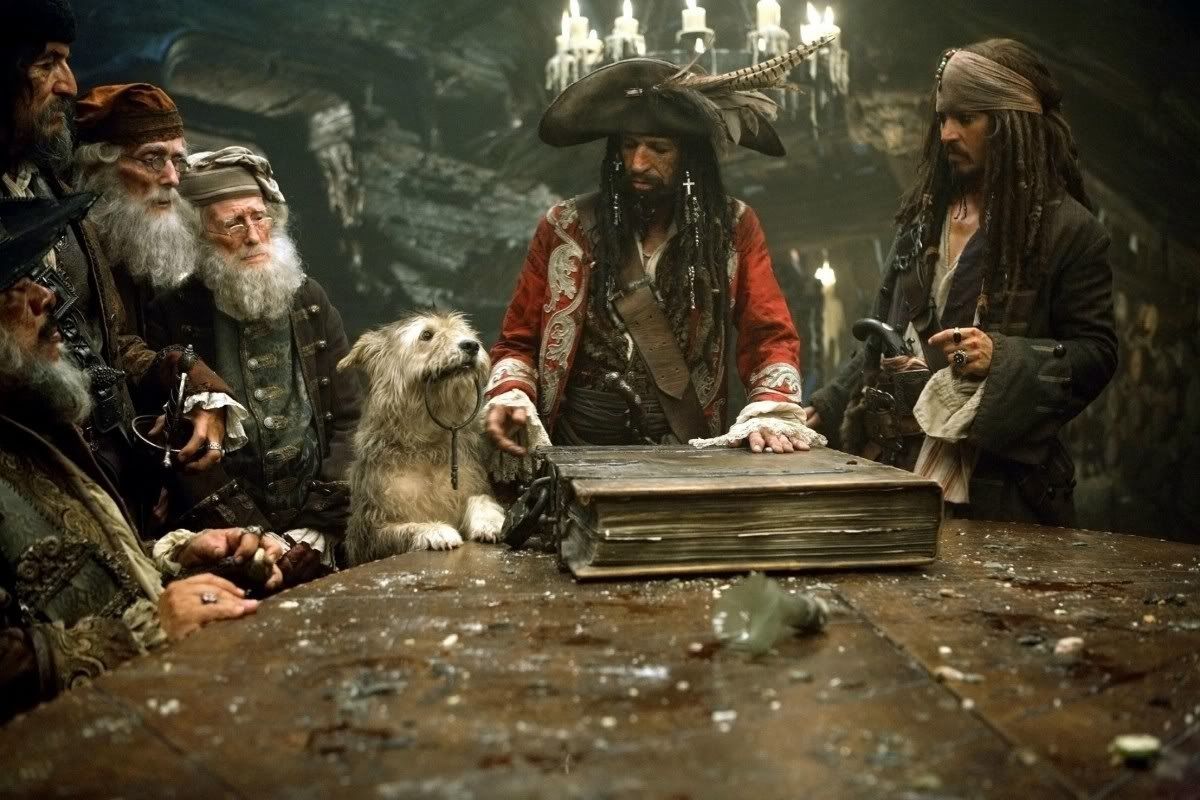 The initially planned budget for this feature cemented it as the most expensive movie of all time, even after inflation, in 2007. Since then, this movie has obviously been toppled by some dudes in tights, but at the time this was an extremely ambitious move from Disney. Fortunately, their investments paid off by the end of the production schedule when Pirates of the Caribbean: At World’s End was by far the highest-grossing film of 2007, and it even beat the next year’s highest-grossing film. Despite its profitability, this movie was criticized for its confusing plot and lack of written direction. 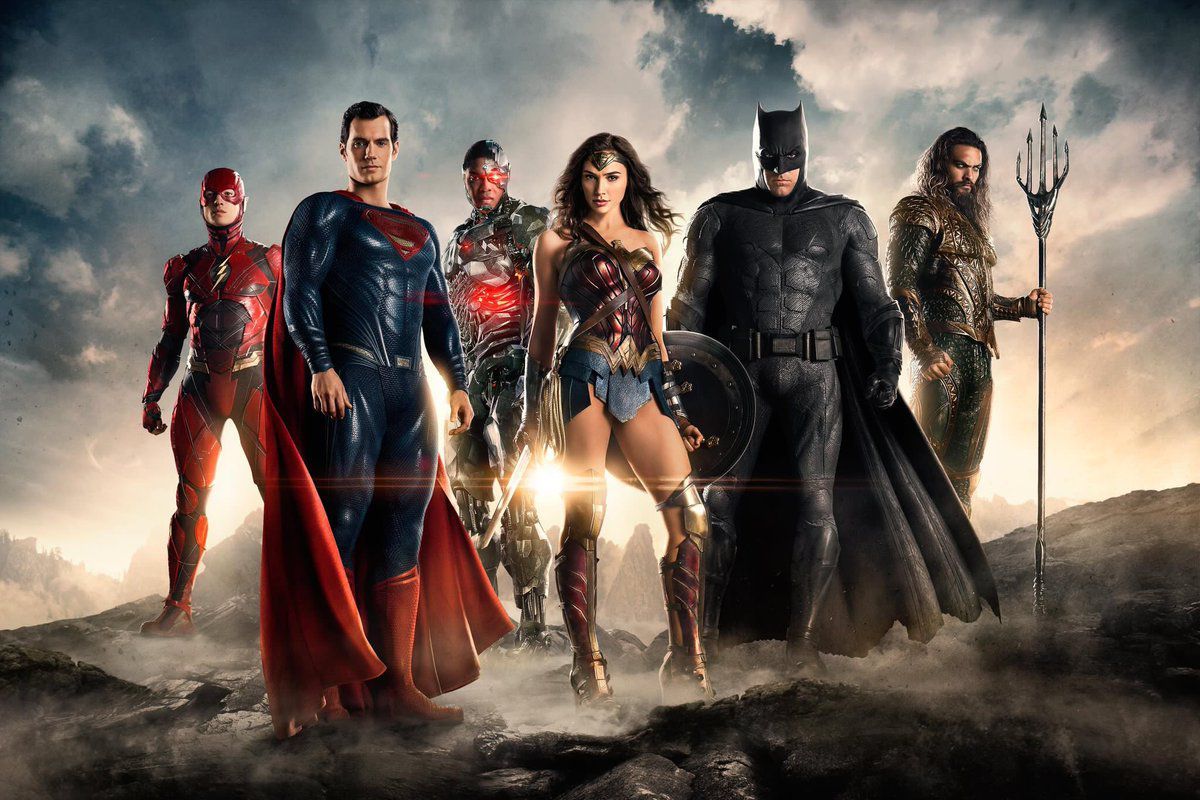 Justice League is probably the most heavily criticized large budget film of all time. With a $300 million budget, there wasn’t much that Zack Snyder couldn’t do with his ideas, but when his daughter tragically died, he stepped down and his position as director was assumed by Joss Whedon. This switch-up was most likely the cause of the disjointed criticisms of Justice League, critics and fans complained that while the action sequences were supremely cool, the plot and character development was dismal. Due to these overt criticisms, Justice League lost DC Studios around $60 million in projected box office money.