Hollywood big-wigs are never afraid to open their wallets for a movie that they know will make a profit, but sometimes, things just don't go as planned. Click ahead to see the most triumphant, the most tragic, but most importantly, the most expensive movies ever made...

Pirates of the Caribbean: On Stranger Tides ($379 million) 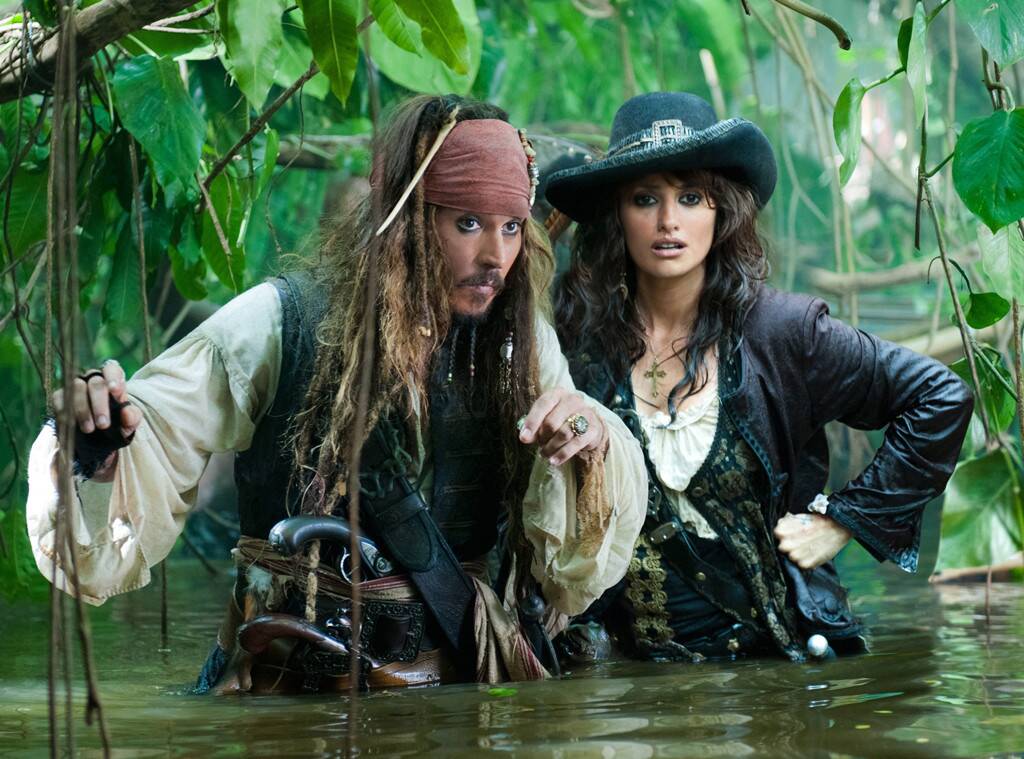 This 2011 hit was the fourth installment in the Pirates of the Caribbean anthology, and the most expensive movie ever made. The price was driven so high because Disney decided to hire multiple studios to shoot the film with both standard 4k and 3D cameras to emulate the CGI of James Cameron’s Avatar. Ten companies in total were hired to capture this film, in addition to that, this movie was in pre-production during the writer’s strike of 2007-2008, pushing the production date back and inflating the film’s overall cost. Despite its insane price, Pirates of the Caribbean: On Stranger Tides was only ranked the third highest-grossing movie of 2011, setting Disney back a few million bucks. 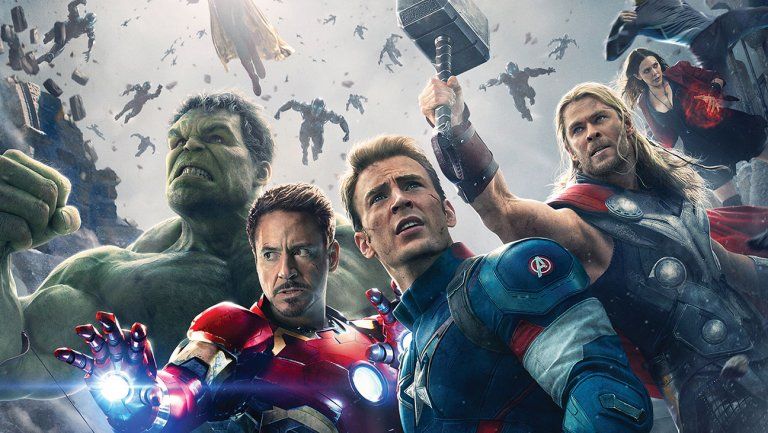 The Avengers is the most successful movie series of all time, and Age of Ultron is the second most successful of the 4 that have been released. This movie had an insanely high starting budget, but they then pushed it close to $50 million over, due to post-production rushing from Marvel at the time. The cast and crew that worked on this movie spanned over 7 countries and 4 continents of shooting, and in addition to that, 3,000 visual effects shots were utilized in post-production. Despite its enormous, risky budget, this movie grossed over $1.4 billion worldwide, cementing it as the 5th highest-grossing movie of all time.