'Friends' Fans Can Spend the Night at Monica and Rachel's Apartment

17 years after its final episode, Friends is still one of the most popular and influential sitcoms of all time. For those who miss adventures with Monica, Ross, Rachel, Phoebe, Joey, and Chandler, HBO Max announced that its long-awaited reunion special would air May 27.

It was revealed on the same day that superfans could win another chance to feel like one of the gang with Booking.com, which is offering an overnight stay at the Friends Experience in New York City.

The attraction is a recreation of familiar locations on the show, including Joey and Chandler's place, the Central Perk coffeehouse, and Monica and Rachel's apartment, the latter of which is where guests will spend the night. 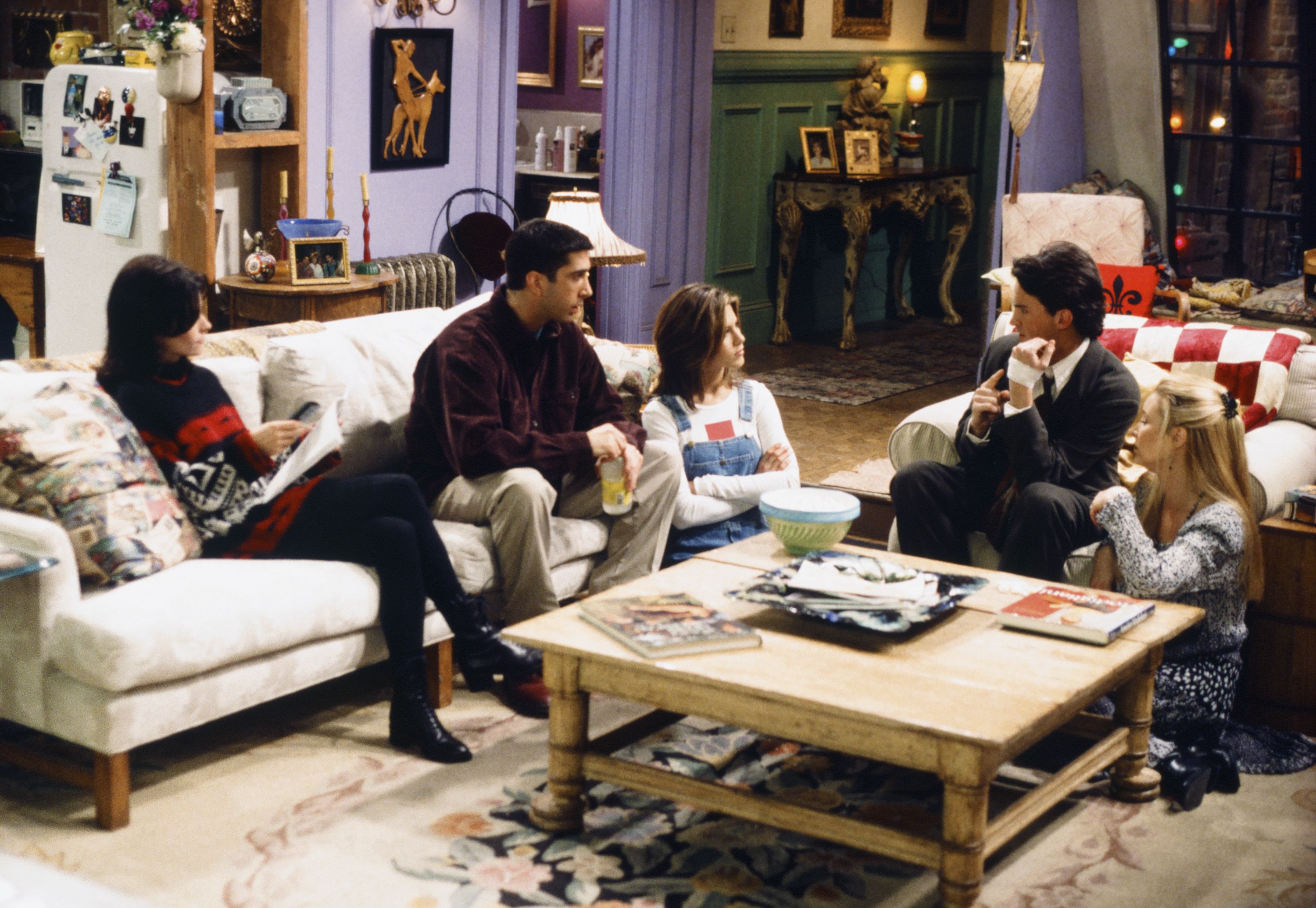 Guests will be able to check out props and costumes from the series, which aired from 1994 to 2004, as well as other unique experiences like dinner and drinks, a customer tour with a photographer, a late-night game of Phoebe's Cab Escape Room, and coffee and breakfast at Central Perk.