Fresh from the Oven: The Monopoly Pizza Game Is Here

With countless versions of the beloved Monopoly game available on the market, there’s truly something for everyone. And now, without further ado, it’s time to welcome the Monopoly Pizza Game to the gang.

In this particular delicious version, you try to collect as much pizza as you can, buying up pizza spaces and picking up slice tokens. 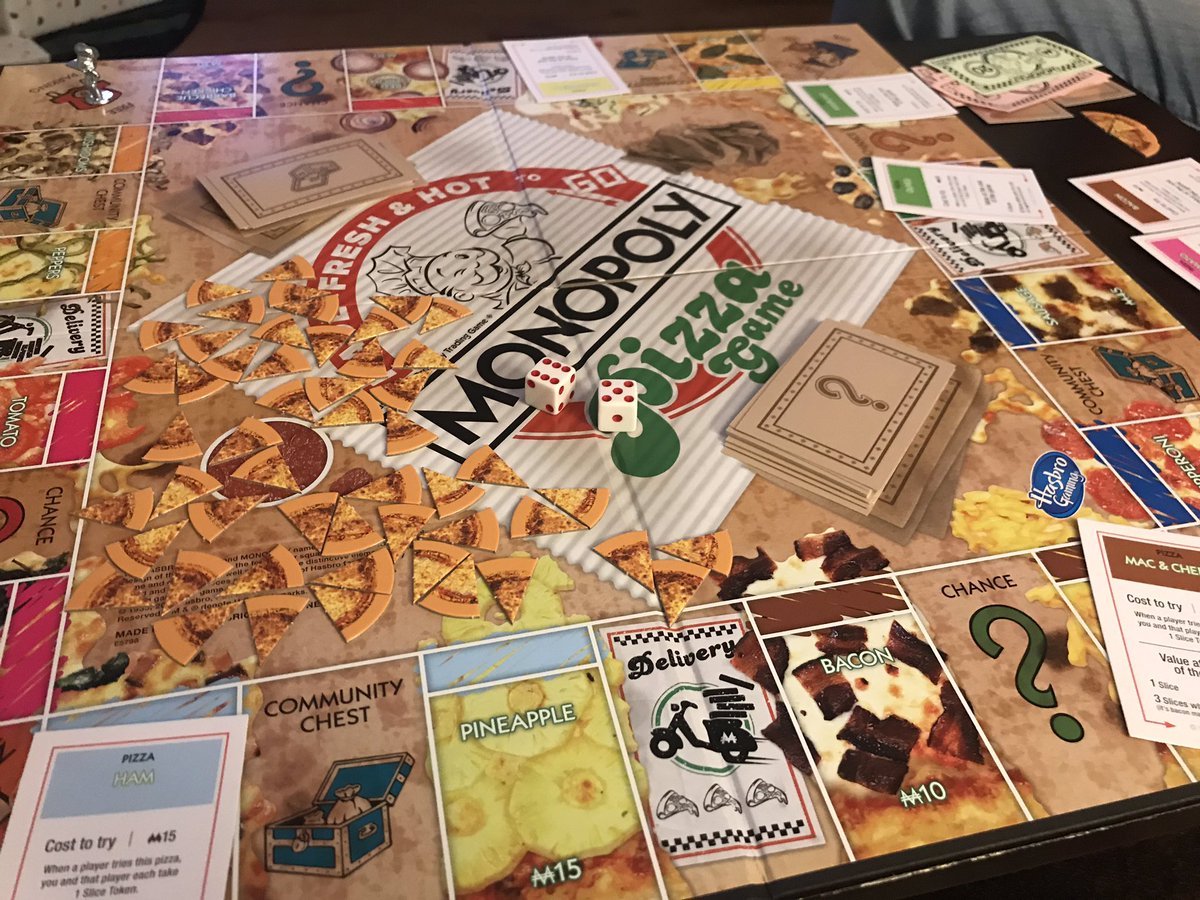 The spaces on the board are named for popular toppings, and Pepperoni and Sausage take the coveted Boardwalk and Park Place spaces. Pineapple, Mac & Cheese, and Bacon are lower on the totem pole (clearly a meat-lover was behind this board). Instead of paying you when another player lands on your spot, they pay you to try your kind of pizza and then each of you receivesÂ slice tokens which help you win. 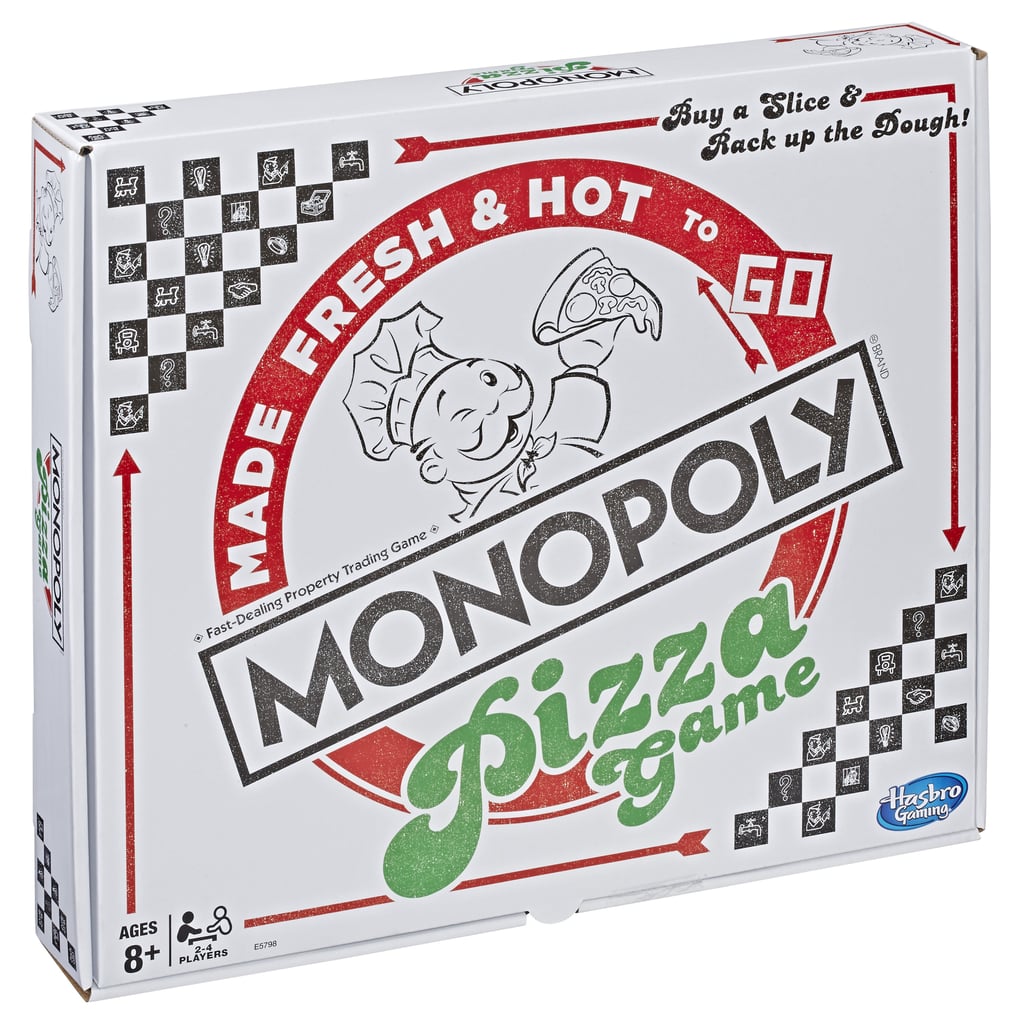 The player pieces are just as unique as the game itself. Players can move around the board as a cheese grater, pizza chef, ParmesanÂ shaker, delivery bike, slicer, and pizza on a paddle. 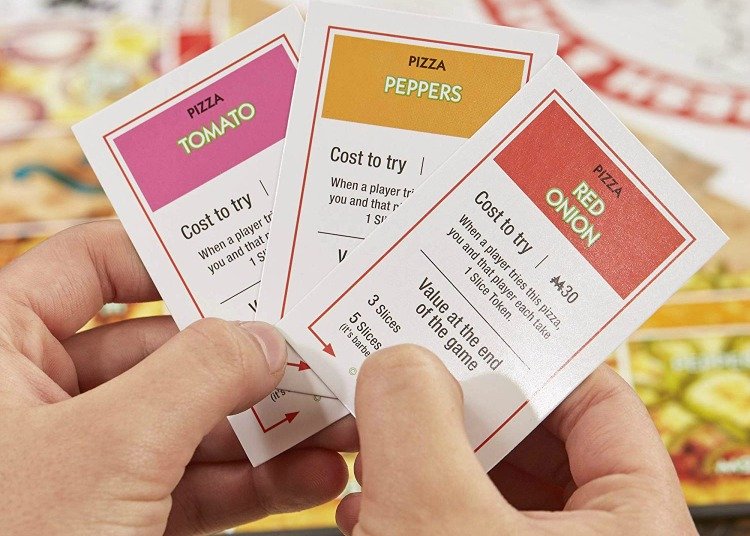 And no detail was overlooked as the game’s box is styled to resemble a pizza box.

The game sells for $20 and had sold out quickly from major retailers before the holiday. Hasbro hasn’t yet said when a restock would be available, so try to curb your appetiteÂ until they restocked the fresh pies.