Big Mac fans, this one is for you. The Big Mac is hitting its 50th anniversary this year and to celebrate the iconic sandwich, the chain is doing something special. Starting August 2nd, customers will receive a collectible metal coin with the purchase of a Big Mac.Â Then, beginning on August 3rd, the coins can be exchanged for a free Big Mac. 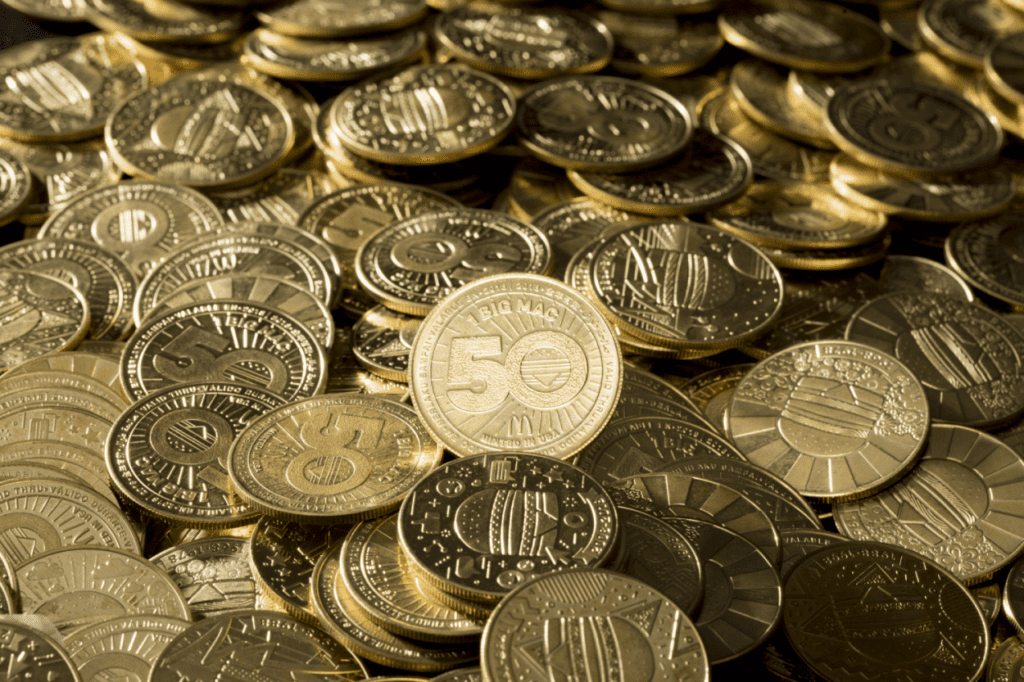 The coins themselves are pretty darn cool, though. They will be released in five different designs to commemorate the five decades that the Big Mac’sÂ have been around.Â This includes ‘70s flower power, ‘80s pop art, ‘90s bold and abstract shapes, early 00’s millennium tech, and ’10s evolution of communication.Â

McDonald’s has such a worldwide presence that its Big Mac is often used to compare currency values in various countries. Due to its global expanse, the coins will also feature seven different languages:Â Arabic, English, Indonesian, Mandarin, Portuguese, French, and Spanish. 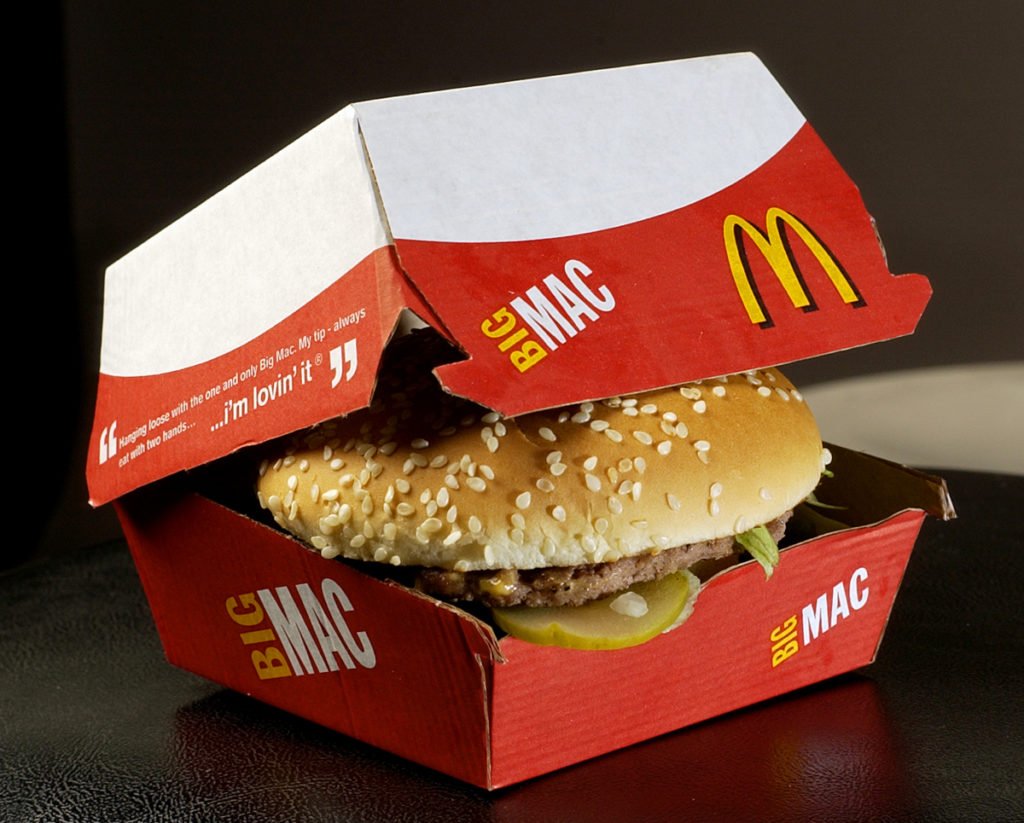 “When my great-grandfather Jim Delligatti invented the Big Mac at his grill in Uniontown, Pennsylvania, he just wanted to make his local customers happy,” fourth-generation McDonald’s owner-operator Nick Delligatti said in a release. “August 2 would have been his 100th birthday, and I believe he would be very proud knowing his humble sandwich has made such a lasting impression that people all around the world can enjoy it wherever they find a McDonald’s.”

Over 6.2 million coins will be distributed worldwideâ€”so don’t miss your chance to snag that golden opportunity.