The Chicken Trooper, as it was originally known, has officially hatched. When the father of a young Fortnite player shared his son’s idea with the Reddit community, an artist got involved to bring his creation to life. Epic picked it up and now, the Tender Defender is an official Fortnite skin.

Connor, an eight-year-old Fortnite fan had no idea that his father was working on making his idea come to life.

The new Fowl Play Gear is available in the Item Shop! pic.twitter.com/7cYIjPAMaZ

“We are so excited. I surprisedConnorr with the skin (right before we had to leave to an event) and he and his brother loved it,” he wrote in the Fortnite subreddit. “Thanks to everyone on Reddit who made this possible. You made his day. He is sporting a permanent grin. You guys made me the coolest dad alive.”

The amateur artist who came up with the design, who goes by etsyturtle2 on Reddit, also posted a thank you, saying, “Thanks to all the fans who gave both Connor and I the support and attention to make this a reality! This is a dream come true for me as an amateur artist.” 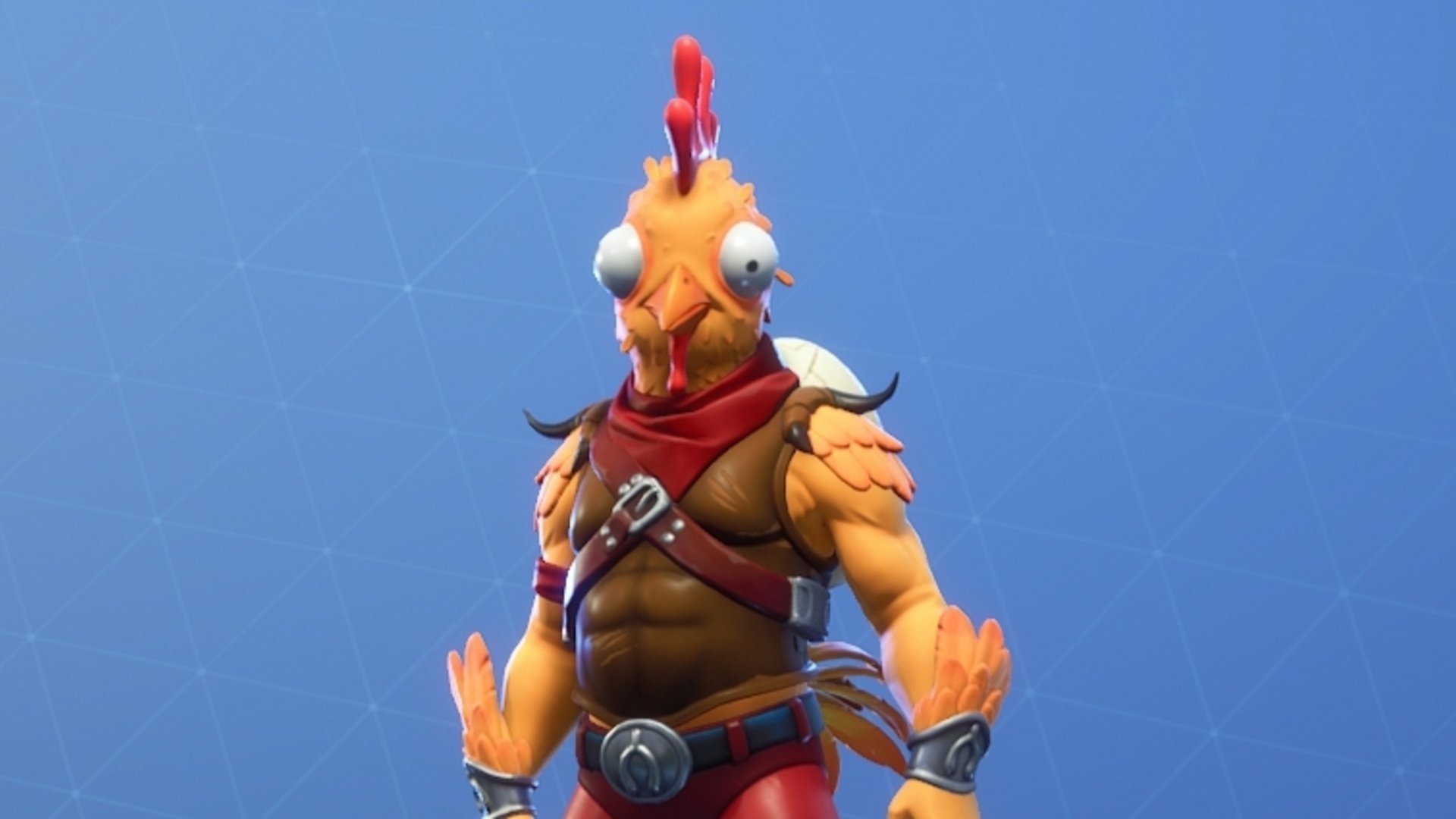 Players can get the ‘Tender Defender’ skin for 1500 V-Bucks.

Connor’s dad recorded his son’s reactionÂ to the Tender Defender news and said he will post the video to YouTube soon.