Ariana Grande Releases Star-Studded Sneak Peek of Her New Music Video for “Thank U, Next”

As if we don’t already love Ariana’s new breakup anthem ‘thank u, next’ enough as it is, she has been teasing the upcoming music video for the song on social media, and we literally can’t even.

It appears that the video will featureÂ Ariana’s faves,Â 13 Going on 30,Â Bring It On,Â Legally BlondeÂ andÂ Mean Girls. 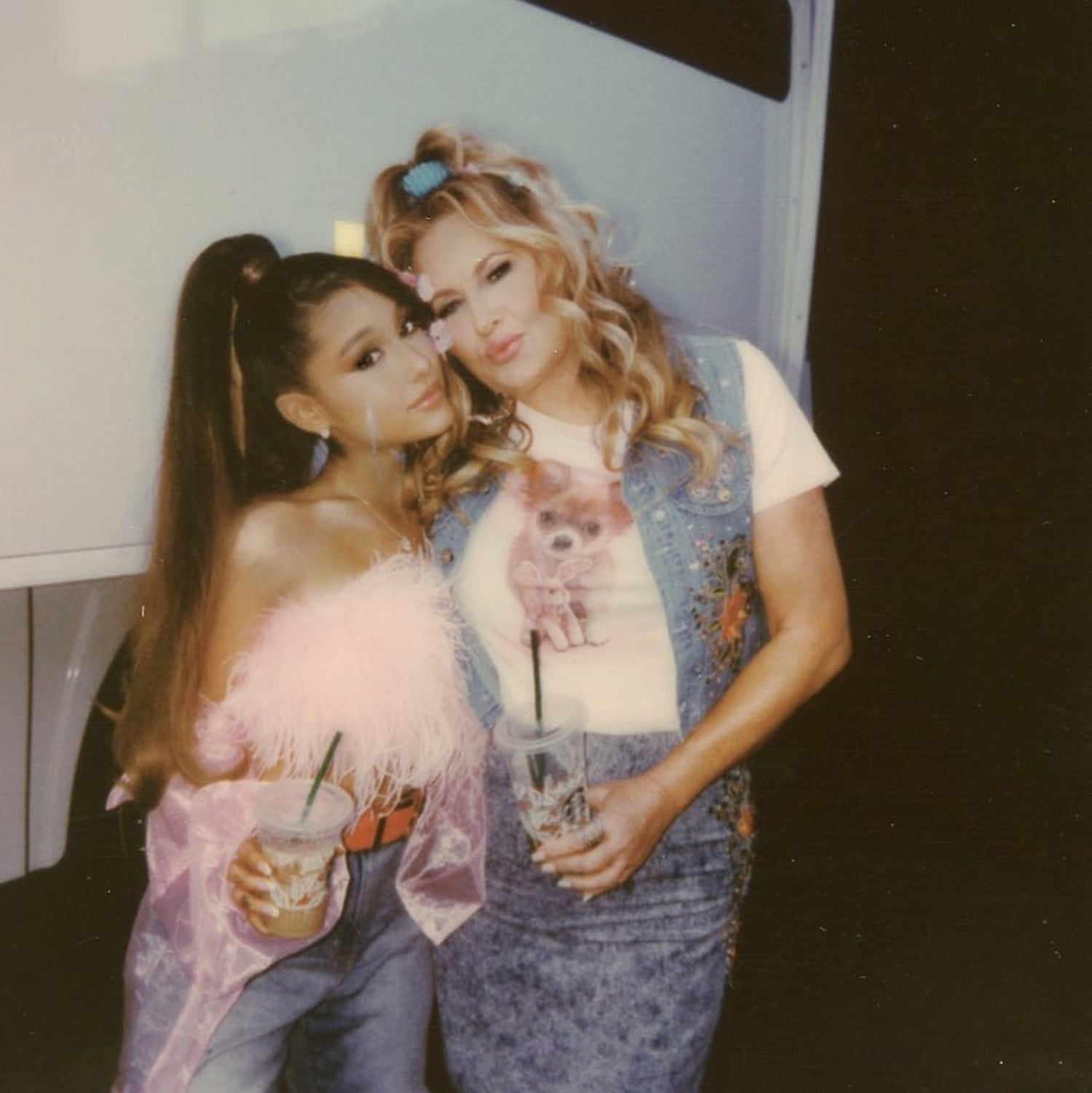 On Twitter and Instagram, Ms. Grande has shared multiple shots from the set of the video and based on the photos it looks like a 2000s-chick-flick-lovers paradise.

Late last night, Ariana tweeted a teaser trailer that featured a whole lot of famous faces. Troye Sivan, Colleen Ballinger, Jonathan Bennett and more were all featured in the 47-second trailer, and we can hardly contain our excitement.

The video is set to be released this upcoming weekendâ€”patience, young grasshopper.