A judge recently threw out an unequal pay claim in a lawsuit against U.S. Soccer that was led by USWNT star, Alex Morgan. Upon hearing of this decision, former VP and current presidential candidate, Joe Biden, has implored the organization to resolve the issue or suffer the consequences.

Federal Judge R. Gary Klausner allowed the case against unfair treatment in travel, housing, and medical support to go to trial next month, however, he dismissed the damages sought under the Equal Pay Act. 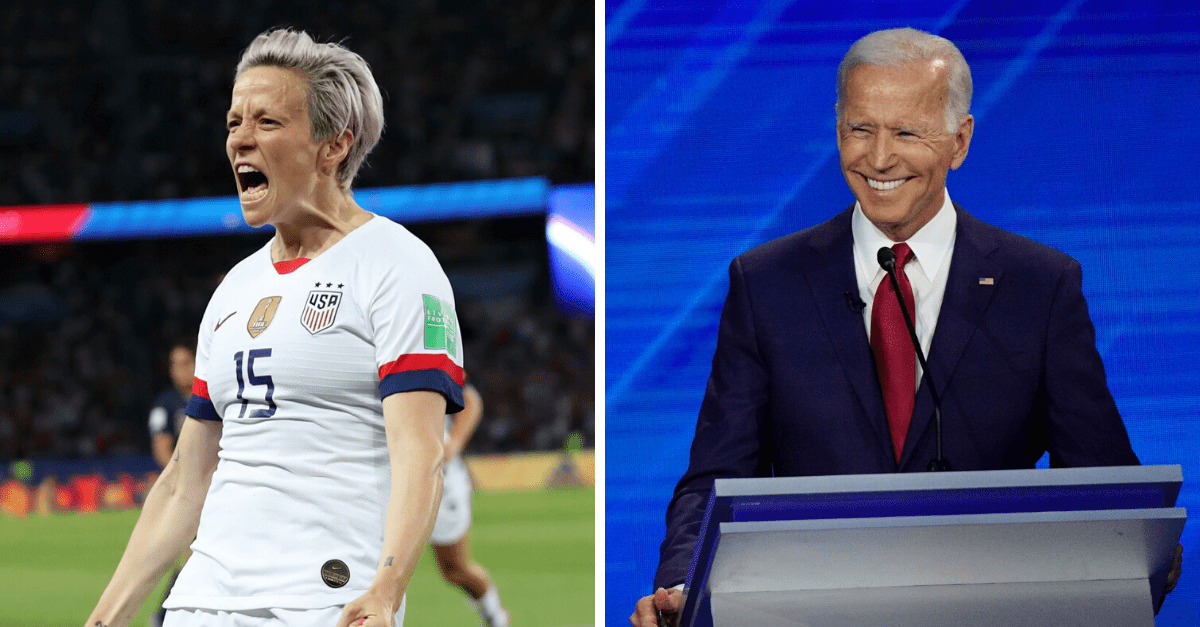 A spokesperson for the team said they will appeal the decision. Biden chimed in on Twitter to show the players his support and encouraged them to keep fighting.

In addition to urging them to keep fighting, he also threatened to withhold funding for the men's World Cup in 2026 should the equal pay dispute not be resolved appropriately by U.S. Soccer. 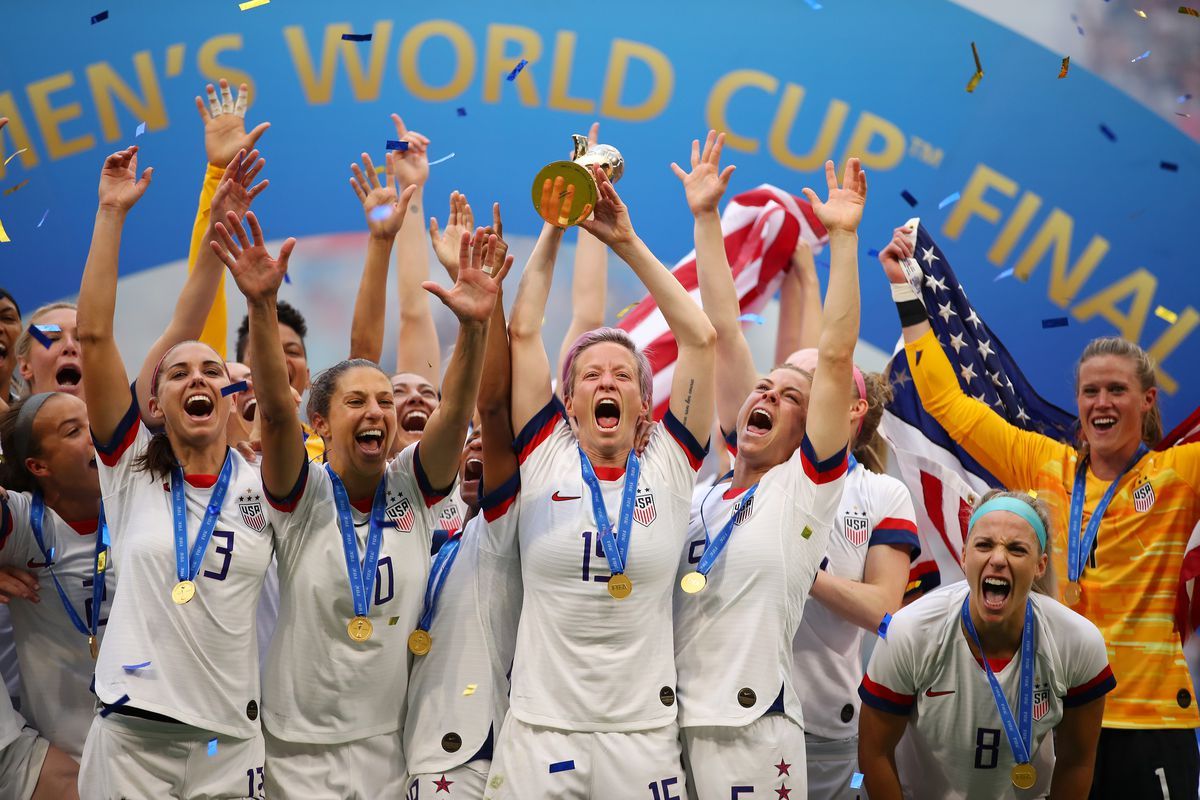 Biden tweeted: "To @USWNT: don't give up this fight. This is not over yet."

He followed with another that said, "To @USSoccer: equal pay, now. Or else when I'm president, you can go elsewhere for World Cup funding."

In a candid Instagram Live between Megan Rapinoe and Biden and his wife, Jill, Rapinoe jokingly offered to be his running mate in the upcoming presidential election.

"I don't want to put you on the spot – I think I could still play soccer and do this," Rapinoe told Biden. "But if you need a vice-president, I'm just saying I'm available for an interview. We can talk logistics and the details. Put it on your list. No pressure."