The Biden’s have welcomed a new four-legged friend to their family.

The Bidens had been fostering Major for the shelter and decided to then adopt him. In the animal rescue biz, this is called a foster failure. 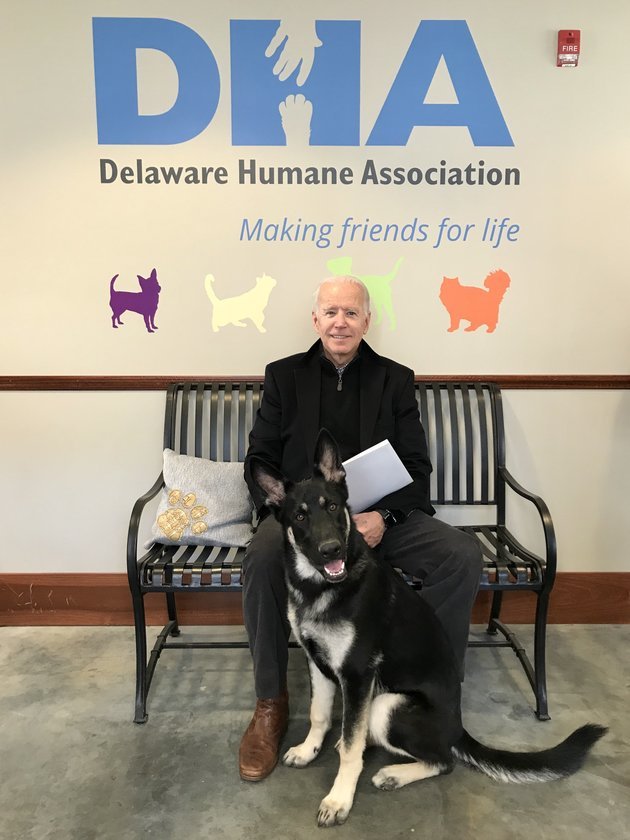 Major was one of six pups in his litter who have all since found their forever homes as well.

“We are so happy to welcome Major to the Biden family, and we are grateful to the Delaware Humane Association for their work in finding forever homes for Major and countless other animals,” said Joe and Jill Biden and the family’s other German shepherd, Champ, in the association’s statement. 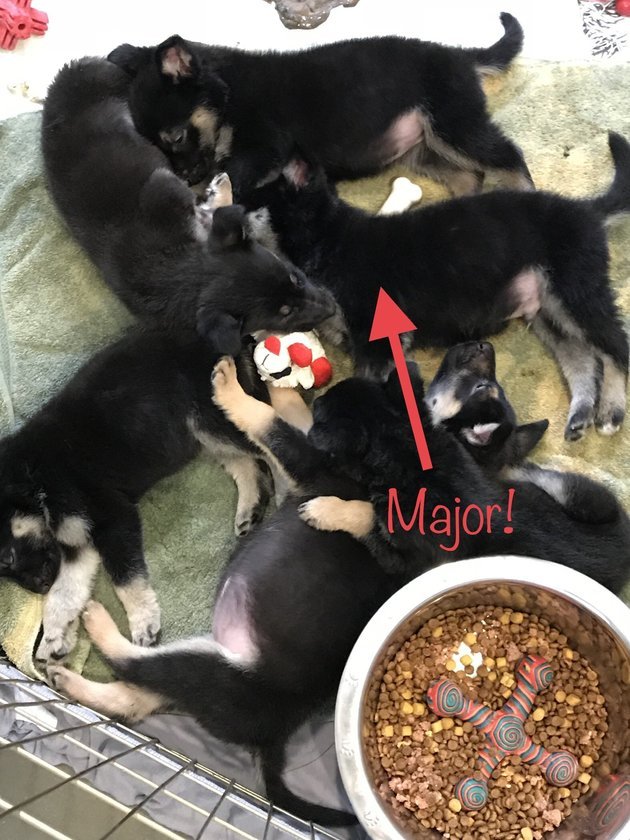 While the Bidens had received backlash after getting Champ from a breeder in 2008, this time around the family received tons of praise thanking the family for adopting and rescuing a shelter dog. With a face like Major’s, it’s noÂ wonder the family ended up adopting him.