This Japanese Cheesecake Is So Popular That It Inspired Counterfeits 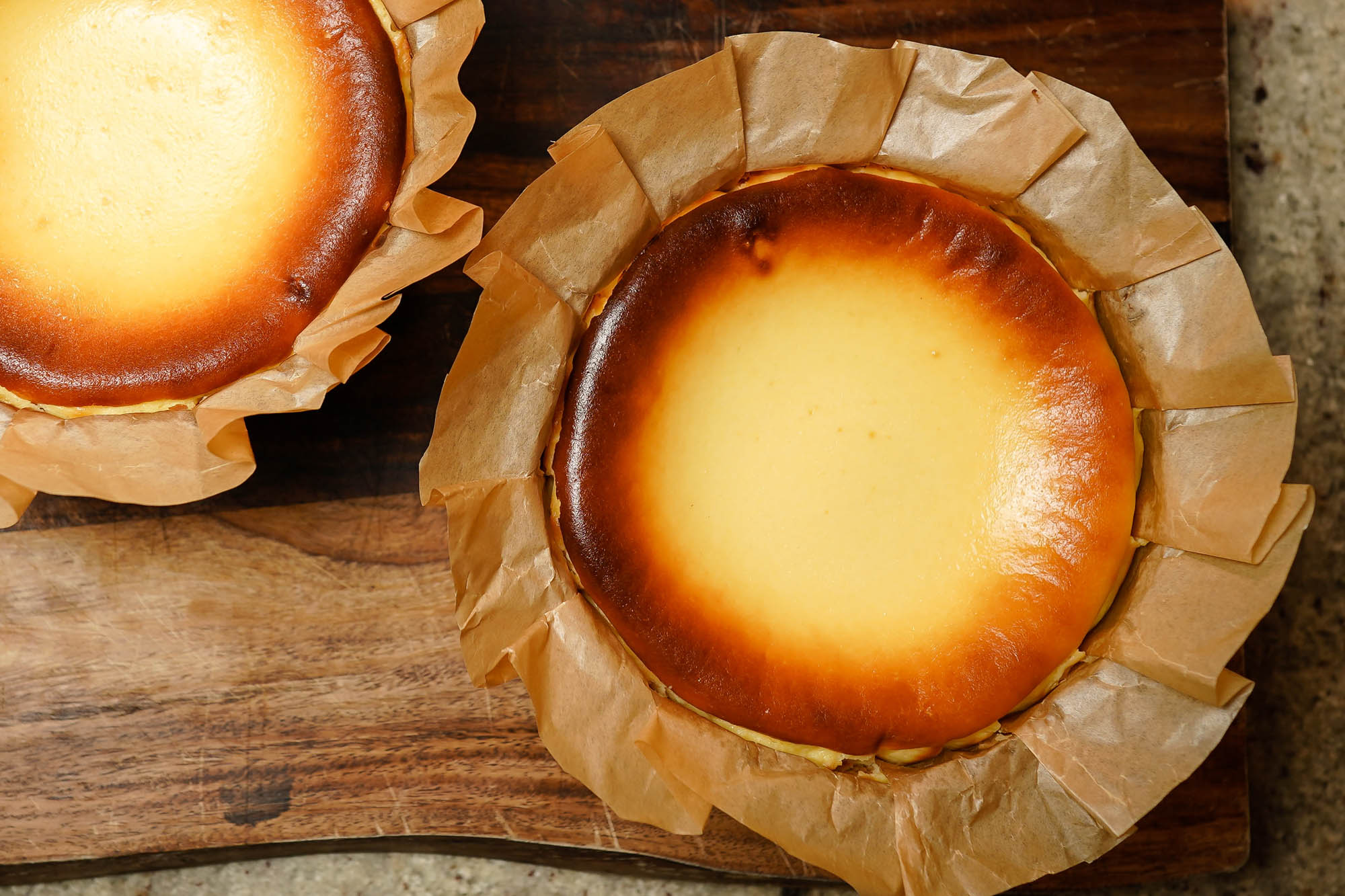 Charles Chen's Japanese-Basque cheesecake was an unexpected hit, amassing four-hour-long queues of hungry patrons willing to wait in the cold for their very own six-inch Basuku cake.

The Oakland-based culinary consultant developed the cake as a weekend baking experiment, but thanks to the Internet, it went viral. The crowd-pleasing dessert is now available for weekend pre-order and pickup at four restaurants throughout northern California, but on restaurants' ordering systems, it sells out in 40 seconds.

A few months ago, Chen found out that someone was attempting to sell fake Basuku frozen cake mixes on Instagram, but more than anything, he was flattered. 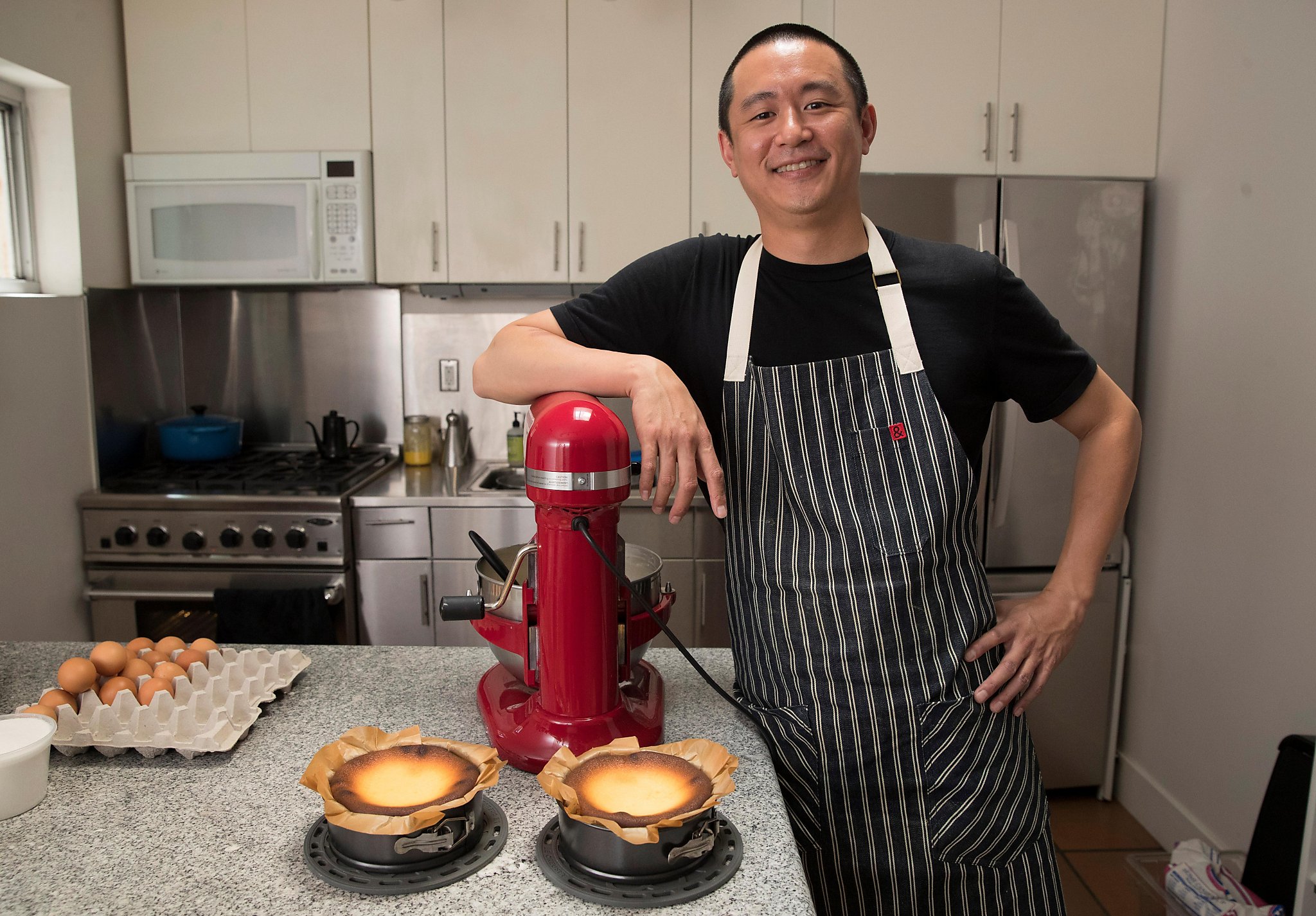 "I think it's a sign of the crazy times we live in," he said. "These food trends take off insanely. Mostly, let's be honest, it's because there's no spotlight on restaurants at the moment."

The Basuku cheesecake costs $35 for a six-inch cake or $45 for seasonal flavors.

As demand continues to grow, Chen is currently plotting a nationwide shipping service. However, even then, there will only be 10 to 20 cakes available per week.

"I will test this out," he said. "I don't want this to become another email lottery, but nationwide."