On Feb. 2, 2008, 24-year-old Lindsay Buziak was found murdered in a house that she was showing. She had been fatally stabbed when showing a home to an unidentified couple. Police say that they had arranged a meeting using a cellphone that was registered u nder a fake name in Metro Vancouver.

No charges have been filed and no suspected have been apprehended in the 13 years since the incident. Now, with advancing technology, the FBI has joined in on the investigation in order to figure out what happened to the young realtor. 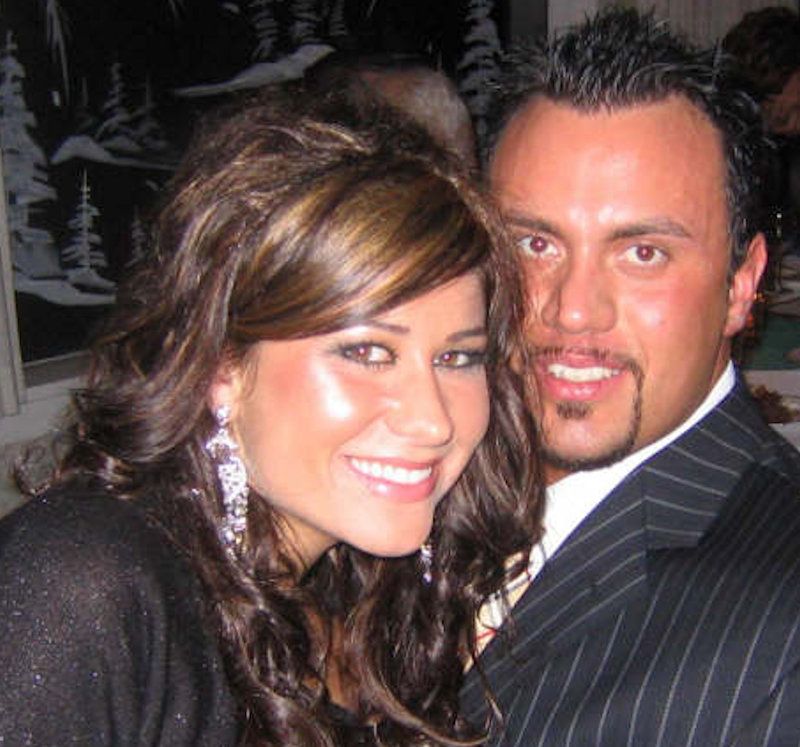 “We believe people familiar with the circumstances surrounding this case remain in the community,”  Saanich police COnst. Markus Anastasiades said. “It is not too late to come forward.”

With this new technology, there has been some movement in the case that they have not yet released. There have been additional leads and forensic evidence thanks to fields such as genealogy and DNA analysis. Officers are now speaking to all possible suspects. 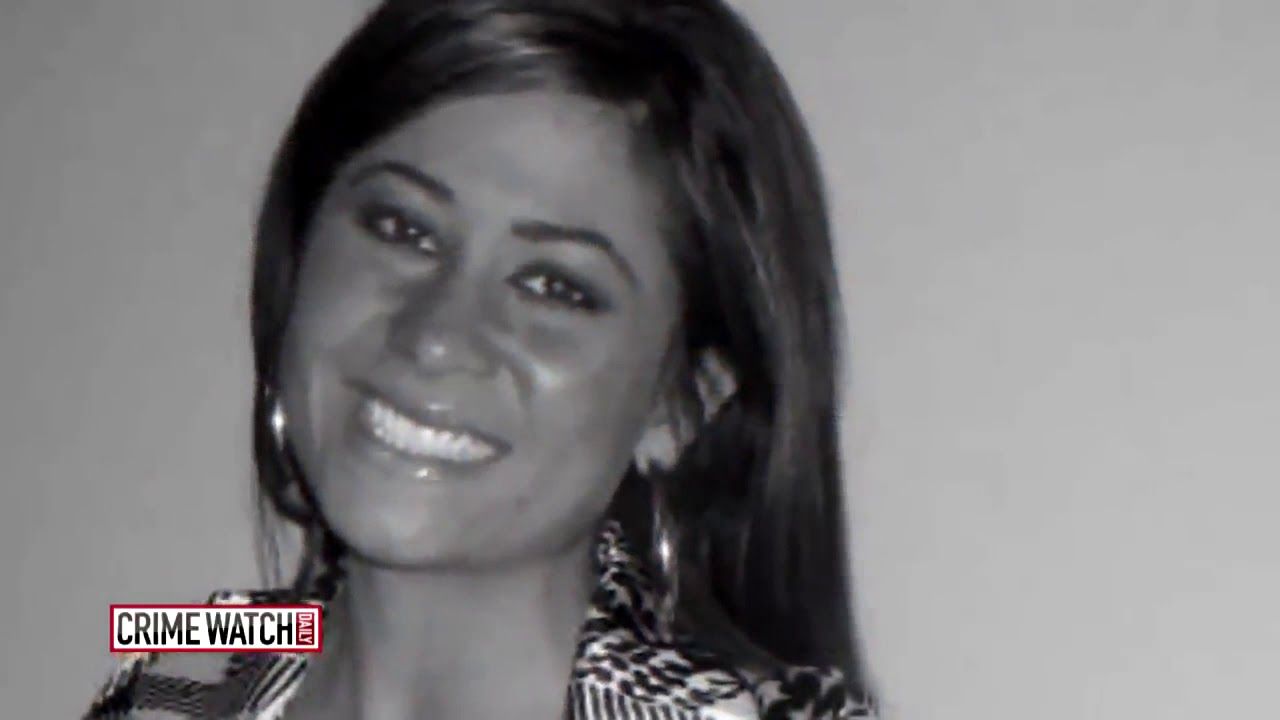 Internet sleuths and those who know of the case were highly suspicious of her boyfriend and his mother. Before her death, Linsday had spoken to her father and boyfriend, Jason Zailo, about a suspicious call she had received from a potential buyer who was possibly faking an accent. Zailo encouraged Buziak to take on the client due to the high commission. Zailo was "supposed" to be outside the house with a friend as a safety precaution, but left once the suspicious couple had entered the home. He didn't want to be "nosey."

No DNA evidence was found at the scene and the people who Lindsay showed the house to could not be found. It's understood that Linsday was planning on breaking up with her boyfriend.