Reese's is always going hard for each holiday. Some may argue that they go the hardest for Thanksgiving.

The brand new Reese's Thanksgiving Pie was announced on Monday. This takes the cake for the largest peanut butter cup ever with a 9-inch diameter. It also clocked in at 3.4 pounds. 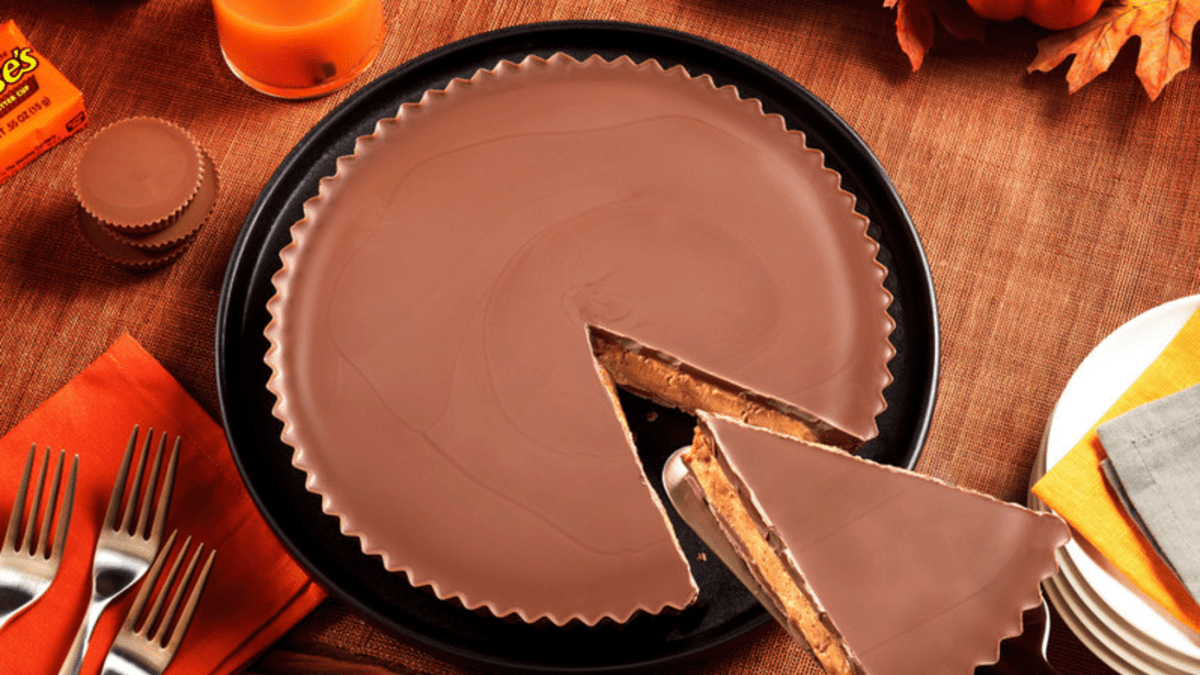 "When you bring together friends and family for Thanksgiving dinner, no table spread is complete without dessert," said Bo Jones, senior associate brand manager at Reese's. "At Reese's, we wanted to create a dessert that everyone wants a piece of. You can thank us later."

The pies sold out within hours of the release. 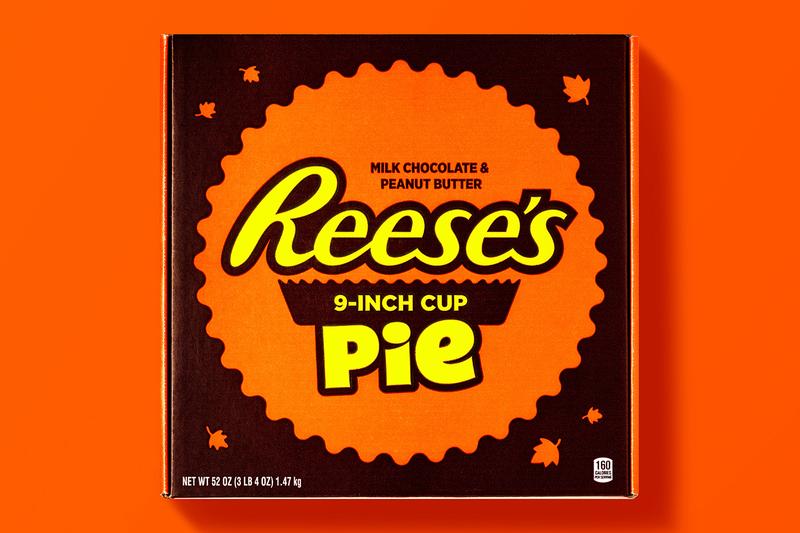 It doesn't seem that they will be releasing any more pies as they linked other Reese's products after the pies sold out. Only 3,000 pies were made in anticipation of Thanksgiving