Florida Teen Breaks Into Home to Cook Himself Breakfast

Gavin Crim, 19, really just wanted a little snack before he was arrested by local authorities for breaking and entering. The Florida man was caught with a spatula in his hand on September 5th at around 4 A.M. He had let himself into the home, finding the door unlocked. The reports say that he didn’t take or break anything, except for a couple of eggs. 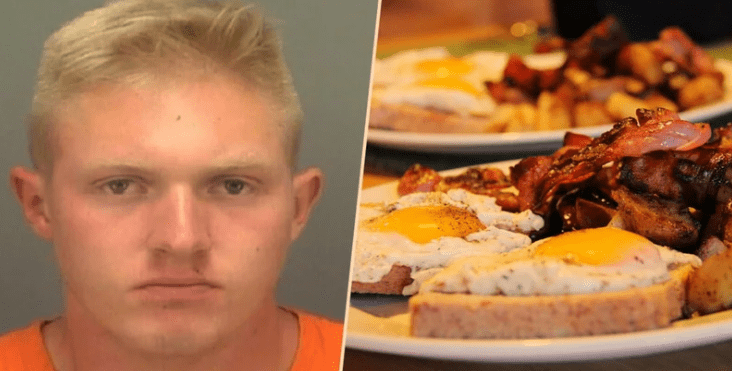 Allegedly the homeowner walked in to find the man standing over the stovetop. Gavin told the homeowner just to “go back to sleep” as if the whole thing never happened! The owner ignored this request and instead called the police. 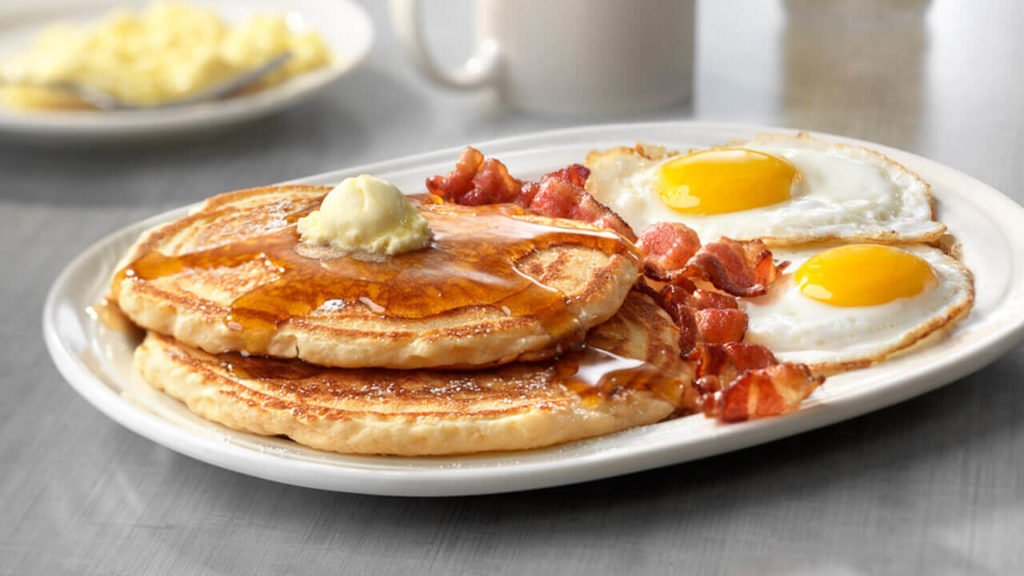 Gavin was reportedly under the influence of alcohol at the time. He was charged with burglary of an occupied dwelling and has been fined $1,000 as well as released from custody. Maybe next time, Gavin should follow his own advice and go back to sleep!