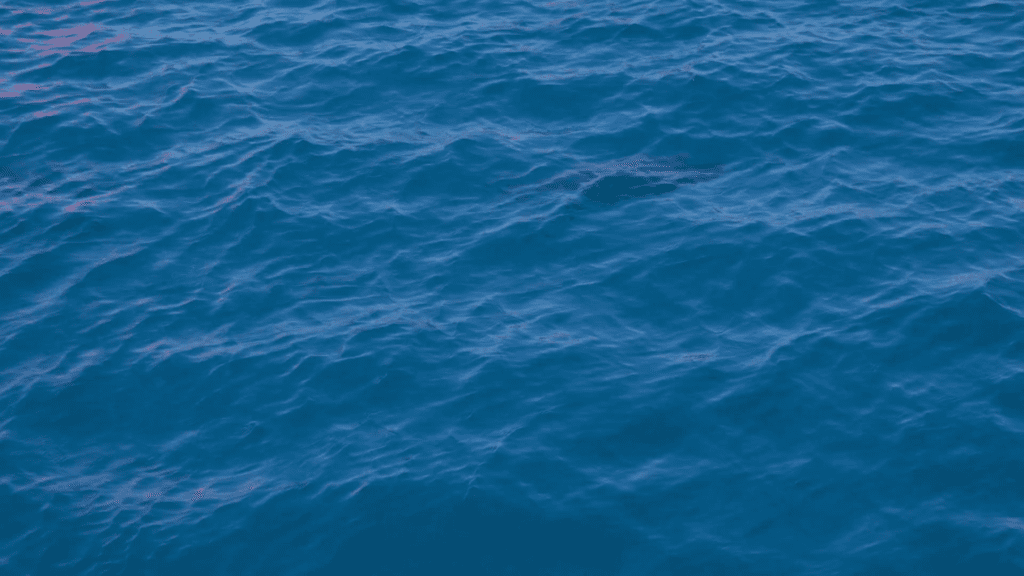 For centuries, the legend of the “Zhoushan Shadow” haunted the fishermen. Many men painted this creature into an enormous figment of their imagination, saying it was as large as a skyscraper. Many claimed to have seen it lurking beneath the surface but it had never revealed itself, until now… 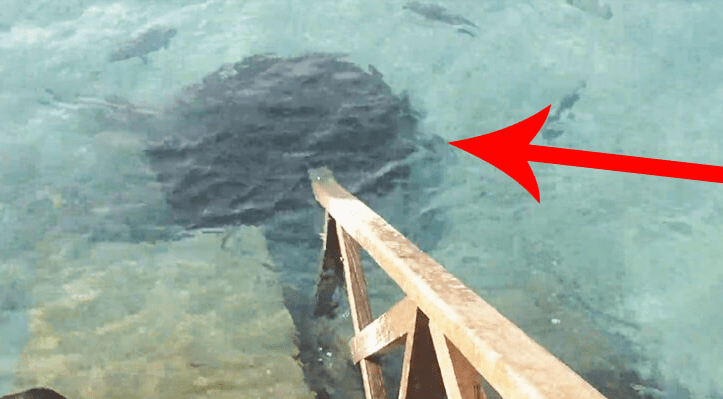 When two fishermen set off for what they thought would be just a normal day on the water, they were blown away when they encountered the Zhoushan Shadow right in their path. They were both excited and nervous, ready to find out once and for all what this beast wasâ€¦