It only took until Christmas Eve, but the much anticipated annual KardashianÂ Christmas Card was finally released. Last year’s month of teaser images didn’t reveal much about this card, as apparently this shot was a last minute capture.

Khloe and Kim posted the image on Instagram and the photo is of Kim, Khloe, Kourtney, and Kylie with their children along with Rob Kardashian’s daughter, Dream, crammed all together on one white couch.

CHRISTMAS 2018. This year we waited until the last minute to do a card. Schedules we’re changing, my husband was in and out of town. But The day of this card last minute realized we were all together so we had all of our kids come meet us. Kendall and my mom rushed to a meeting after this shoot so this is what we have! As many of us as possible! From our family to yours Merry Christmas ðŸ“¸ @pierresnaps

Most notably, though, was who wasn’t in the photo, as family matriarch and one Jenner sister were MIA. Kim commented on her mom, Kris, and sister, Kendall, missing from the photo, saying the family waited until the “last minute” to shoot their card and Kendall and Kris were at a business meeting and were unable to make it.

“…so this is what we have! As many of us as possible!” Kim wrote. 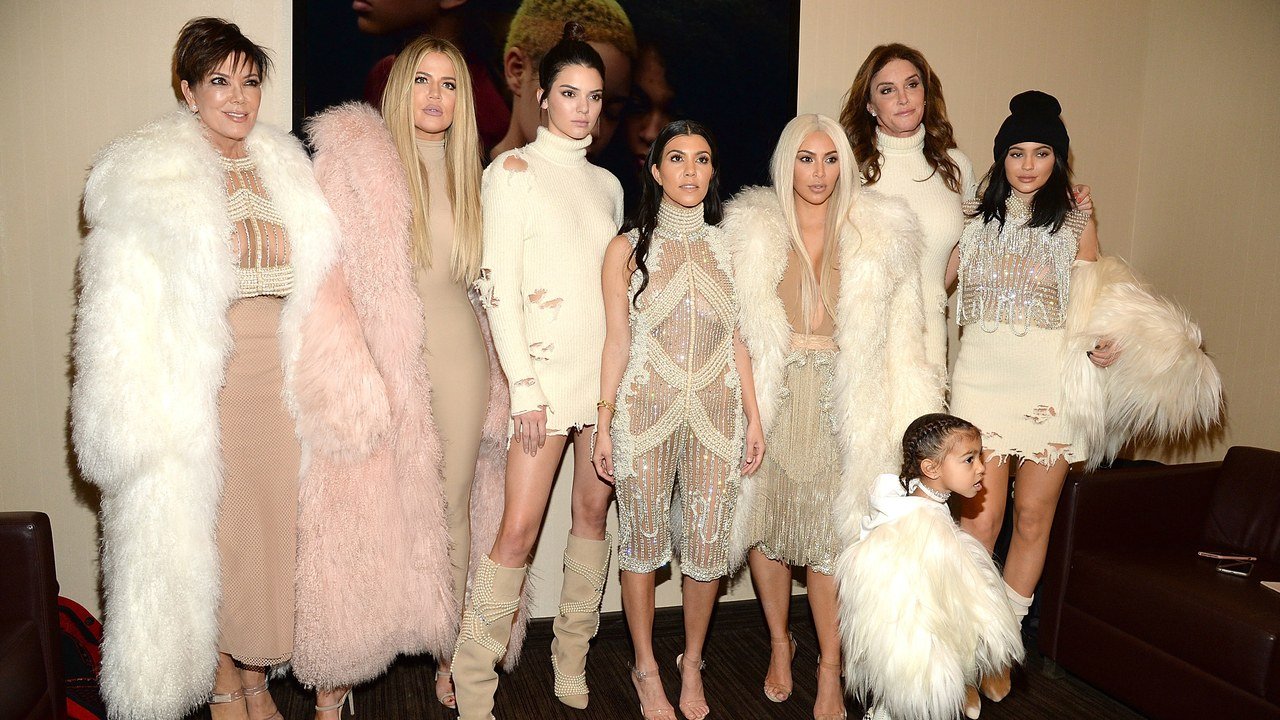 The Kardashian Christmas card is a time-honored tradition that is highly anticipated each year, especially as the clan continues to grow.

The “krew” made it happen, though, and the pop culture phenoms have once again wowed us all.