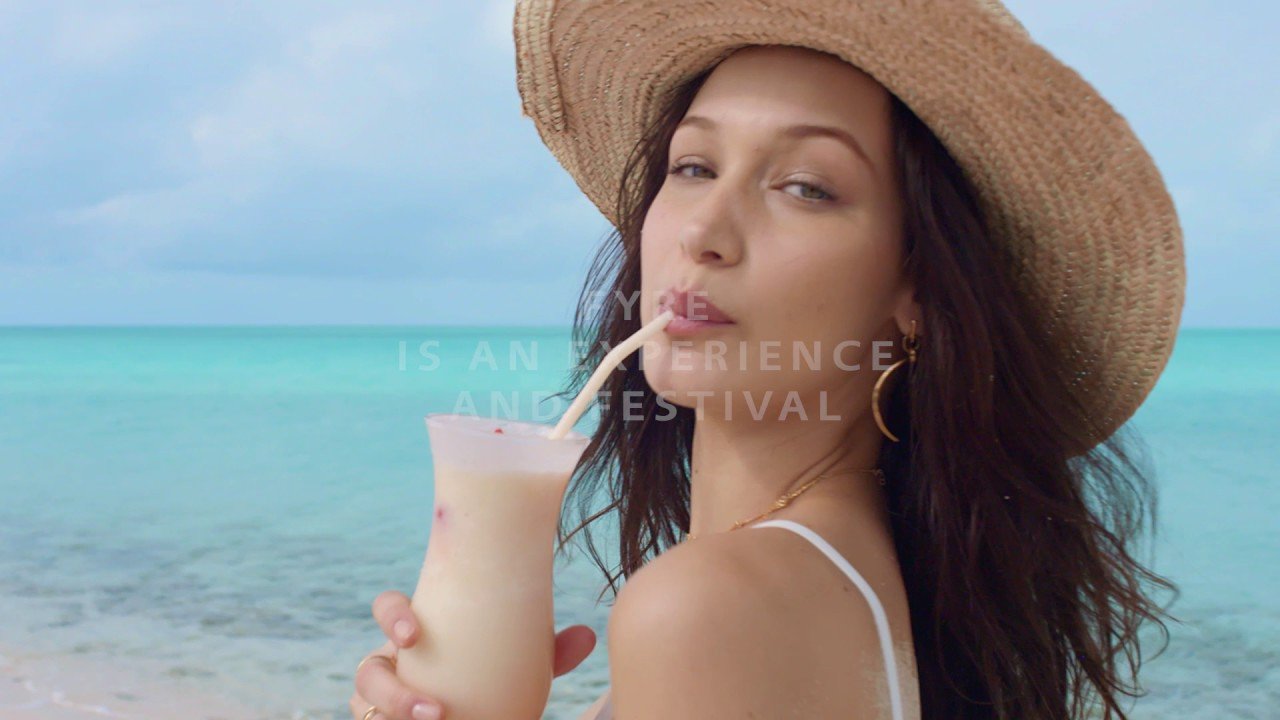 They end up becoming co-founders of Fyre, which is an app that is for booking celebrity appearances and will host the super fabulous festival just to promote it. This should have been the first red flag for everyone involved. A brand new app dedicated to using celebrities for personal gain? It was doomed to fail. Instead of letting it fail on its own, they took down thousands of people with them. It went even beyond that… 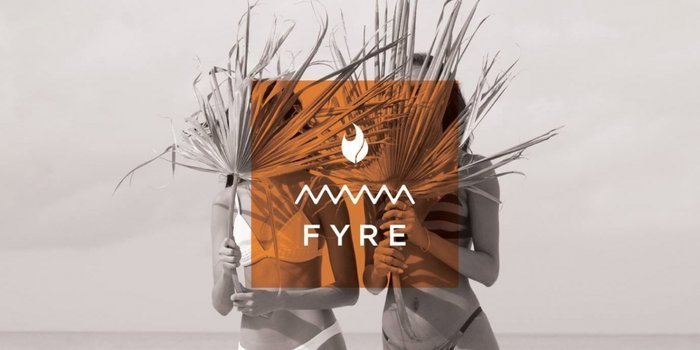 Festival-goers easily caught wind of this lavish experience. It was marketed to the rich millennial. They would be given two weekends on the private island that was advertised as “once owned by Pablo Escobar” in the Bahamas’ Exumas district. Tickets were listed from a few thousand to $250,000 per person. This was the rich kids’ dream, and many people thought it to be too over-the-top for most.Â