The Undelivered Promises and a Treasure Hunt? 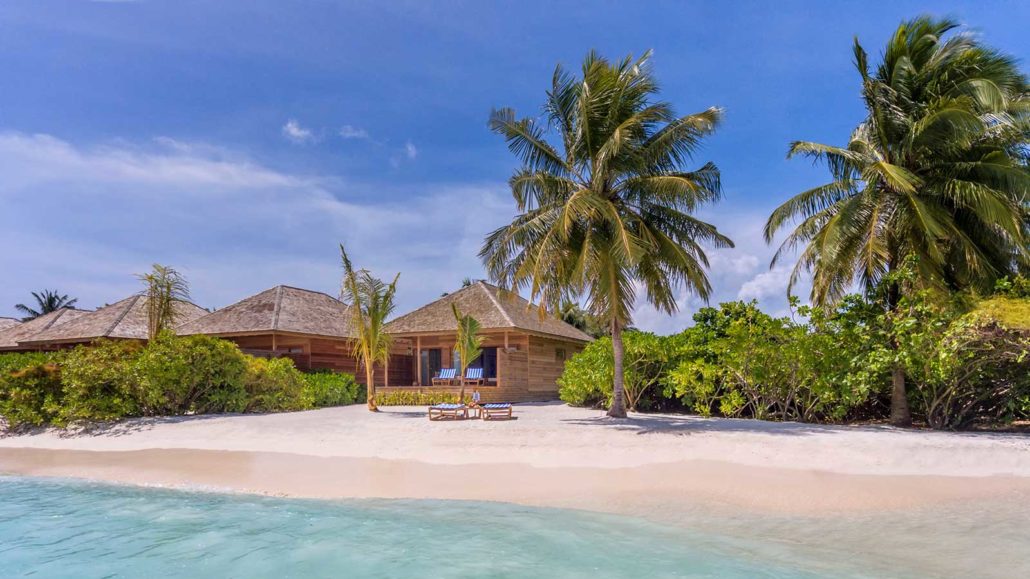 For the festival, Fyre claimed to have artists Blink-182, Migos, and Major Lazer appearing. They Included in the almost horrifyingly expensive tickets were elegant villa’s for housing, gourmet catering by Steven Starr, beach yoga all day and tons of models that were ready to party with you. They were also promised a treasure hunt where $1 million in jewelry, watches, and cash could be found. The winner could also win an oceanfront property in the Exumas district. And somehow, no one thought this was crazy. 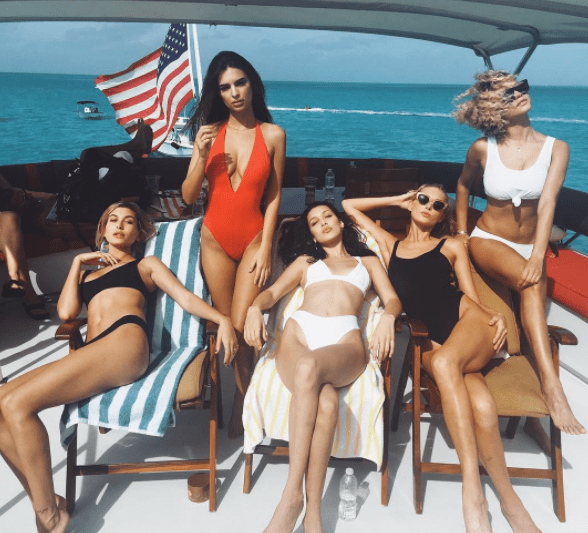 One of the most well-known factors of this disaster was the number of models and influencers they hired to promote this faux-festival. In December of 2016, they began their campaign and filled people’s social media feeds with all of these false promises of the most luxurious festival only for the richest kids. Kendall Jenner is among the famous models to promote this false festival. She was paid $250,000 to advertise the event. The idea of famous models and musicians, along with private villas and a beach was all these kids ever needed. Some spent their entire savings just go to on this trip…