Fyre Festival is probably a phrase that stirs deep in people’s memory. Last year, the disastrous music festival to promote a celebrity booking app turned into one of the most horrifying events in music and entertainment history. Billy McFarland was the sole mastermind behind this scam that stranded thousands of kids in the Bahama’s and left millions of dollars of uncollected paychecks in his wake. But, just how did he pull it off? And how did nobody notice this disaster happening as it was unfolding? Apparently, the allure of a $100 thousand dollar-a-ticket music festival was just too good for some people to pass up. 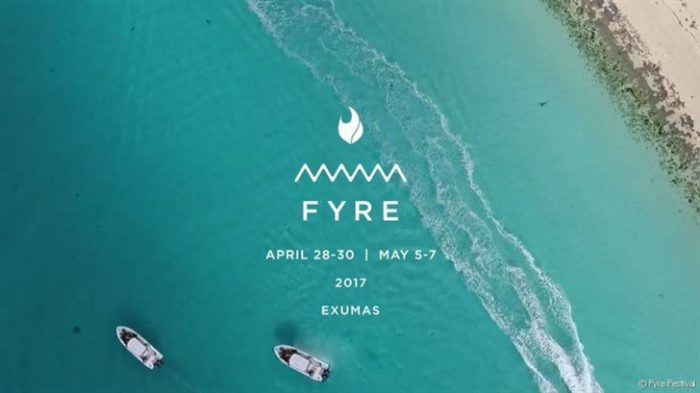 Fyre Festival was supposed to be one of the coolest, most exciting festivals ever. Social media influencers and A-List celebrities were flocking to get tickets and luxury VIP suits for the event. Â This event seemed too good to be true with legendary bands performing in the Bahamas, a private and all-exclusive beach fitted with private villas… Unfortunately, festival-goers learned that it truly was too good to be true… 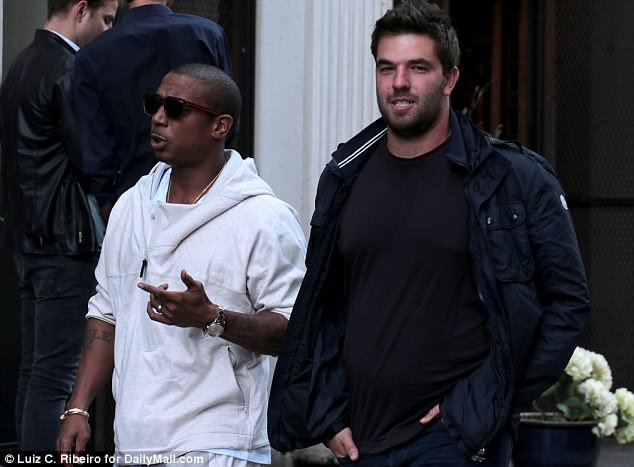 The two heads of operation were rapper and producer Ja Rule and tech-entrepreneur Billy McFarland. According to Ja Ruleâ€™s testimony, McFarland approached his team in 2015 with the idea and apparent schematics in terms of money, venue, budget, and amenities.