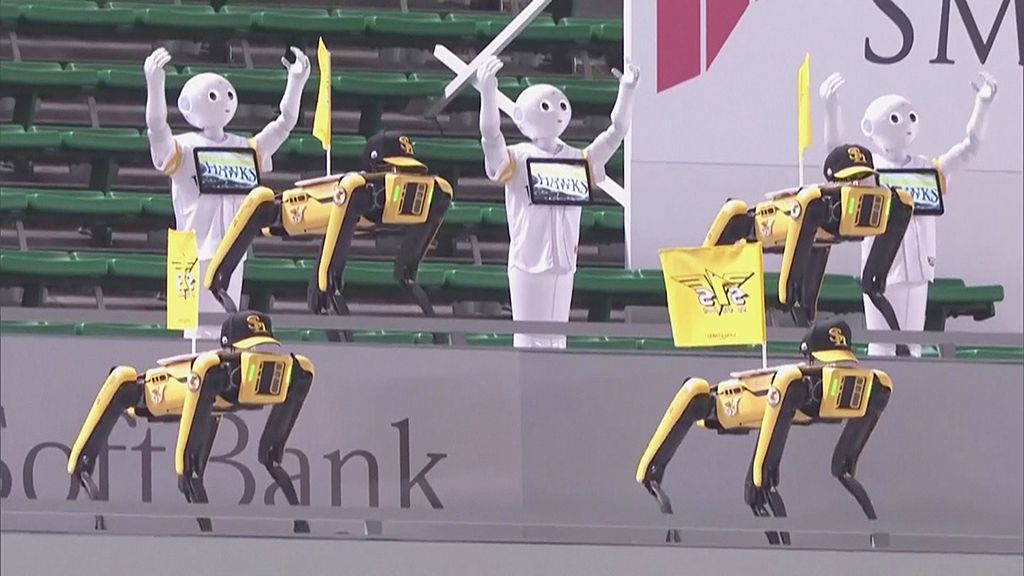 The coronavirus lockdown has had a particularly intense impact on sports all over the world. In Japan, baseball team Fukuoka SoftBank Hawks has come up with a very uncanny alley solution to the lack of spectators: robots. Dancing ones, to be specific.

Their most recent Nippon Professional Baseball (NPB) game against the Rakuten Eagles featured twenty dancing robots who grooved to the team's fight song on a podium in the otherwise barren stands. 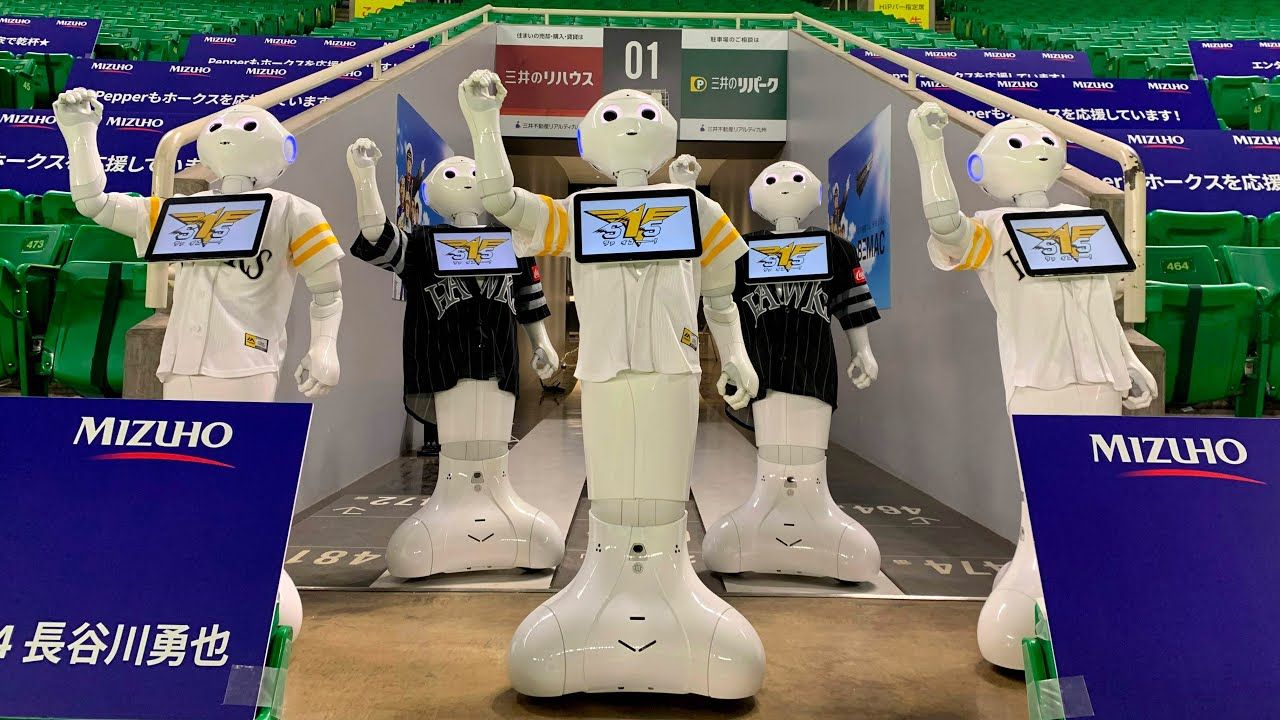 Two robots, a SoftBank humanoid robot named Pepper and another robot on four legs like a dog, performed the choreographed dance that is usually executed by Hawks fans prior to games in the Fukuoka Dome.

Some of the robots wore Hawks gear and waved flags around in an attempt to support the team.

The performance was hailed as both "dystopia" and "insanely beautiful" on Twitter. The Hawks, clearly due to the robots' morale boost, won 4–3.