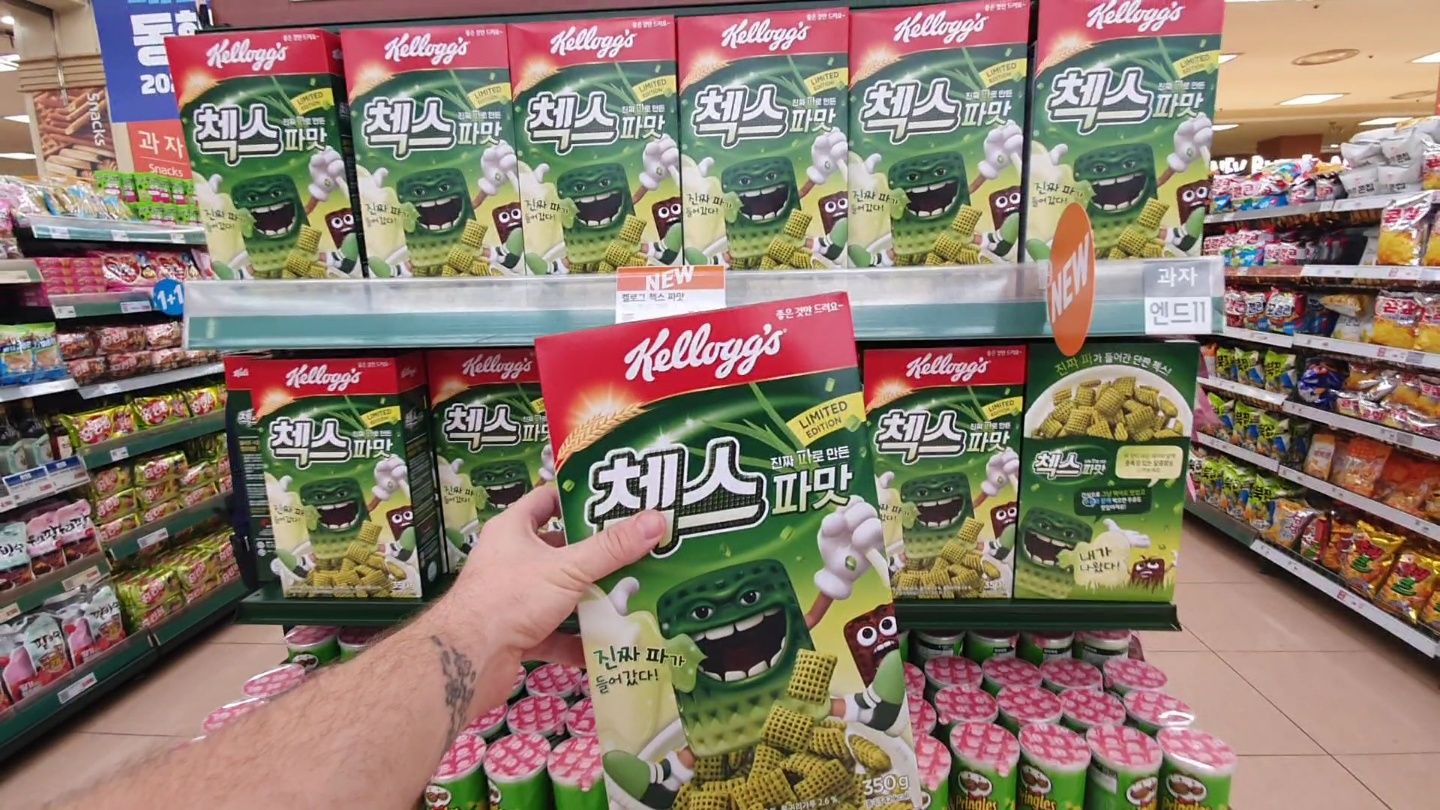 The return of green onion cereal is regarded as a major win for South Korea.

The Chex green onion cereal sold out in two days when it hit online stores. For 16 years, enthusiasts have desperately campaigned for its return.

In 2004, Kellogg's Korea launched a marketing campaign for a five-grain cereal called Chex. South Koreans were called upon to vote on a new flavor. The campaign involved two cartoon candidates in the presidential election for the Chex Choco Empire—chocolate Cheki and green onion Chaka.

The PR stunt was meant for Cheki, chocolate, to win the "battle." But votes for green onion-flavored Chaka soared through the roof. 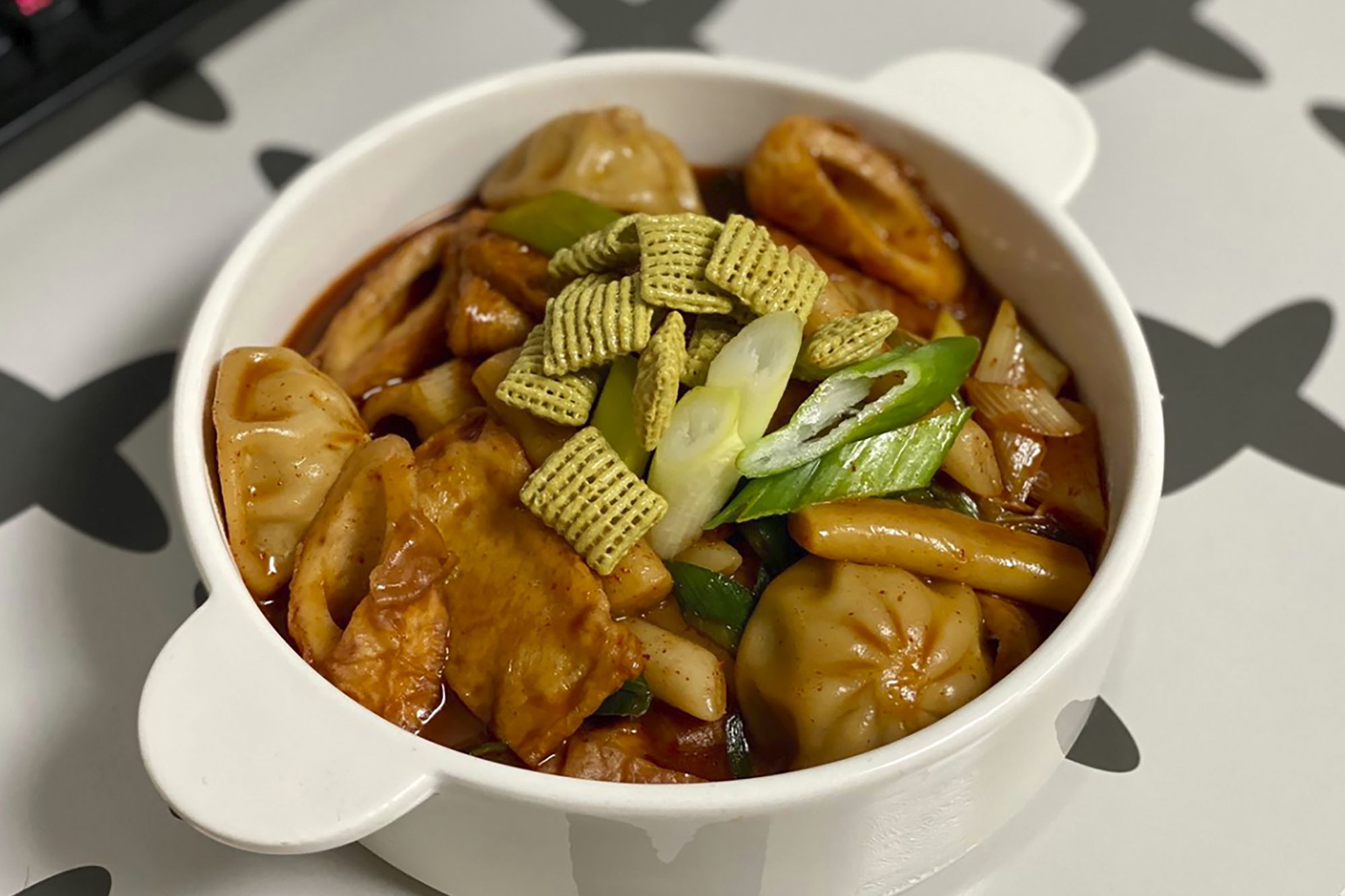 The company attempted to remedy the votes by stopping online voting and throwing out duplicate votes. People were outraged.

"We never expected consumers would be interested in this product for over 16 years," said Kim Hee-yeon, spokeswoman for Kellogg's Korea.

Now, after over a decade of rallying, the green onion cereal is back, and Kellogg's is willing to keep it on the shelves for longer than the traditional three months for limited flavors, depending on consumer response.