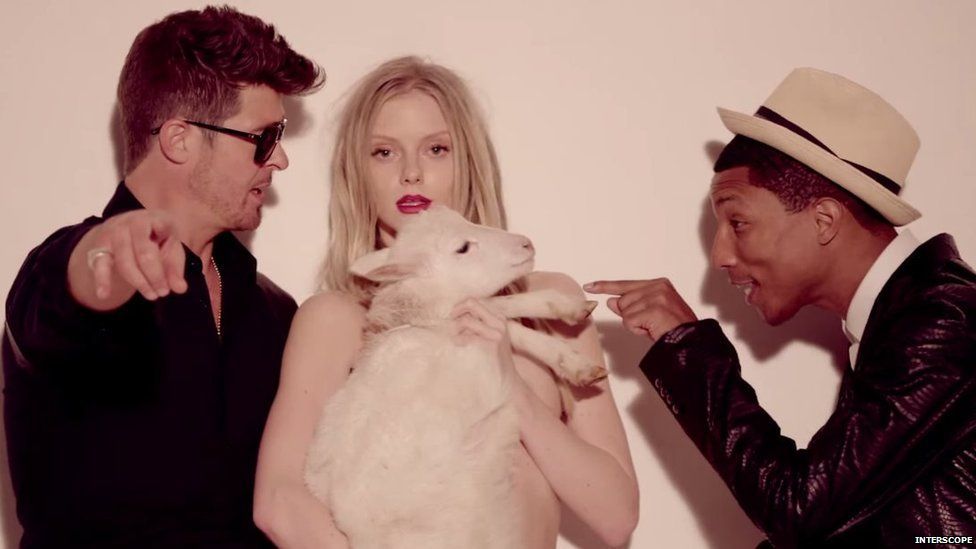 In 2016, Robin Thicke and Pharrell collaborated on the controversial hit "Blurred Lines." Though the song got the artists into some hot water due to the upsetting lyrics and accompanying music video, the real legal battle came when it was revealed that the song sounded quite a lot like another popular hit. Like Pharrell's earlier problems, it sounded quite a lot like "Got to Give It Up" by Marvin Gaye. 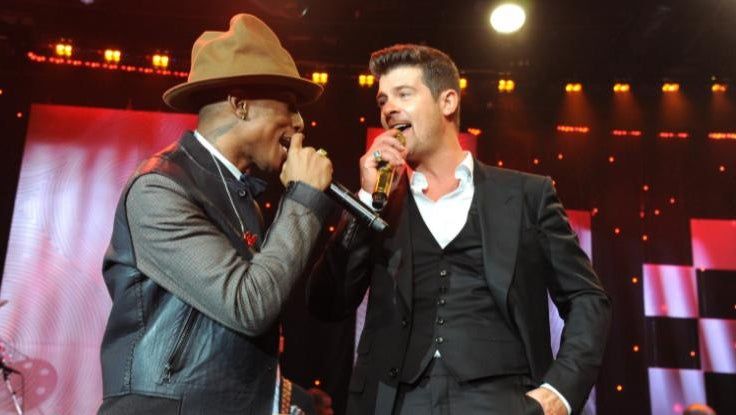 Pharrell admitted to the song inspiring Blurred Lines, and what ensued was a long court battle over the rights. The duo paid the Gaye family about $7.4 million in financial losses, and the family also collected 50 percent of the royalty profits from the problematic song. One lawyer commented "[The ruling] sets a horrible precedent for music and creativity going forward."