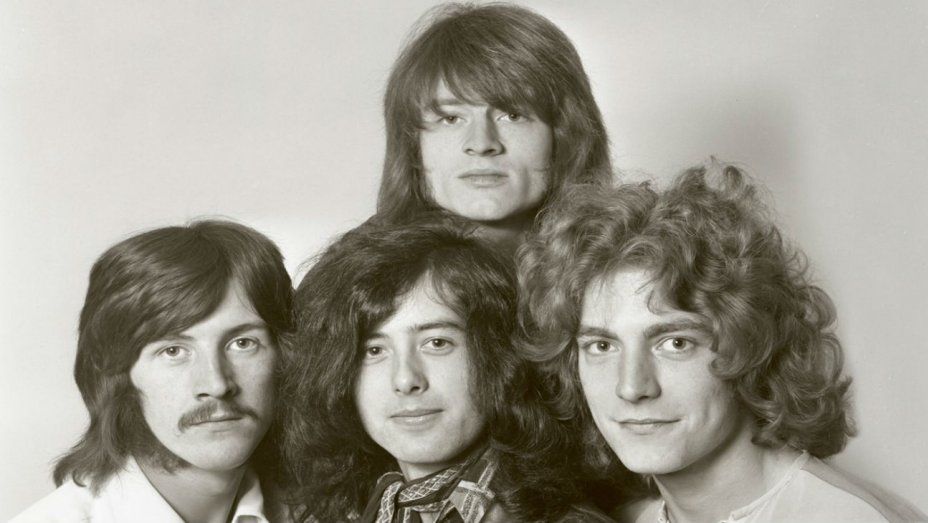 Led Zeppelin was one of the most successful bands of the 1970s and became rock legends for their incredible musical abilities, but maybe their songwriting skills weren't as impressive. Their famous hit single from 1971, "Stairway to Heaven" was allegedly plagiarized. The opening of the song is a shameless copycat of the rock band Spirit's song, "Taurus". 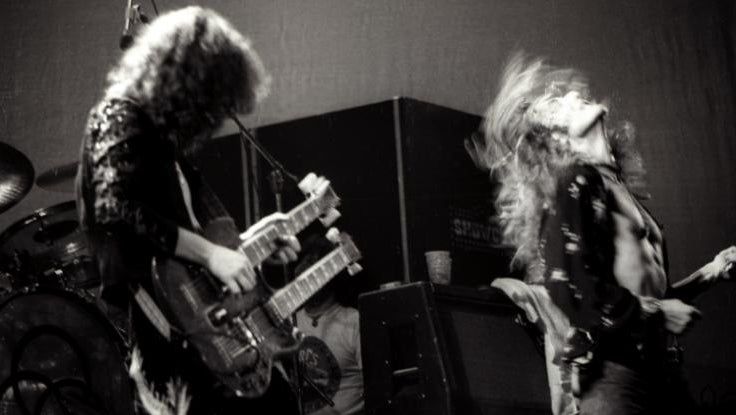 The song battle didn't die out. IN fact, the bands went to court over the rights to the instrumental cut in 2016. In the end, the jury decided that while similar, the songs did not violate copyright infringement laws. In March of 2017, the verdict was finally appealed. This song has become the most famous from the group, earning them over $560 million in profits.