In the modern world of music production and songwriting, it might surprise you to know that not every hit song is completely original. Even with a team of professionals helping you, any song is at risk for accidental plagiarism. Whether they're the best new artists or rock and roll legends, no one is immune to overlapping ideas. These musicians were all accused of stealing parts of their hit songs from other artists. 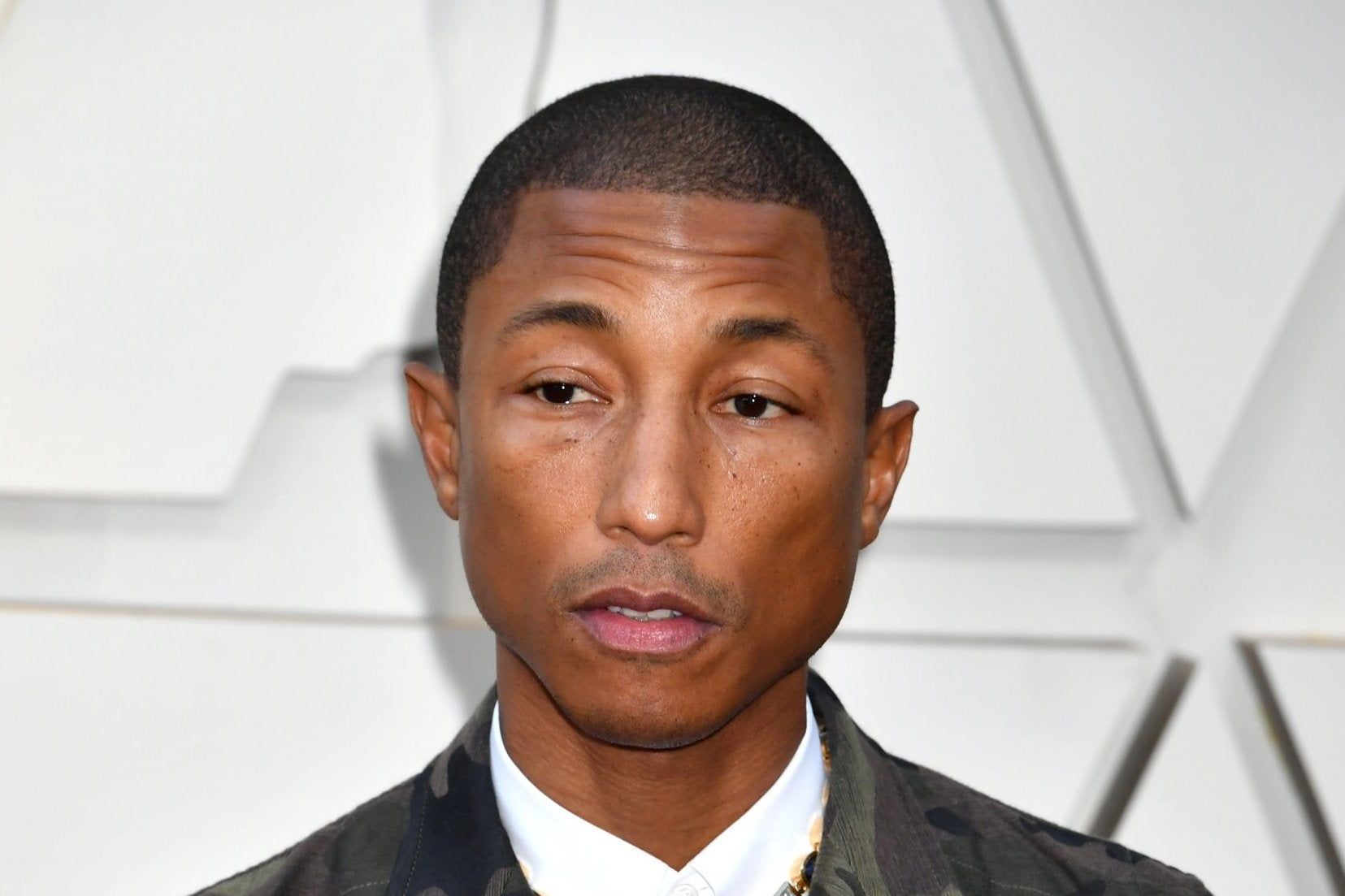 Pharrell Williams is one of the most successful musicians and songwriters of the era, but how much of it was really his own imagination? He's not immune to controversy, especially since his 2014 hit song "Happy" was reportedly stolen. The song was nominated for Best Original Song at the 86th Academy Awards. The song lost to "Let It Go" from the movie Frozen. 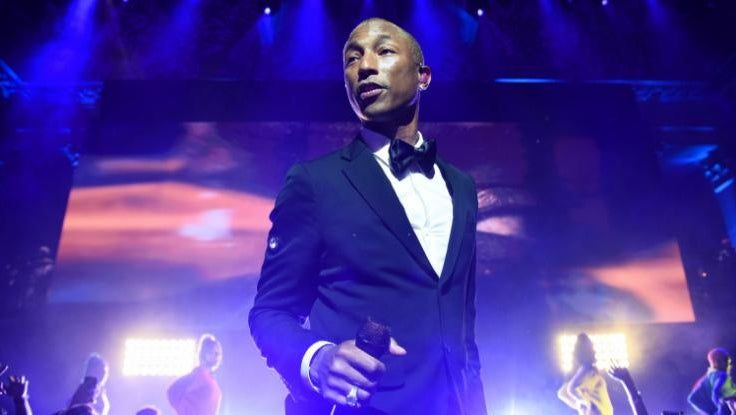 Apparently, the Gaye family of the late Marvin Gaye claims that the song was a rip-off of "Ain't That Peculiar" by the singer. Williams claimed that as a musician, he was heavily influenced by Gaye in many aspects of his process, so it's possible that there was some unconscious stolen content. However, the Gaye family has not pursued the case legally, so not much came from this.