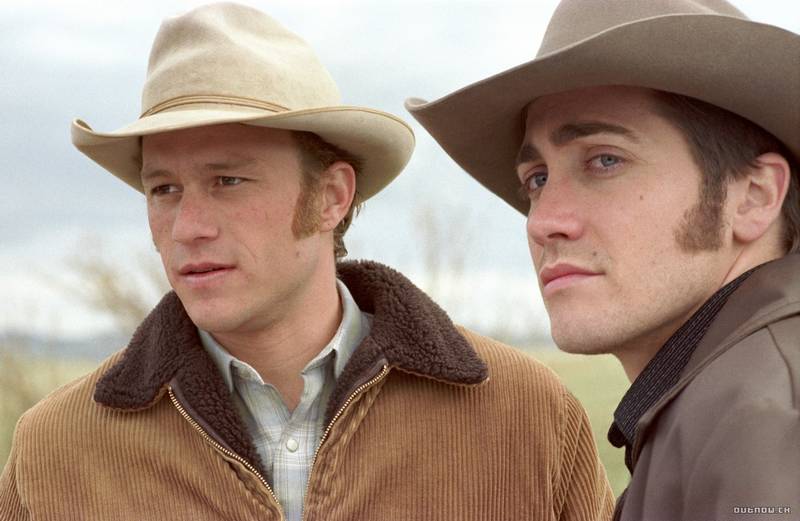 This movie was one of the most important films to come out in the early 2000s as far as boldness and social integrity go. Brokeback Mountain takes the viewer on a journey navigating the relationships of two cowboys who were engaging in a sexual relationship while hiding it from their loved ones. The end is tragic, and Brokeback Mountain speaks clearly to what was wrong about the perception of homosexuality at the time.

Shut Down from the Ground Up 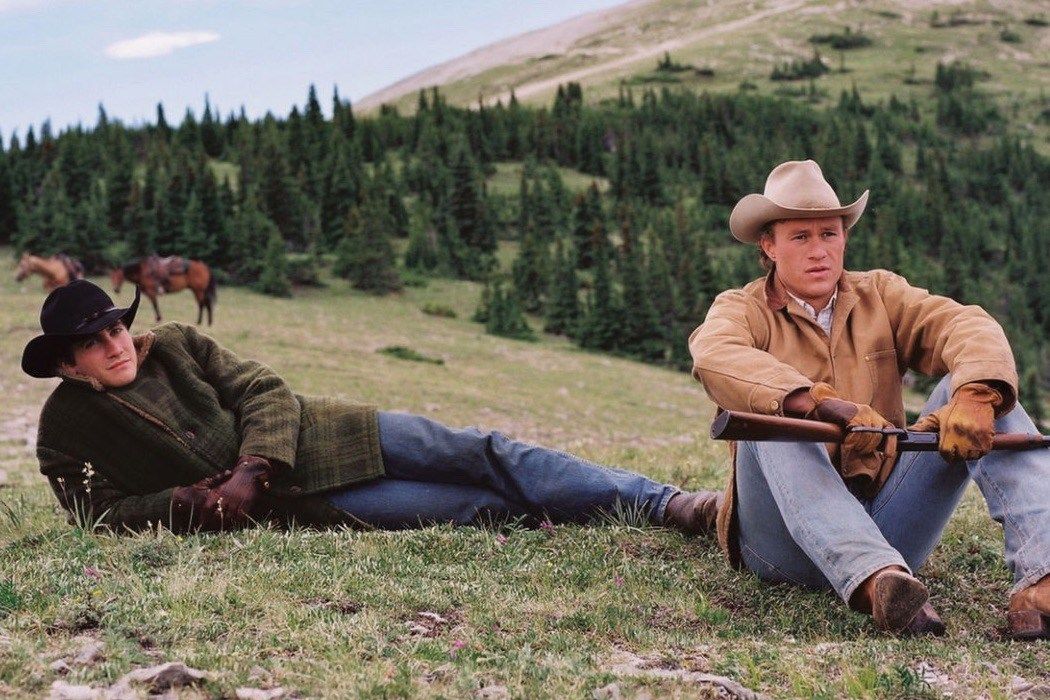 Brokeback Mountain was by far the most impressive film to come out in 2005. So, why didn't it win the Best Picture award, despite sweeping all of the Best Picture and Best Director prizes on the annual circuit? Well, Hollywood critics say that institutionalized homophobia was most likely to blame. Additionally, this movie was banned in several Middle Eastern countries and China for its depiction of a homosexual relationship.